SB19 is the first-ever Filipino boy group trained under ShowBT. These boys are all-around performers who can sing and dance a wide variety of genres, compose their own music, and create their own choreography. The group consists of 5 members namely Sejun, Josh, Stell, Ken, and Justin, each with their own individual parts and strengths. And despite their differences, they can perform seamlessly onstage and produce quality performances.

The “SB” in SB19 stands for “Sound Break”, meaning they will break into the Philippine Music Scene with their fresh style and unique brand of music. “19” on the other hand, represents the bridge between South Korean (area code 82) and the Philippines (area code 63).

SB19 has been the forefront of P-pop Music and has been the Filipino representative in the international music scene topping numerous international music charts and gaining fans worldwide. They are the first Filipino act to land on Billboard’s Social 50 list and Next Big Sound Chart and has become a mainstay act ever since. The group won numerous awards from prestigious award-giving bodies such as Awit Awards, MYX Awards and Wish Music Awards, to name a few.

DISCOGRAPHY AND “GET IN THE ZONE” ALBUM

The quintet released 5 singles starting from their debut, “Tilaluha”. It was followed by the breakthrough single “Go Up” which catapulted them to fame, then “Wag Mong Ikuno ang ‘Yong Noo”, “Alab”, “Love Goes” and the most recent, “Hanggang sa Huli”.

SB19 released their album “Get in the Zone” under Sony Music this July 2020. It features the 6 singles as well as the EDM version of “Love Goes” and the instrumental versions of the 2 ballad songs – “Tilaluha” and “Hanggang sa Huli”.

The group released music videos for 4 of their singles namely, “Tilaluha”, “Go Up”, “Alab” and “Hanggang sa Huli” all garnering a million views since premiere. 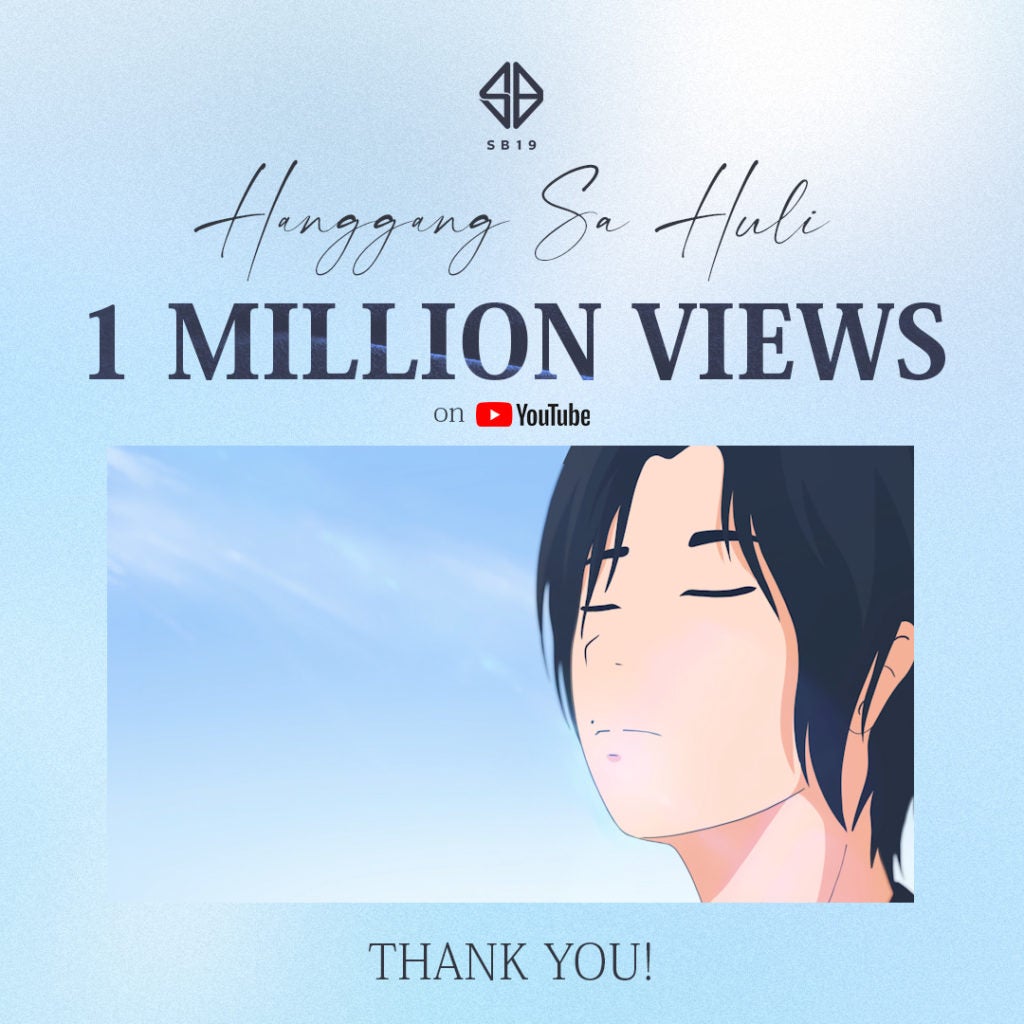 During the height of the pandemic on April, SB19 managed to release a song entitled, “Ikako”, aiming to inspire everyone to be hopeful in these trying times. “Ikako” is also dedicated to the heroes during this pandemic – our frontliners. 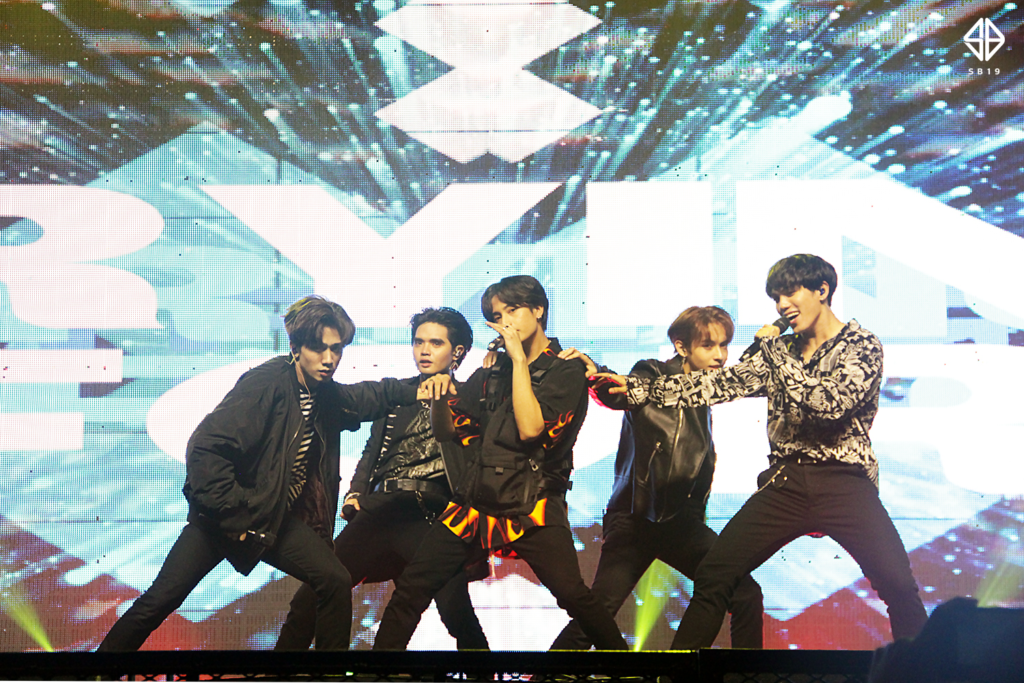 SB19, in collaboration with Global Live, will be having their first-ever virtual concert happening on November 21, 2020.The boys will be performing their original songs from their 1st album “Get in the Zone!” along with other special performances. The livestream concert will be available globally except for Indonesia and China. Tickets can be bought via Global Live’s payment platforms such as Paypal, and recently through TicketNet.

Global Live is an Australian online concert platform that is available globally.

online concert
SB19
SB19 through 2020 and their First-ever Online Concert
Sony Music
INQPOP! Stories we think you might also like: