‘You are OK, and if you aren’t yet, you will be soon’: The Maine says during Manila concert

Long before their successful world tour, The Maine started performing in small shows, playing alongside famous artists like This Century, Nick Santino, and All Time Low to name a few. In 2012, the Arizona-based band rocked the Philippine stage during the country’s first-ever Bazooka Rocks Festival. Two years after their well-received appearance at the festival, […] 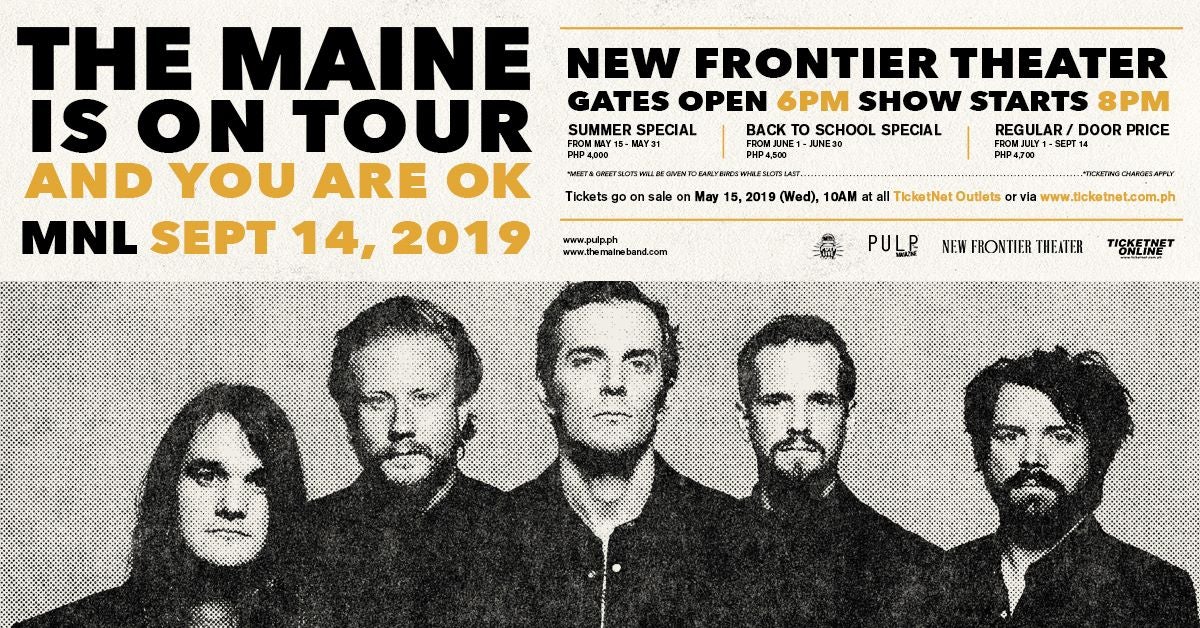 A band called The Maine is on tour! PULP Live World is proud to announce that our friends from The Maine will be returning to Manila for their first SOLO show in the country since 2012! The Maine Live in Manila 2019 is happening on September 14, 2019 at the New Frontier Theater. Since the […] 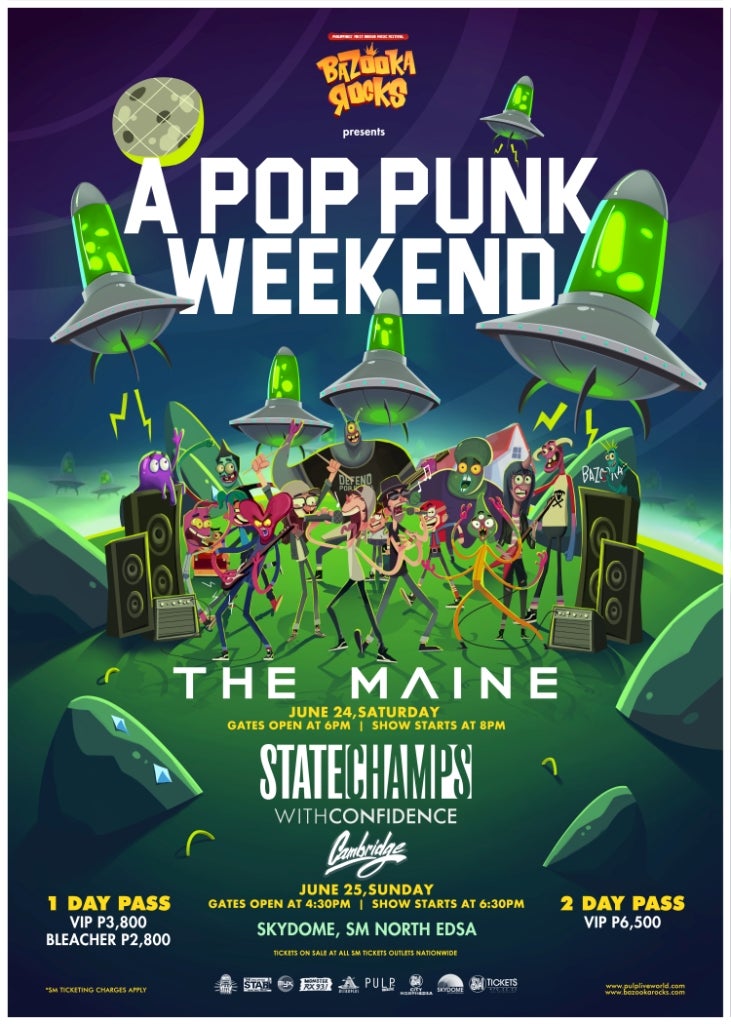 Nevermind the naysayers. They will all tell you that pop punk is a dead and defunct genre, but a lot of things will prove otherwise– just take a good look at the sheer number of prolific acts in the scene, and our ever-growing community of pop punk devotees. This June 24-25, 2017 at Skydome, SM […] 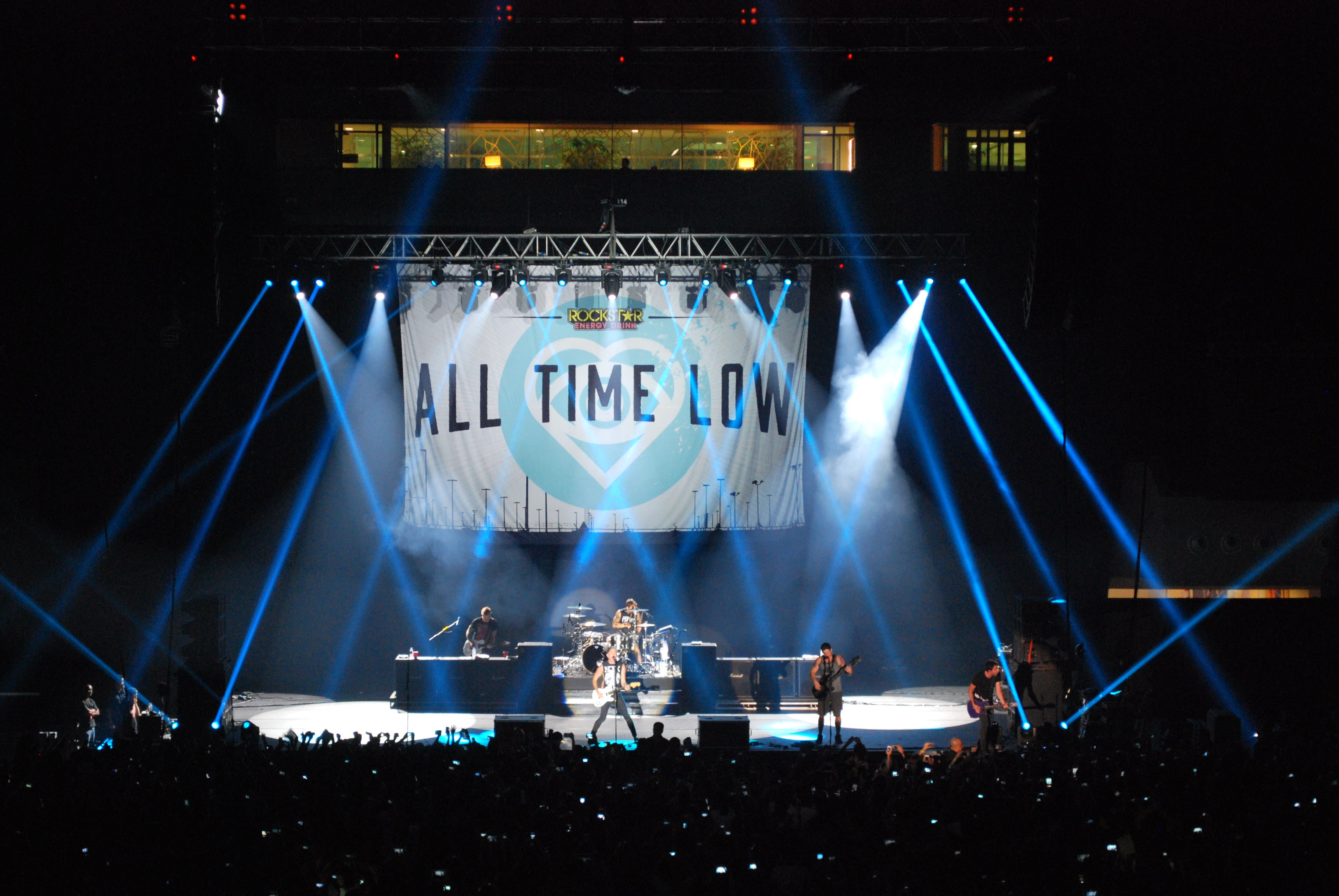 Long live the reckless and the brave.     MANILA, Philippines – Pop punk band All Time Low got the scenesters headbanging and fist pumping as they played their show last Wednesday, August 12 at the Mall of Asia Arena. The Maryland natives formed the band when they were just in high school, somehow preserving […]