‘You are OK, and if you aren’t yet, you will be soon’: The Maine says during Manila concert

Long before their successful world tour, The Maine started performing in small shows, playing alongside famous artists like This Century, Nick Santino, and All Time Low to name a few. In 2012, the Arizona-based band rocked the Philippine stage during the country’s first-ever Bazooka Rocks Festival. Two years after their well-received appearance at the festival, the band returned to Manila for their 8123 Tour—which was the band’s fourth headlining concert tour. In 2015, they were the support act of All Time Low. And then in 2017, they came back to Manila for “Bazooka Rocks V: A Pop Punk Weekend” while working on their sixth studio album, Lovely, Little, Lonely.

Throughout their music journey, the band—which is composed of John O’Callaghan, Jared Monaco, Garrett Nickelsen, Patrick Kirch, and Kennedy Brock—has developed a much deeper relationship with their Filipino fans. Their songs, despite the “angsty lyrics”, have also become an ode for the most unforgettable moments, places, or people. Fast-forward to 2019, The Maine returned to the Philippines for “The Maine is On Tour and You Are OK” concert held at the New Frontier Theater last September 14, 2019.

When all the members finally entered the stage, they started performing “Slip the Noose” and “Numb Without You”, from their latest album called, “You Are OK”. Apart from the groovy beats, the five-member band also paired their electrifying vibe with visually-stunning images—which only proves that they also have an eye for aesthetics. 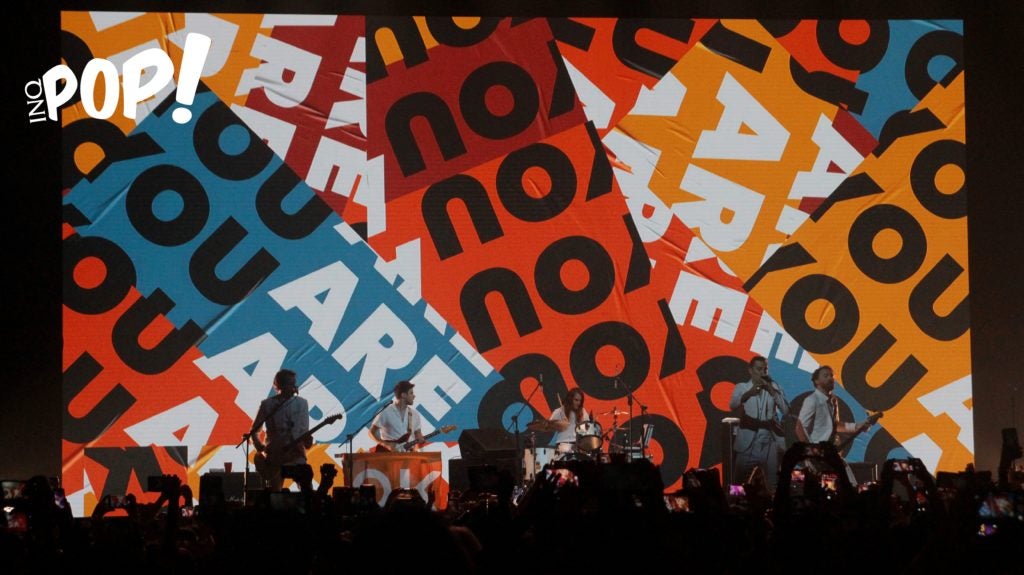 Fans also sang along to “Am I Pretty?”, where a video collage of the boys dancing to the song was shown on the stage. They also performed “(Un)Lost”, a song highlighting themes like mortality, purpose, and consciousness, from their fifth studio album, “American Candy”. 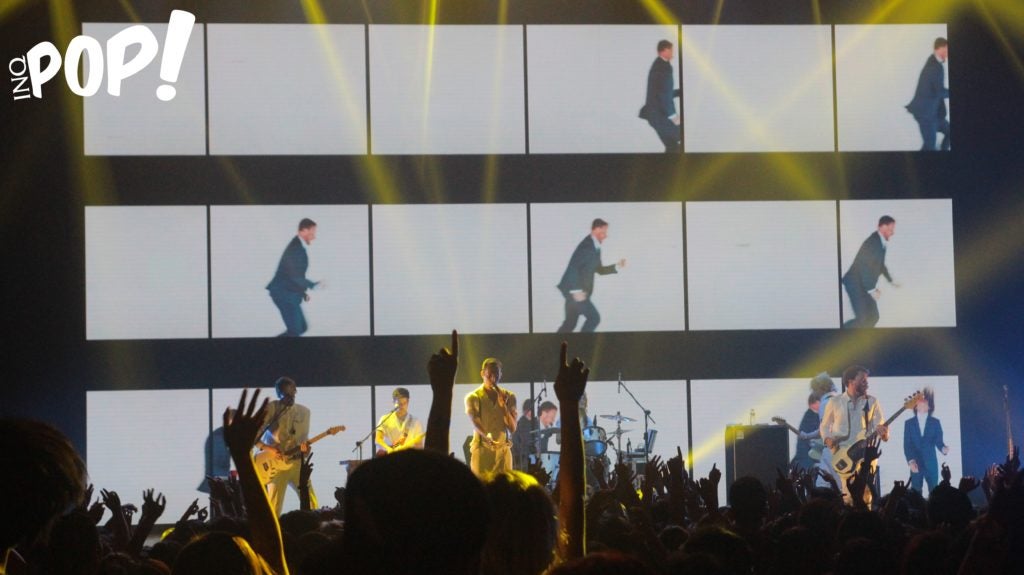 The theater suddenly filled with nostalgia when the band started performing tracks from the early years of their career including, “We All Roll Along”, “When I’m at Home”, and “Like We Did (Windows Down).”

The night gets more exhilarating when the band starts singing “Don’t Come Down.” #YouAreOKMNL #TheMaineInManila2019 pic.twitter.com/AeSj4kRAZC

.@themaine is definitely rocking the stage with their performance of “My Best Habit” from their latest album called “You Are OK.” #YouAreOKMNL #TheMaineInManila2019 pic.twitter.com/xAIGCogPdL

Before the band performs “Misery,” they remind the crowd to put their phones down so they can all enjoy the moment. 🙌 #YouAreOKMNL #TheMaineInManila2019 pic.twitter.com/X6Rn4Sl22c

“The Maine On Tour and You Are OK” was presented by PULP Live World.

Manila You Are OK. The Maine Live in Manila 2019
rock band
the maine
INQPOP! Stories we think you might also like: