TWICE WORLD TOUR 2019 ‘TWICELIGHTS’ IN MANILA happens on June 29, 2019 at the Mall of Asia Arena.The chart-topping JYP Entertainment girl group—composed of Jihyo, Dahyun, Chaeyoung, Momo, Sana, Tzuyu, Jyeongyeon, Nayeon, and Mina—will be performing in the Philippines for the first time. PH Once (TWICE fans) are in for a heart-shaking concert as they witness surefire hits like “What Is Love?,” “Knock Knock,” “Signal,” “Likey,” the recently released “Fancy,” and more. 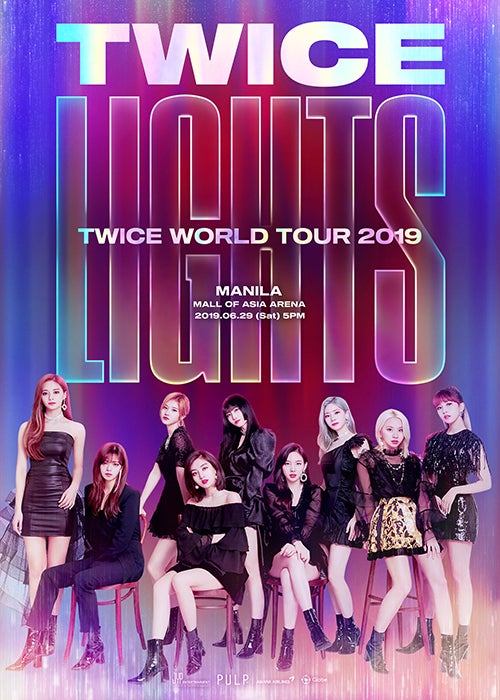 On the other end of the spectrum, The Maine are set to play their first solo show in the Philippines since 2012. Since that first solo concert in Manila, which was followed by two appearances at PULP’s Bazooka Rocks Festival, the memorable 8123 Tour in Manila, and an opening performance for All Time Low, The Maine have effortlessly built a solid community of Filipino fans through the years. With the release of You Are OK in January 2019, The Maine’s best album yet, their return is exciting as ever. YOU ARE OK: THE MAINE LIVE IN MANILA 2019 happens is on September 14, 2019 at the New Frontier Theater. 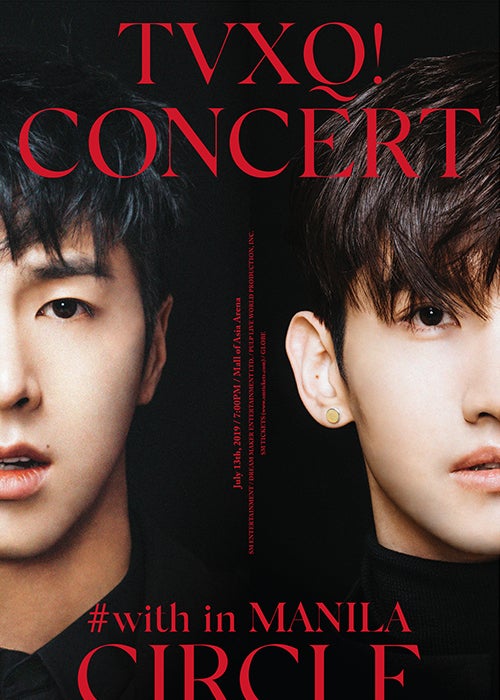 And last but not the least, PULP Live World delivered the news of a show that had been over a decade in the making—TVXQ! CONCERT — CIRCLE — #with in Manila is set to happen on July 13, 2019 at the Mall of Asia Arena. A dream come true for every PH Cassiopeia (TVXQ! fan), this show will transform Manila into a glowing sea of pearl red—red as the fire that the multi-awarded S.M. Entertainment group ignited in the KPop industry during its early years. Members U KNOW Yunho and MAX Changmin will be welcomed by their Filipino fans whose love for their music never diminished through all these years. Indeed, this is another First from PULP. 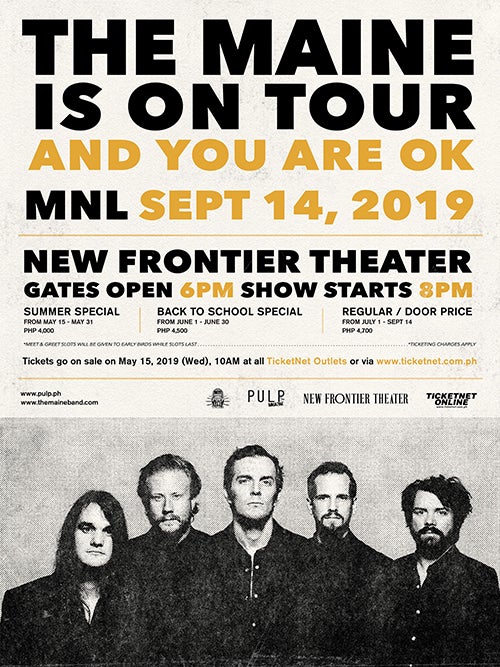 With these back-to-back-to-back Show Announcements added to PULP Live World’s growing list of 2019 Concerts, fans of both Rock and KPop will definitely have a show or two (or three) to make priceless, irreplaceable memories of, with the kind of Live Music Experience that PULP has always provided an ever- diversifying community of music fans. With PULP Live World being the Philippines’ Rock and KPOP authority, you can expect nothing less from the rowdiest rock shows and the most vibrant KPOP concerts. 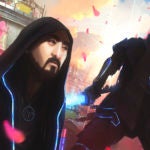 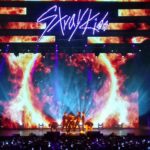 IN PHOTOS: Relive the Stray Kids UNVEIL TOUR ‘I am…’ in Manila