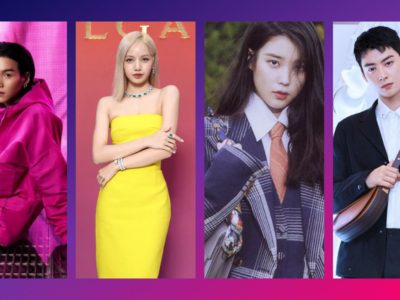 The Hallyu wave is clearly insane. Not only are aspects of Korean culture becoming more and more popular overseas and crossing over to the West, but South Korean celebrities are also taking the fashion scene by storm. With the popularity of South Korean idol groups and Korean actors rising, luxury brands are also looking towards […] 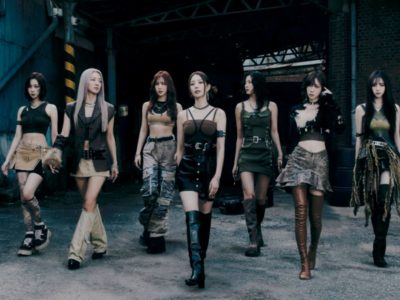 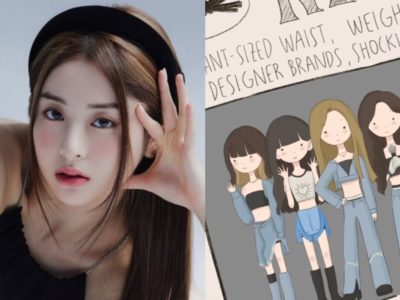 Following the release of her first solo song, “Raise y_our glass” over 5 months ago, HYBE and Source Music dropped the LE SSERAFIM member’s second self-composed track, “I ≠ DOLL” on January 9, 2023. Both of Huh Yunjin’s singles have been made available on all streaming platforms on the same day. HUH YUNJIN – <I […] 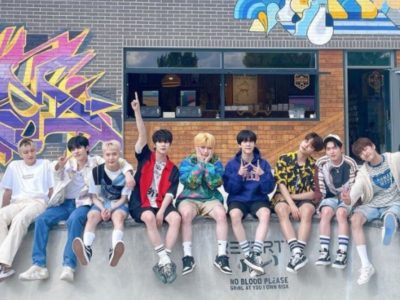 It’s official: OMEGA X won their lawsuit against their agency, SPIRE Entertainment, after two months. Their exclusive contracts with the agency have now been suspended due to the injunction granted by the South Korean court. The group themselves made the announcement on their Instagram account (omega_x__for_x) on January 11, 2023. OMEGA X’s announcement is as […] 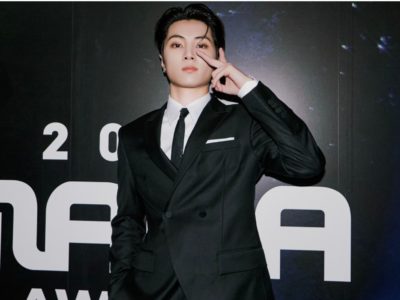 ENHYPEN’s Jay had K-fans angry at him for his disrespectful comments about Korean history. On January 11, 2023, the ENHYPEN member posted an apology on the group’s official fan community on Weverse. The apology came after a comment he made during a live broadcast he had with member Sunghoon. Sunghoon had initially said, “I find […] 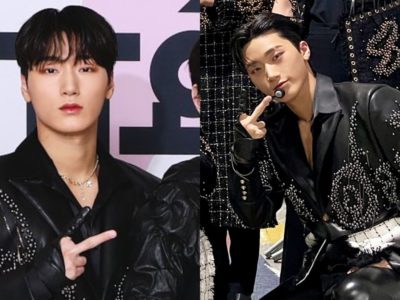 Well, that was quite an innocent mistake, now was it? haha. ATEEZ may be known for their powerful and enigmatic concepts, but outside of that, they’re all look like some real friendly dudes. One member just had to clear that out, all thanks to their wardrobe styling. The eight-member group just recently made their comeback […] 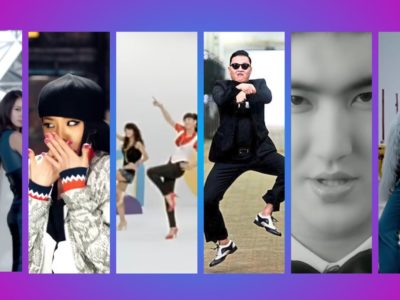 Believe it or not, K-Pop had already breached through Philippine pop culture during the early 2010s. That’s before the rise of BTS, BLACKPINK, and all the other famous K-Pop groups and artists now. If we’re putting it in the correct timeline, that era would have been when 2nd generation K-Pop groups became popular. Groups like […] 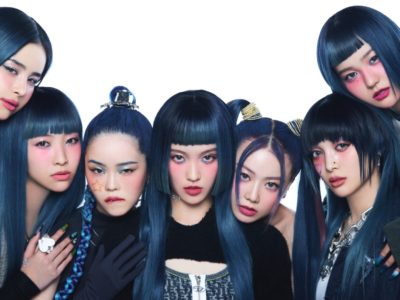 XGALX is pleased to announce the release of XG’s highly anticipated third single “SHOOTING STAR” on Wednesday, January 25th, 2023. This track has been teased on XG’s official social media since last December, including a post on the “Wish Delivery APP” video on January 1st that sent their fandom into a frenzy about a possible […] 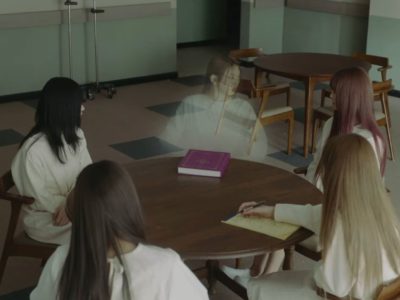 NewJeans are definitely a group to watch out for—their most recent MV already says a lot. On January 2, 2023 at 6 P.M. KST, ADOR and NewJeans released the girl group’s first single album, “OMG” along with the music video for album’s title track of the same name. The single album consists of two tracks, […]