It may be common for seminarians to be able to carry tunes, especially that singing praise songs is an integral routine of becoming a priest. But few are chosen to get into the recording studio and interpret an unrecorded song slated for digital single release.

Bonn Barreto, a Davao-based seminarian who is in his fifth year of study or in the final stretch of his journey towards priesthood, landed such a privilege at a time when there’s much need for inspirational songs and voices.

It was no coincidence he was given the opportunity. He has the voice, there’s a song, and someone believes he is the right one to deliver the tune to listeners and bring its heartfelt message into the airwaves. 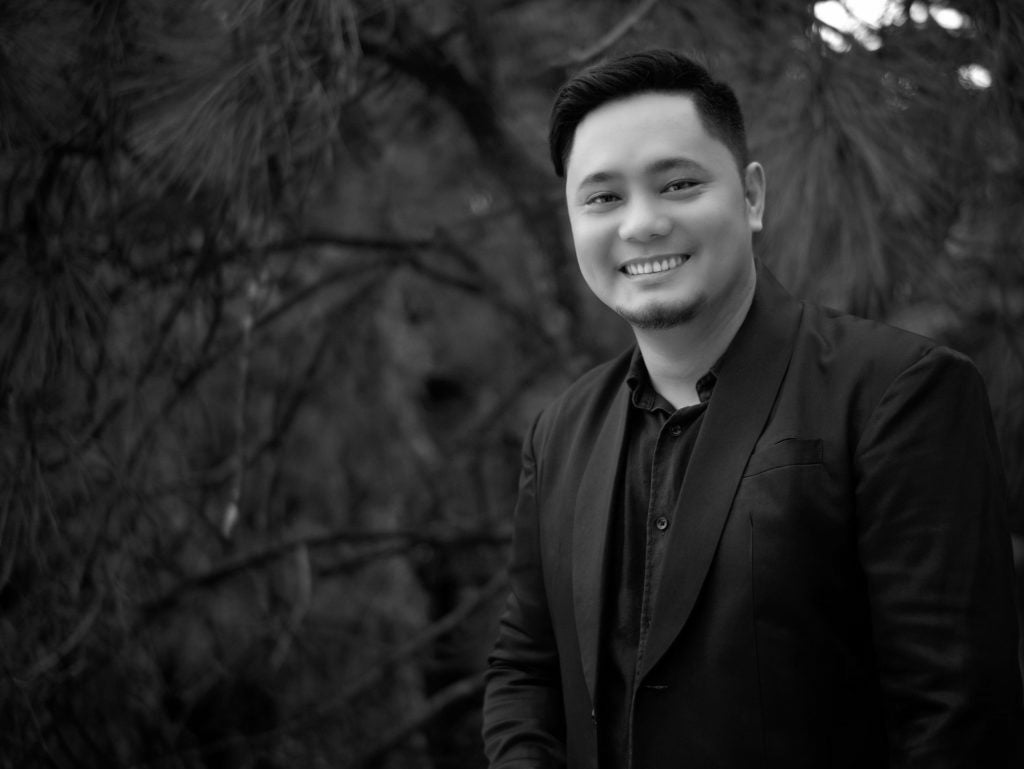 “I was on a spiritual retreat when I received a call from someone and she said she heard my singing voice and then she asked if I could sing a new song,” shared a gratefully sounding Bonn.

The woman in question is Rosabella Jao-Arribas, a US-based Filipina talent manager who established the rising RJA Productions specializing in discovering Filipino talents here and abroad, either signing them up or tapping them for one-off projects too good to miss. She has the ear for music and knows what a good song and singer is.

In a sweet irony, she first heard Bonn’s voice singing the John Farnham classic “Please Don’t Ask Me.” With what she heard, no way he won’t be asked to sing on a proper recording!

The new song is “Susi Ay Pag-ibig,” written by seasoned songwriter Marizen Yaneza, and with the recording being done last May. It is expected to be released by next month (August 2020).

That it all materialized right at a time when the whole world fully realized that the pandemic is here to stay for a while meant there’s more meaning to it than just another found talent’s big break.

The uido musician who casually shares his gift through the social singing app Smule, noted, “This is a big blessing especially during this time. The song is an invitation to pause and reflect.”

It’s a type of recording that couldn’t have come at a better period now that most people are still relatively quarantined in their homes. Its singer being a person who has devoted himself to the spreading of the good word and strengthening of the Christian faith is destiny on cue.

Bonn belongs to the Congregation of the Most Holy Redeemer, commonly known as Redemptorist Missionaries. As he offers his first professional recording to the will of God, he likewise extends gratitude to his seminary director Fr. Glenn Tito Pascual (CSsR) who allowed him to record the special song blessed with sound and words embracing the Lord’s resolve.

“I am very thankful to the people who gave me this opportunity. To my friend Nathaniel Caballero who led me to the right person and to Tita Rosabella and the whole of RJA Productions, you are all angels on Earth,” he added.

The future priest sees this development as an avenue to share his voice to as many people. He believes that the song will touch hearts in a current reality beset by hatred, sickness, and death.

For all of Bonn Barretto’s nature as a talented person with a divine calling, “Susi Ay Pag-ibig” is a personal message to people regardless of their differences and orientation. The song’s title alone says it all: Love, the perfect PM (personal message), is the key.