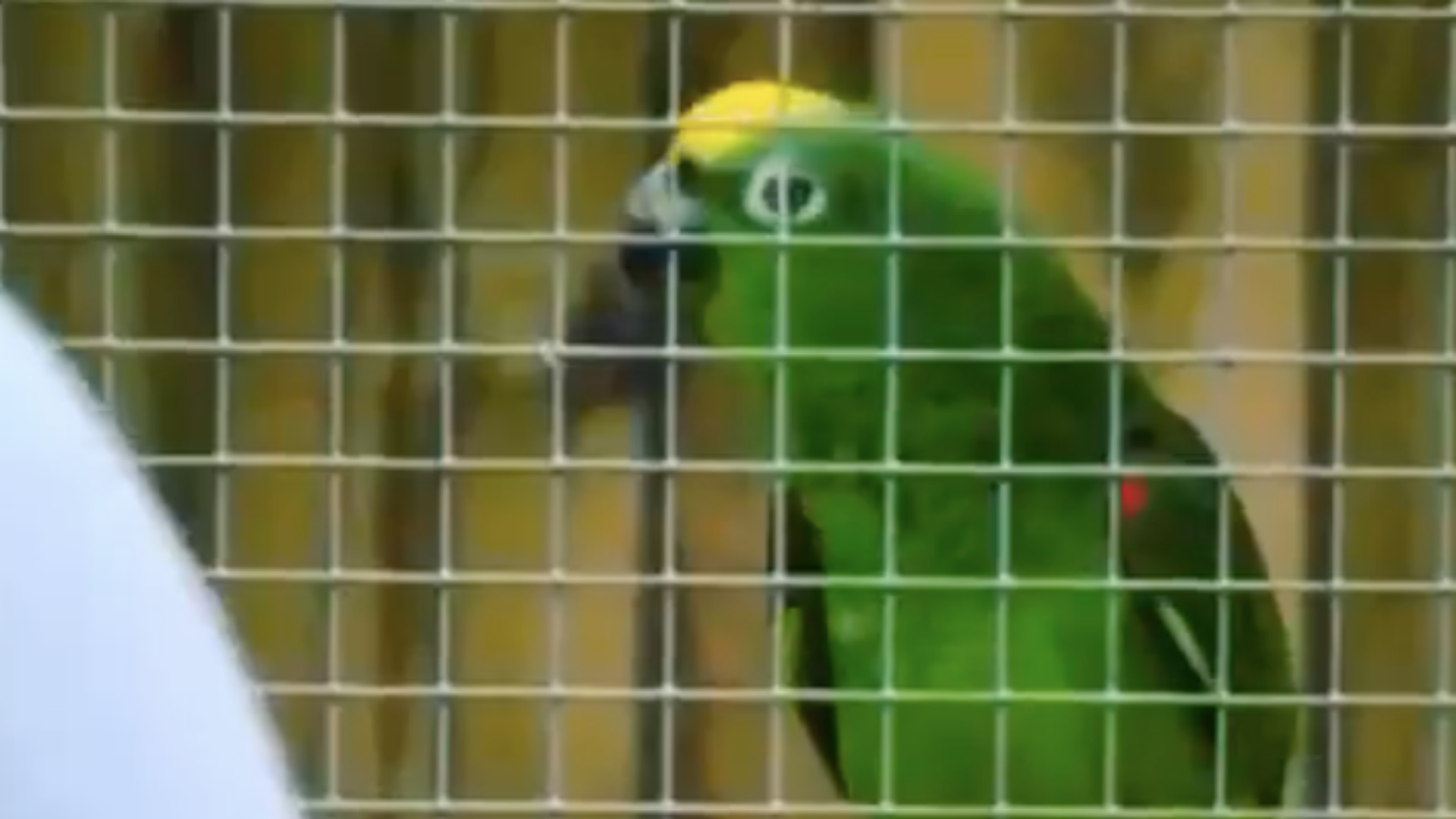 A 9-year-old parrot became an unlikely star after easily belting out parts of Beyonce’s 2008 hit song “If I Were a Boy”.

Chico quickly gained widespread attention after a video of him singing in the Lincolnshire Wildlife Park in Skegness, United Kingdom circulated online.

The animal center posted the 8-second video on its Facebook page last Saturday, Aug. 29. It showed Chico channeling the popular artist while singing lines from the said track.

Following the post, his previous owner, Julie Gregory, noted that Chico has more songs in his repertoire.

Chico’s video has gained over 700 reactions and has been shared more than 400 times, as of this writing.

A spokesperson for the park told the Boston Standard that the parrot has only been in the center for “a little over 18 months.”

The representative also joked and was quoted as saying, “Only being nine-years-old means he has many years of entertaining in front of him and who knows, Simon Cowell may have started ‘X Factor’ for animals by then!” JB 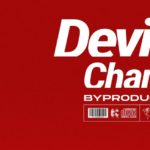 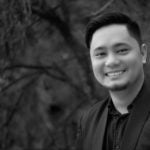