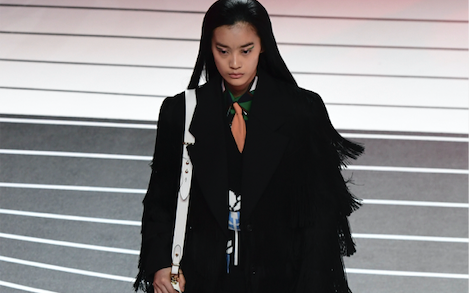 What style of coats, jackets, and other outerwear will be your go-to this winter?

The fringe jacket is clearly standing out a few days before the start of the September, building more and more fans around the world, according to the latest report from the Stylight research platform. In fact, fringe will be making its way into your entire wardrobe this season, from dresses to shoes to bags.

If you don’t have a fringe jacket yet, you might want to get shopping. This is one of the outerwear stars of the fall-winter season, as the latest figures from Stylight show. The research platform reported an increase of more than 1,000% in clicks on fringe jackets compared to the same period last year, reflecting the growing consumer interest in this boho chic-inspired piece.

Fans of trench coats will also be spoiled for choice and on trend, as long as they appreciate leather models. Seen on numerous runways during the autumn-winter 2020 fashion shows last February, leather trench coats are already getting mass approval with a 698% increase in clicks in the category in one year.

The great classics are also making a comeback when it comes to outerwear, such as the belted coat (520% increase) and the double-breasted coat (209% increase). Meanwhile, sleeveless styles are enjoying renewed interest from internet users, with an increased 52% interest in vests and 63% interest in capes.

These figures are based on the analysis of the buying and searching behavior of the 12 million monthly users of the Stylight platform, with a focus on certain categories such as coats, jackets, blazers, capes, vests and trench coats. The period from Jan. 1 to Aug. 10, 2020 was compared with the same period a year earlier. CC

Coats, plaid and XXL accessories: Coming up this fall

Down but not out: Crisis puts the brakes on fast fashion 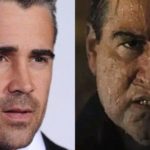 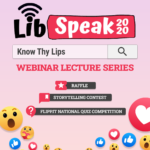 LibSpeak 2020: Know Thy LIPs hosted by the UP Future Library and Information Professionals of the Philippines