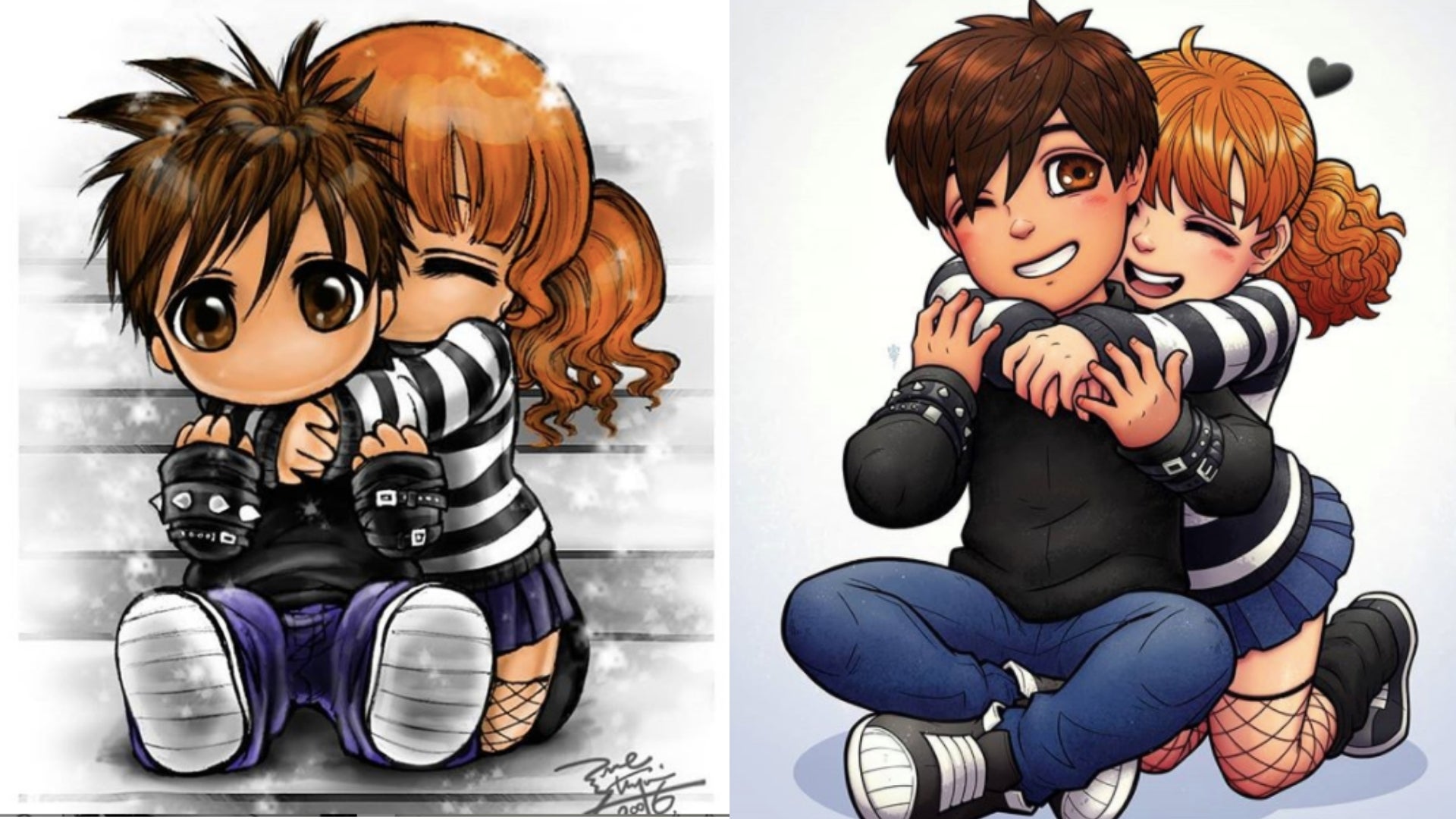 The famous drawing of a little boy getting hugged by a little girl—which some have associated with their early 2000s emo phase—has been re-created by its artist.

Irene Strychalski, who now works as a story artist for Marvel, revealed that she was unaware of her old drawings’ reach up until recently, as per her Instagram post on Aug. 2.

“[It] has recently come to my attention that a VERY old drawing of mine which apparently got popular on the Spanish-speaking internet has resurfaced,” the artist said. “Someone suggested that I post the original here… so here’s some glorious high school artwork from 2006! ”

Strychalski promised that she would eventually redraw the artwork and last Wednesday, she finally delivered.

“Here is the redraw of the hugs illustration, as promised!” she announced on Aug. 19.

“I remember seeing an edit that gave the girl dark hair and a pink shirt, so I made a version with those colors too (second image),” she explained.

The illustrations are downloadable for free as wallpaper on the artist’s website. 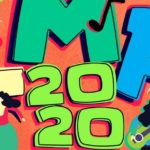 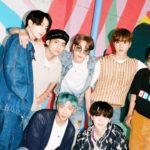