As fans and artists alike are still reeling from the death of DeviantArt star Qinni (real name: Qing Han), a stationery company has come under fire for allegedly monetizing her artworks without permission.

Qinni’s close friend and fellow artist Courtney Howlette, popularly known as Seage, told their supporters she has been fighting for her friend against an Egypt-based company called Melon Notebooks, which claimed that Qinni had given them permission to use her art. 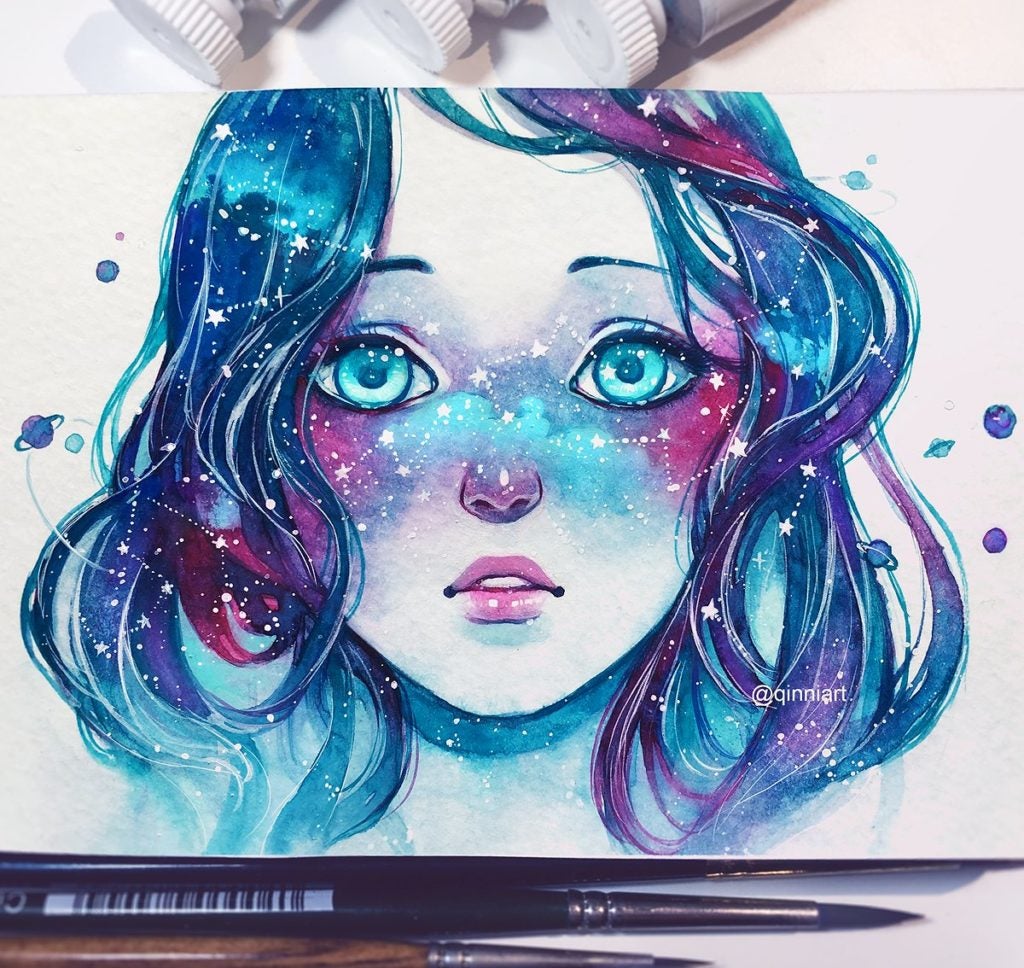 “As actually mourning seems impossible in this situation, [I’ve] been fighting. I’ve already sent these guys a message along with a lot of other people and some other personal friends,” Seage said.

“I’ll be ramping up the warnings if they don’t take this down. She did not agree. You’re all correct,” she added.

As actually mourning seems impossible in this situation, ive been fighting. I've already sent these guys a message along with a lot of other people and some other personal friends. I'll be ramping up the warnings if they don't take this down. She did not agree. You're all correct

Seage’s message was a reply to Twitter user @VOREHEIS, who said that Instagram accounts have been claiming to have permission from Qinni to use and resell her artworks as early as Feb. 12, just a day after Qinni’s death.

“This is absolutely horrible. [Someone] who’s always been a ray of sunshine to all… [I] don’t know what to say,” the user said. “Loads of ig accs [Instagram accounts] claim to have collabed w/ [Qinni] & others are reselling her work without proof. [Here] is just one of manyーplease just let [Qinni] be at peace.”

The screenshot shows a post with a photo collage of Qinni and her artworks, which American viral content site Distractify yesterday said was Melon Notebook’s tribute to the artist.

The company’s supposed tribute, however, garnered negative reactions, as they have been accused of selling notebooks with one of Qinni’s most popular works since as early as 2018 without the artist’s permission, as per report.

Melon Notebooks, through another post, showed a conversation with Qinni and reportedly claimed it as proof of the company having permission from the artist.

The now-deleted post, however, showed that Qinni did not give permission, and only said, in reply to the company’s proposal, that they would talk about the offer again.

“@QinniArt we will FIGHT for you! After she fought so hard and struggled! This is NOT consent to sell her work right after she passed away!” a fan with the handle @Monstergirl09 tweeted on Feb. 13. The tweet came with a screenshot of an Instagram story featuring the said Melon Notebook post.

@QinniArt we will FIGHT for you! After she fought so hard and struggled! This is NOT consent to sell her work right after she passed away! Sign the petition for Qinni! How dare they take her art for their gain!!! Melon Notebook you will be stopped! https://t.co/s6CjtbOFAl pic.twitter.com/V5UaXrKcL2

Qinni, one of the internet’s most famous artists, died of cancer on Feb. 11, just around two months after getting the diagnosis. She was 29 years old.  /ra