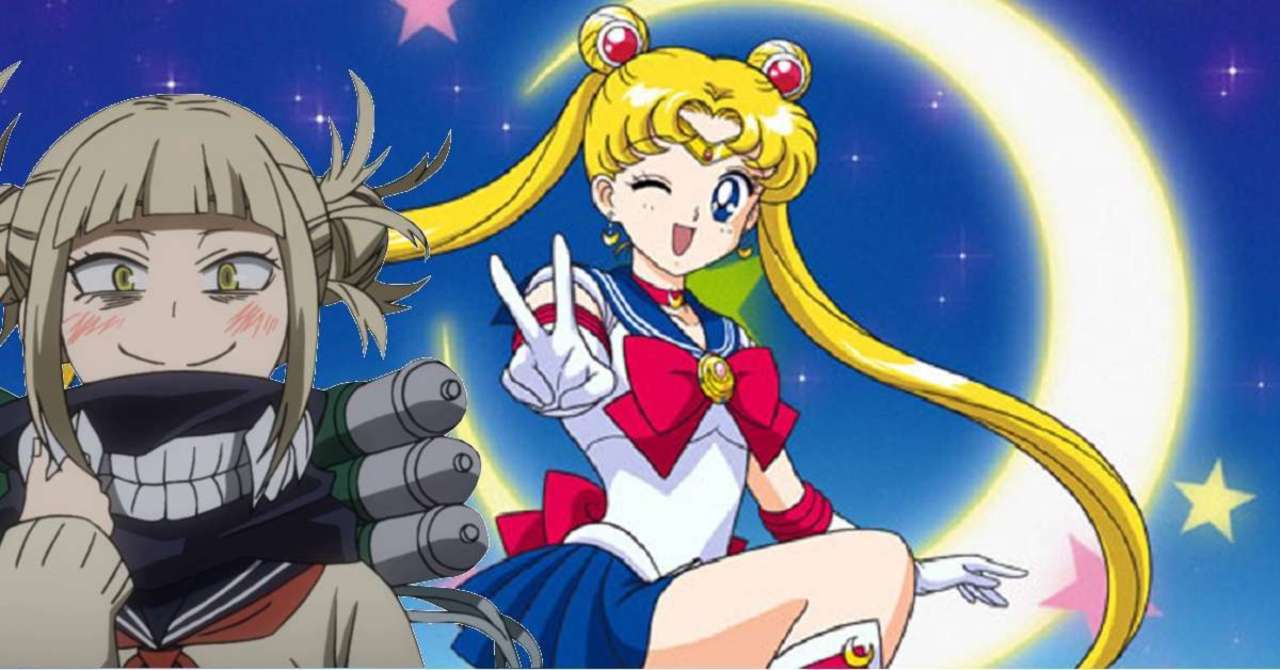 My Hero Academia’s Toga gets her Sailor Moon Makeover

A fan art posted on Reddit featuring Toga, one of the most beloved villains in the franchise My Hero Academia, shows what it would look like if the character made a jump from “Shonen,” a manga series aimed for young boys, to “Shojo,” which is its female counterpart.

Fans have high expectations after season four ended last April. The season offered more growth for its heroes but it also made fans want more in the upcoming season.

There is no denying that Himiko Toga is one of the few members from the League of Villains that everybody loves to hate. In fact, she even stands out as one of the best female characters the franchise has to offer. The blood-hungry antagonist is known for her shapeshifting ability and her bane-like inspired mask; but what truly sets her apart is her surprisingly sweet and innocent appearance.

These characteristics were further explored by Reddit Artist Yaanchan, re-imagining what it would look like if Toga made a jump to Shojo. Just the thought of Toga terrorizing the likes of Usagi Tsukino from Sailor Moon might actually be a cool idea.

This fan art sparks the idea of a “what if” scenario, and after seeing a rise in the Toga fandom, a series spin-off is not at all impossible.

Franchise creator Kohei Horikoshi revealed that Toga was one of the most difficult characters to draw due to her distinct features. Part of this includes sporting a schoolgirl attire which pays homage to the Shojo favorite Sailor Moon series back in the ’90s. The picture flirts with this idea by giving it a more vibrant color palette, one we often see in many manga adaptations of Shojo.

While there is still no release date for the fifth season of My Hero Academia, many fans of the series are patiently waiting for Toga’s time to shine! 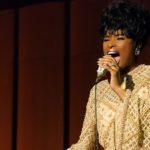 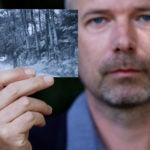