In recent months, travel restrictions have curbed the usual crowd of beachgoers from enjoying the cool waters and the natural air of enjoyment that a trip to the beach offers. Good thing nothing can stop Shark Week from swimming onto Discovery Channel’s programming from August 10 to September 6, providing shark fans with new and fascinating insights about the often misunderstood finned creatures.

Keeping the tradition fresh and alive for over thirty years, Discovery Channel once again prepares an exciting week for both shark lovers and those still testing the waters alike. It even extends its shark content until early next month to make sure fans are well-fed with jaw-dropping shark programs, one of which is a special featuring legendary boxer and entrepreneur Mike Tyson.

Coming in hot from retirement, Tyson will be exchanging blows with the ocean’s apex predator in Tyson vs. Jaws: Rumble on the Reef, airing on Tuesday, September 1 at 8:10 PM. Boxing fans may also get a kick out of the famed ring announcer Michael Buffer’s appearance as he presides the match between Tyson and a massive shark all for the sake of research. Full disclosure: no sharks were harmed and no humans were bitten in the making of this thrilling special. 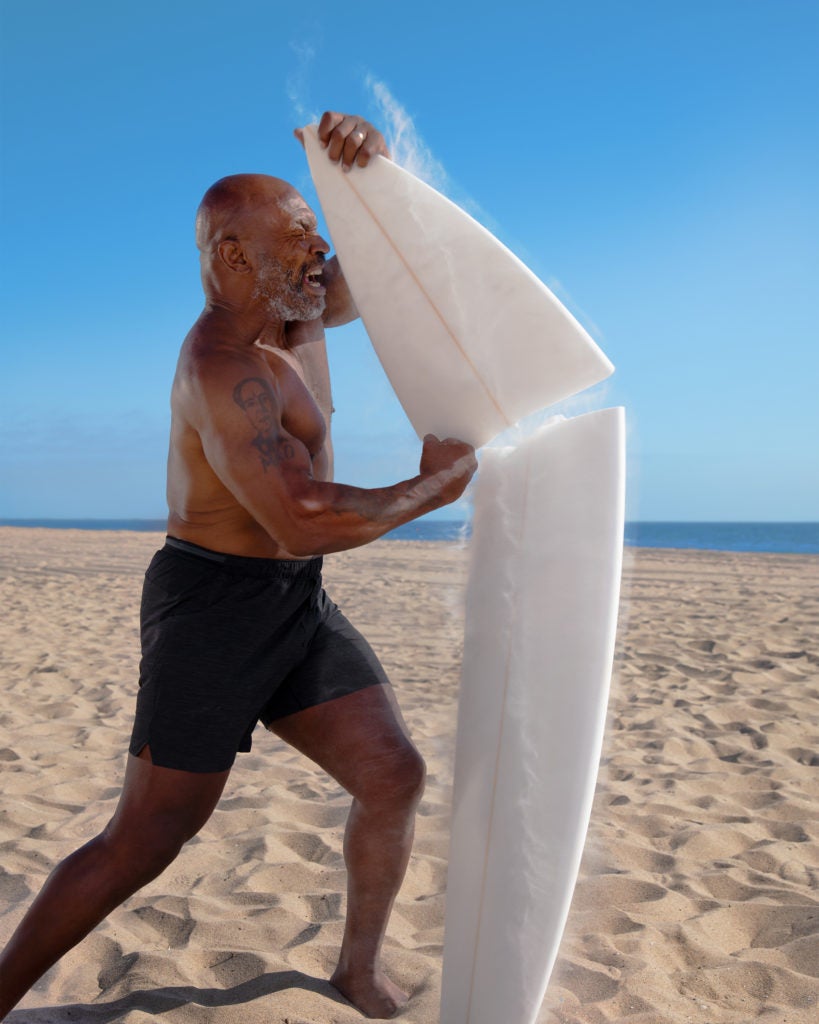 “I took on this challenger to overcome fears I still deal with in life,” said Tyson. “I equate this with overcoming my fear of getting back into the ring at 54 years old. I learned from this experience doing Shark Week that whatever intimidates me, I am still able to step up to the challenge of overcoming anything that would prevent me from accomplishing my life’s mission of reaching my highest potential in life and bringing me closer to God.”

Celebrities like actor Will Smith, hip-hop artist Snoop Dogg, former basketball player Shaquille O’Neal, and comedian Adam DeVine will also be delving into deep waters to conquer their fears, learn more about these incredible animals, and even party with them during the latter part of this year’s Shark Week from Monday, August 31 to Sunday, September 6. 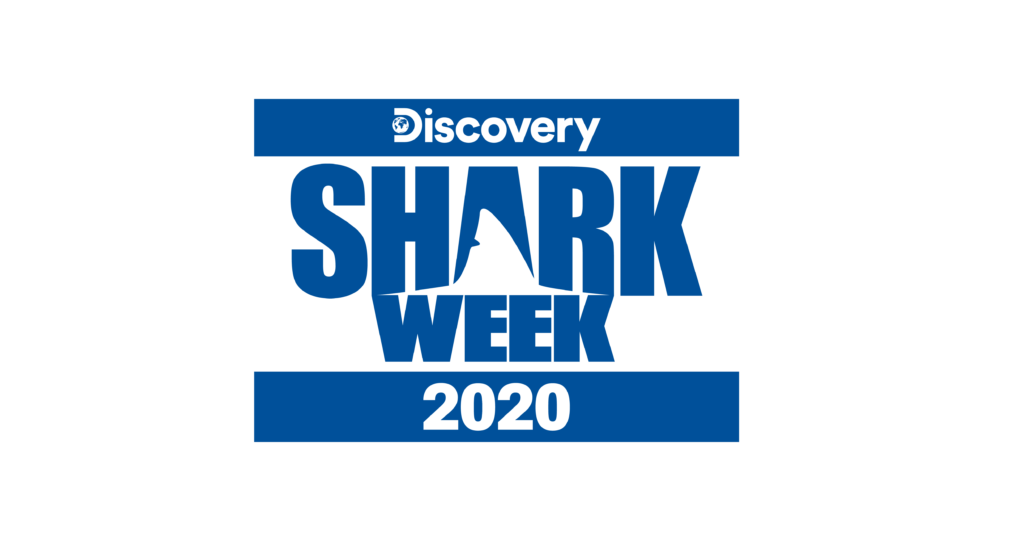 While waiting for the biggest fight on land and sea, shark enthusiasts can enjoy classic Shark Week features like Jaws, Jaws: The Revenge, Capsized: Blood in the water and much more in the coming weeks.

Aside from providing viewers with nonstop shark programming, Discovery takes on a 360-degree multi-platform approach in uncovering the latest shark news to ensure that no shark fan is left behind as it brings the Shark Week experience to viewers across digital and social media platforms. Follow Discovery Channel on Facebook and Instagram for bite-sized facts that’s sure to sate your curiosity. Head over to SharkWeek.com for more information on Shark Week.