The Titans in the new AOT trailer, a slight briefer

Like the lyric meaning, “to devote or dedicate”, fans have dedicated their patience for the release of the last few episodes of Shingeki no Kyojin, popularly known as Attack On Titan (AOT). The last seven years for the Attack on Titan (AOT) has been one hell of a ride for AOT fans. Fans will have one last Sasageyo! as the series nears its end.

As with any new AOT season, new titans from the highly-awaited Nine Titans were revealed. Recently, a new trailer was released on Youtube with the new titans fans can look forward to in the much-anticipated ending.

Now, pay attention and don’t let the new extremely hot development of the characters distract you. 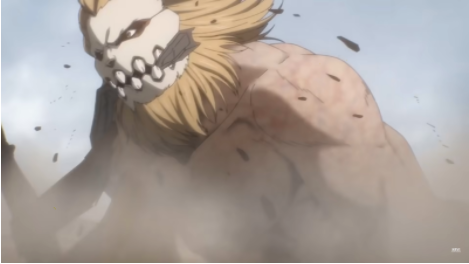 According to CBR.com (Comic Book Resources), the Jaw Titan used to be Ymir, one of the first titan shifters portrayed in the series. She was replaced by a Marleyan warrior from outside the Walls, soon to be introduced in the series. 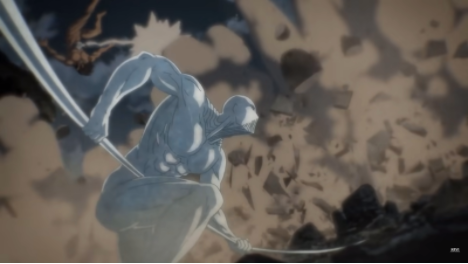 The series has shown that defeating titans is not easy. Most of the titans they defeated were bare-handed with the exception of the War Hammer Titan, who possesses supernatural abilities to make weapons with the use of his flesh. The trailer revealed that the titan has a muscular body and wields a hammer that can pummel a ton of scouts. Anime Uproar, a famous YouTube video channel, disclosed that the Titan is actually from a Royal Family in Marley, the city outside the walls.

From the Colossal Titan, the Armored Titan, and the other Nine Titans discovered in the past seasons, the anime has covered about 90 chapters of its manga. With the revelations in the last season trailer, we can only anticipate how the anime will conclude in true AOT fashion.

‘Hide & Seek’: A poem about the pandemic, reminds everyone this ‘ain’t just some game’

‘One Call Away’ music video produced during quarantine, serves as a reminder that you are not alone

‘Fire in the Dark’: A poem about the country’s ‘current social predicament’