In the Twitterverse, it almost feels like the sky’s the limit.

Well, Twitter is the only social media platform that allows everyone to post a stream of tweets (around 2,400 per day) without worrying about what others think. But, just like any social media sites, there are also a few disadvantages to spending most of your time on Twitter.

The first problem here is getting easily overwhelmed by the increasing amount of content from all places; while the second one is engaging in a rather absurd argument with an internet troll. 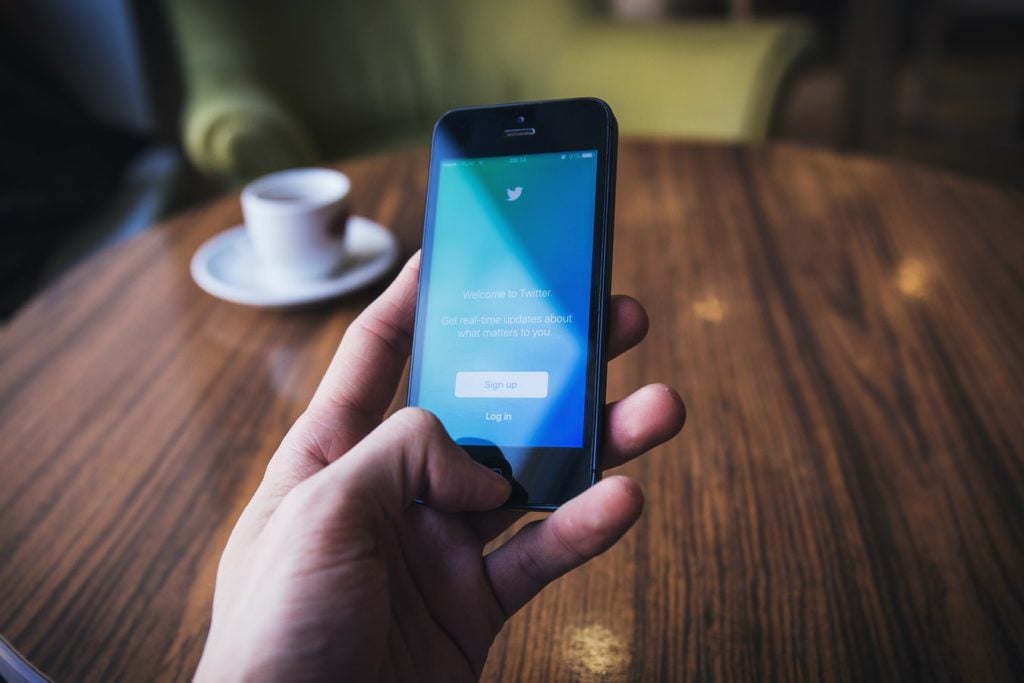 Given the uncontrollable behavior among online users, can you just imagine how our timelines would be like when audio tweets (Twitter’s newest feature) become fully available for everyone?

Tweets with audio are rolling out on iOS and we only have one thing to say about it pic.twitter.com/CZvQC1fo1W

Reported by the Verge, Twitter now allows its users to record and attach audio to their tweets as a way of adding a “more human touch.” Since the new feature has only been launched recently, the company noted that it will be available first on iOS.

“Sometimes 280 characters aren’t enough and some conversational nuances are lost in translation. So starting today, we’re testing a new feature that will add a more human touch to the way we use Twitter — your very own voice,” said Twitter’s Maya Patterson and Rémy Bourgoin in a blog post.

While iOS users have been busy posting audio tweets on their respective timelines, Android users have the funniest reactions to it.

"twitter update where you can record audio are for iphones only"

Tweeting audio only on iPhones🙄🙄🙄 twitter, are we android users a joke to you 🤔? pic.twitter.com/2jtzEnnjuf

me watching everyone have fun with audio twts while my twitter has yet to update pic.twitter.com/TU3zBdeUvS

Don’t worry Android users, it will come to you soon!