As children reach puberty, parents can expect a lot of changes not just in their physical appearances but also in their social skills. Most of them will surely start getting awkward in gatherings or develop feelings for other kids due to the release of “special hormones” in the body. So if you happen to have a daughter (who is in the early stage of puberty), don’t freak out once she starts getting infatuated with someone. It’s completely normal and everyone goes through the same period.

But for moms and dads out there who are trying to master the art of parenting, this “manual”–that teaches young girls how to initiate a conversation with their crushes–is something we don’t really want to recommend. 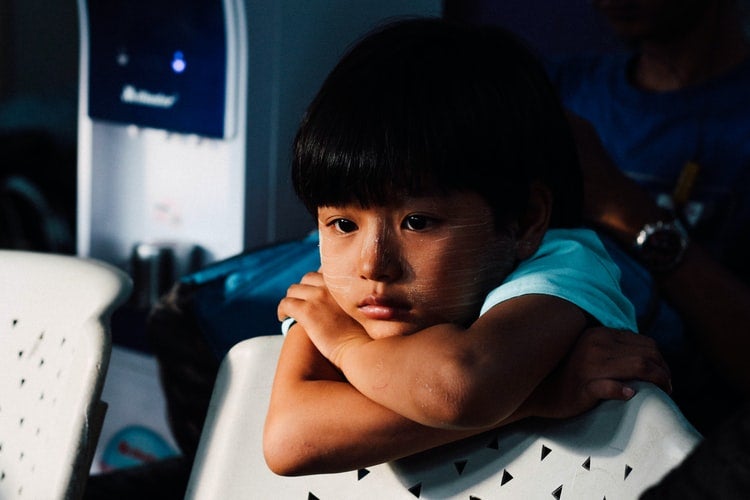 In an article posted by SoraNews24, a Twitter user named Chisato was stunned after she had discovered a book called The Beauty Dictionary. In the caption, she wrote: “I was a shocked old woman when I saw what elementary school girls are reading these days.”

As you leaf through the book, you will see images telling girls how to look pretty for their boyfriends by putting on makeup and trying different shampoos. But there’s a lot more happening in this book as it also provides “cute conversation techniques” for girls who often freeze up when talking to boys.

The first one is Parroting wherein “you need to repeat the same words back to the person you’re talking to.” It supposedly “shows that you’re listening and helps the conversation flow.”

While the second approach is all about praising the guy nonstop by using these magical ABCDE words, which stands for Amazing, unBelievable, Cool, Discerning, and Extremely Interesting.

The tweet, which was posted last May 7, has been getting mixed reactions from other online users. An online user commented that the book is only “erasing the meaning of a true conversation” to which another person replied with “What is written is also useful for normal purposes, isn’t it? But how to choose shampoo depending on your hair is obnoxious.”

While it’s okay to advise kids how to behave around other people, telling them how to actually look beautiful for their crushes while praising them incessantly is just wrong on so many levels.