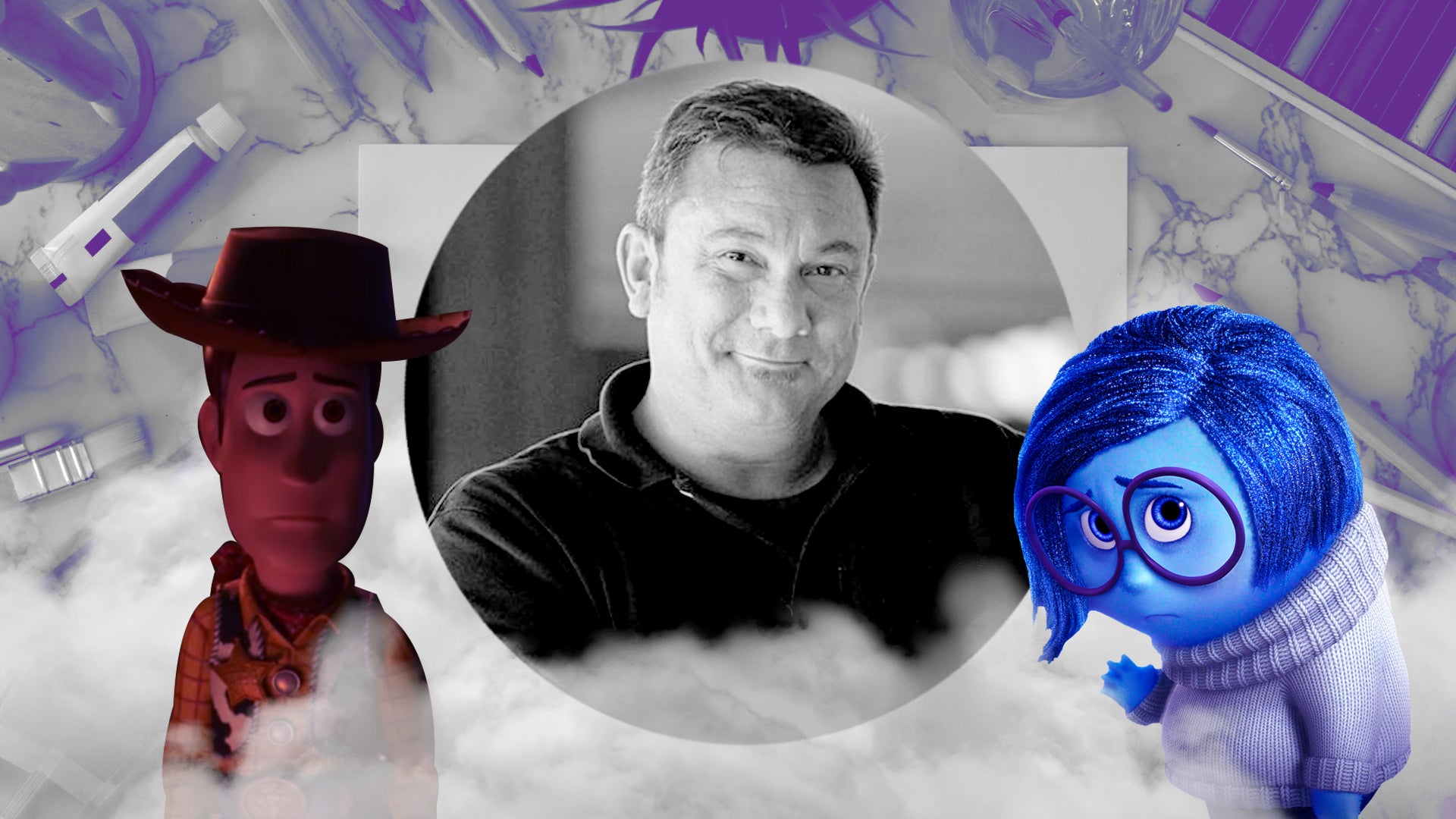 Last April 29, the world received the horrible news of Pixar animator Rob Gibbs’s passing. Since then, many production houses and animators have shared their grief over losing the 55-year-old visionary on social media.

On Facebook, MovieBrats Pictures shared a truly emotional message about Gibbs. It read: “Our hearts broke this morning when we learned of the sudden passing of Rob Gibbs, co-director on our animated film HUMP. We’ve not only lost a creative partner, but also a wonderful human being, always in a good mood and never short of a joke that made it a joy to work with him over the past few years. Before we met Rob, he already looked back at an impressive career at Disney and Pixar, a veteran story artist on classics like Toy Story 2, Monsters Inc., Finding Nemo, or Inside Out, he directed many of the Pixar shorts in the Cars franchise and kept entertaining us with his anecdotal stories from his many years in the industry. He loved spending time with his daughter, and he loved old classic cars and zombie stories. You’ll be dearly missed, Rob.”

Our hearts broke this morning when we learned of the sudden passing of Rob Gibbs, co-director on our animated film HUMP….

While on Twitter, his colleagues in the industry offered their condolences and sadness over his passing.

Very sad to hear the passing of the talented & kind Rob Gibbs. Truly funny & talented story artist, writer, & wonderful guy. A delight to work with on Monsters, Inc. His daughter Mary was the charming voice of Boo. My condolences to his family. #RobGibbs #pixar #disney pic.twitter.com/8TMKL4LmgO

I lost a good friend yesterday. Rob Gibbs was a funny, kind, loving father that made the world a better place. Here is one of my favorite Rob storyboard sequences from Monsters Incorporated. Miss you, pal. https://t.co/xLZMO0CoU7

Rob Gibbs was the 1st person to befriend me when I came to Pixar. He always made sure that no one felt left out. He made sure that everyone was invited to the party. He was a great artist, a loving parent, a dedicated teacher & a thoughtful, reliable, joyful friend. I miss u Rob. pic.twitter.com/18ULh3XI0g

Heartbroken over the loss of Rob Gibbs. If you or your kids have seen any Pixar CarsToons shorts, Rob directed most of 'em. His daughter was the voice of Boo in Monsters, Inc. He was such a positive, hilarious, and heartfelt guy, who cared a lot for his crew. Will miss him. pic.twitter.com/EefgQrHNRr

Rob Gibbs was known for his work on Pixar animated movies like Toy Story 2, Monsters Inc., Finding Nemo, Brave, and Inside Out. In fact, Gibbs’s daughter was even the voice of Boo in the first Monsters Inc. film.

Although he will be dearly missed, his legacy continues on in the animated movies that have touched the minds and hearts of its viewers. May you rest in peace, Rob Gibbs.

Instead of tiny AirPods, this woman receives earphones bigger than her heard 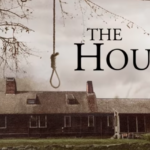 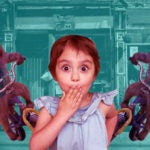