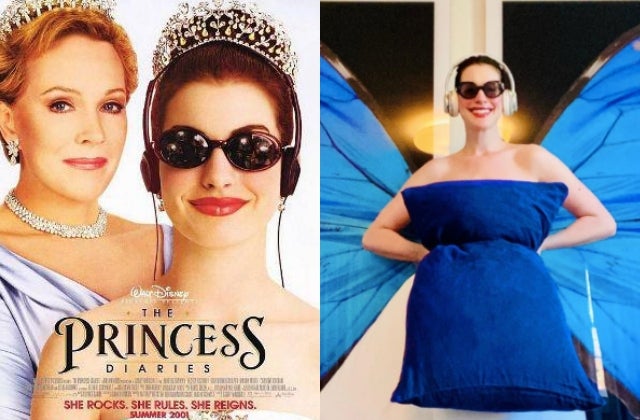 Anyone who was obsessed with movies in the early 2000s would be familiar with the movie Princess Diaries. The 2001 film followed the story of 16-year-old Mia Thermopolis (Anne Hathaway) as she discovers she’s the heir to the small country Genovia. With the help of her grandmother, Queen Clarisse Renaldi (Julie Andrews), Mia will understand what it truly means to be a princess, while navigating the complexities of being an American teenager.

The light-hearted comedy featured a movie poster with Mia (Hathaway) wearing her tiara with shades and headphones, as she posed alongside the Queen (Andrews).

Recently, Anne Hathaway paid homage to her former role by posting a picture of herself doing the #PillowChallenge–rocking the same Mia Thermopolis-approved look.

The post was captioned with Julie Andrews’s iconic line in the film: “A Queen is never late; everyone else is simply early.”

Fans of the film were understandably overjoyed to see their Princess (or should I say Queen) return to mainstream media.

Last year, Anne Hathaway announced on Watch What Happens Live With Andy Cohen that a script for a third Princess Diary movie has already been made.

At the moment, the actress has not given any updates on the possible third film installment. Here’s to hoping she shares more about it this 2020!

Here comes The Beatles! ‘Yellow Submarine’ film to be streamed on YouTube 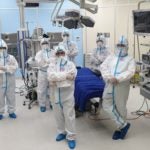 Healthcare worker shares a message of hope during this health crisis 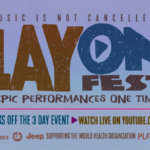