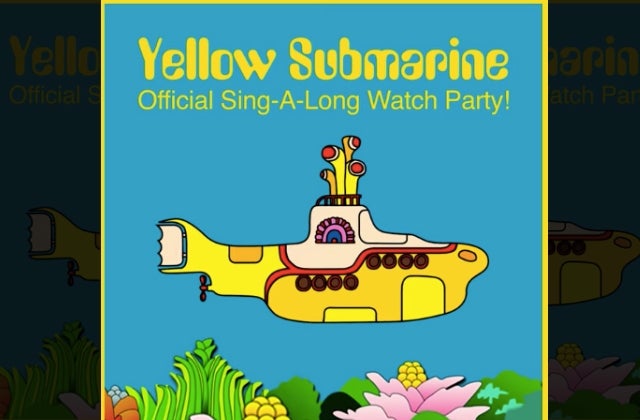 Here comes The Beatles! ‘Yellow Submarine’ film to be streamed on YouTube

Almost every music lover and enthusiast knows the legendary rock band The Beatles. From their group’s inception back in 1957 to their decades-long career in the entertainment industry, the Beatles have released countless hits that are considered as classics in the minds and hearts of their fans.

During their stint as a four-man group, they were able to release five films and among those movies is the Yellow Submarine.

The animated musical premiered back in 1968 and featured songs like “All You Need Is Love,” “Hey Bulldog,” and of course, “Yellow Submarine.” And luckily, thanks to this announcement from Ringo Starr, the film will be streamed on YouTube tomorrow, April 25.

All aboard for the Yellow Submarine Sing-A-Long YouTube Watch Party!

All aboard for the Yellow Submarine Sing-A-Long YouTube Watch Party!This Saturday, 25th April, join us on The Beatles Youtube Channel at 9am PDT / 12pm EDT / 5pm BST for The Beatles’ celebration of love, music, and surfacing from strange seas into a beautiful world free of the Blue Meanies!Escape with us to a place where, for a little while, nothing is real. Have some fun! Dress up as your favourite character from the film or in your Beatles finest.You can set a reminder on the Youtube Watch Page here: https://thebeatles.lnk.to/YellowSubLiveShare your photos and videos with us of you singing along at home and tag them #YellowSubLive. Following the film, we’ll be sharing your images and videos on Instagram Stories in our Yellow Submarine Sing-A-Long AfterParty.#YellowSubLive#StayHome and Sing-A-Long #WithMe

“For those of you missing singing together, I’ve good news! Tune in to The Beatles’ YouTube channel on Saturday, the 25th, at 9 o’clock Pacific, 12 noon Eastern, for a special Yellow Submarine movie singalong for kids and kids at heart. Peace and love. I know I’ll be there; I hope you will too,” he said in the video.

Since the announcement was made, a lot of fans took to social media to express their excitement over the Yellow Submarine Sing-Along movie premiere on YouTube. One online user commented, “What better way to enjoy social distancing than with the greatest band of all time!”. While many others offered their “peace and love” to the former Beatles band member.

With a 97% fresh rating from Rotten Tomatoes and numerous positive reviews, we’re pretty sure this is one streaming event you wouldn’t want to miss!

Viewers can watch the Yellow Submarine tomorrow, April 25, at The Beatles’s YouTube channel.

Rachel McAdams, Lindsay Lohan are open to reprise their roles in a ‘Mean Girls’ sequel 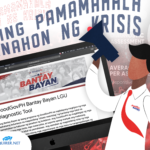 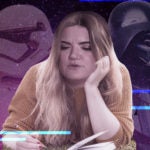