According to Nippon.com, Japan has a total number of 1,953 COVID-19 cases, with 424 recoveries and 56 deaths. Despite the rapid increase in coronavirus infections, the Japanese government is still thinking about whether they should declare a national state of emergency. And instead of compelling people to maintain social distancing, the authorities asked citizens to avoid the “Three Cs.”

The Prime Minister’s Office posted via Twitter a guideline to help flatten the curve.

#COVID19 update: The experts on the novel #coronavirus stress the need to avoid three overlapping conditions. The “Three Cs” are: closed spaces, crowded places and close-contact settings. https://t.co/YYg68WBsxo (please follow the guidelines for the public use of this poster.) pic.twitter.com/dON2CasDAE

Aside from its drastic measures, the Japanese Red Cross Society (JRCS) also took its awareness campaign against coronavirus pandemic to a whole new level by creating the three faces of the virus in manga-style.

The illustration says “Let’s get to know the three faces of the novel coronavirus!” 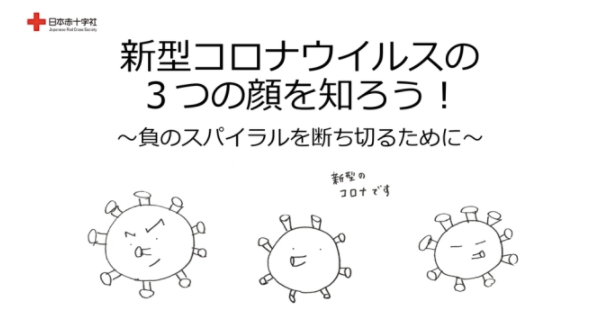 According to JCRS, the first face is the most dangerous because it is the virus that causes cold, fever, and respiratory illnesses. 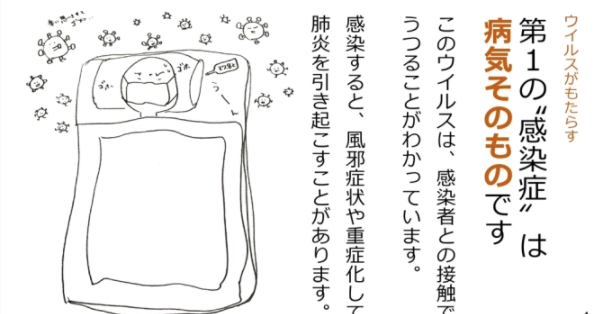 The second face of the virus, which is called “Fuan-chan” or “Little Miss Anxiety,” represents anxiety and fear. When you are feeling stressed, it weakens the immune system’s ability to fight off infections. 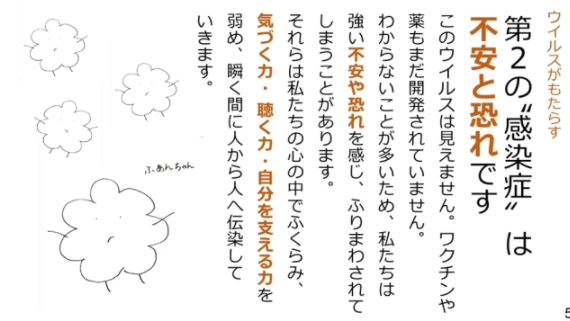 The third face is the result of anxiety and fear, which is “disgust, prejudice, and discrimination”. Given the fact that people who were exposed to the disease (frontliners and patients) might have experienced discrimination. 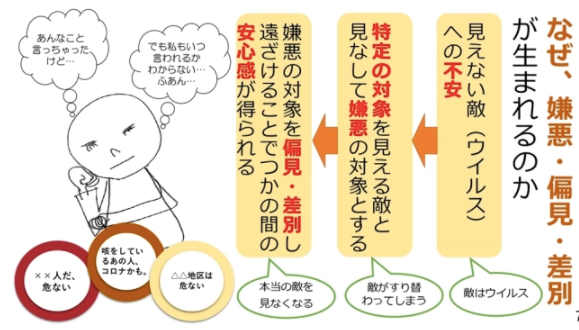 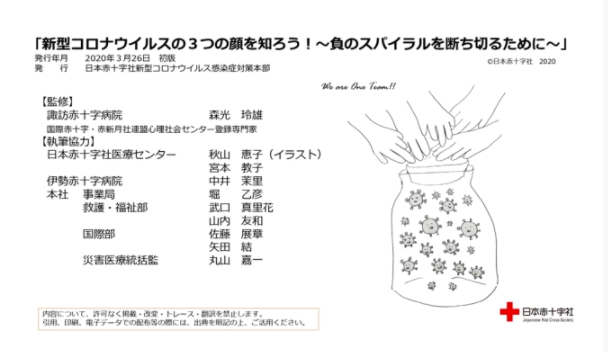 The non-profit organization aims to remind the general public that everybody is susceptible to coronavirus strains. Hence, we should work together to stop the third face of the virus from spreading and taking more lives.