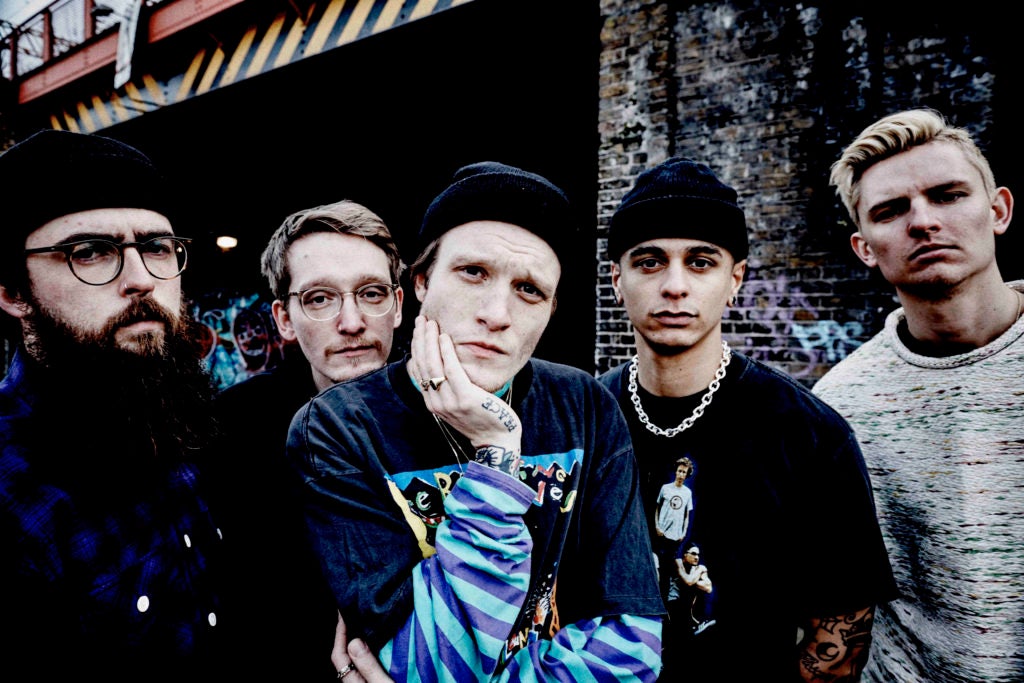 The album tells the story of a loner named Jett, who lives in a place dubbed Sonderland, a combination of “Wonderland” and the somewhat obscure word “sonder”: the realization that each random passerby is living a life as vivid and complex as your own, with their own ambitions and worries. “It’s that strange existential realization that you are not the entire world,” explains singer Ben Barlow. “Everyone around you feels and lives the same way that you do. You’re just an extra in their story.”

The concept kicked off after the writing of lead single “Lowlife”, which welcomes fans into Sonderland along with protagonist Jett and the love of his life, Alice. Fans can meet these characters and enter their world with today’s music video release, created by YHELLOW with the original treatment ideas coming straight from Barlow’s mind. It is vibrant and visceral and is the perfect invitation into the world of Sonderland. Although the songs on ‘All Distortions Are Intentional’ are told through the lenses of these characters, it is still uniquely reflective of the lives that each member of Neck Deep have lived. “Writing ‘Lowlife’, it was like I was tapping into this part of my own personality, my own psyche,” shares Barlow.

‘All Distortions Are Intentional’ was produced by Matt Squire (Panic! At The Disco, Ariana Grande, One Direction) and was recorded in Wales at the legendary Monnow Valley Studio, which has been a recording home for artists like Oasis, Queen, Led Zeppelin, Joss Stone and more. Squire and Neck Deep tucked themselves away at the world famous residential studio, located in the gorgeous but remote Wye Valley in the heart of the band’s native Wales. The decision to create the album ‘at home’ was an important one; on the eve of what’s certain to be Neck Deep’s greatest exposure to the world yet, it’s a grateful and decisive acknowledgment of where they’ve come from, both literally and figuratively.

Meanwhile, Ben’s brother and longtime Neck Deep collaborator Seb Barlow handled the album’s gargantuan mix, a process that saw him grow so close to the material that he formally joined the band as bassist at the completion of the process.

The forthcoming album is the follow up to 2017’s monumental release, ‘The Peace And The Panic’, which catapulted the band into mainstream success with a #2 charting position on the US Billboard Top 200 Albums Chart and welcomed their first U.S. Late Night TV performance. ‘All Distortions Are Intentional’ is a journey of self-discovery and personal expression not unlike the rise of the band itself. 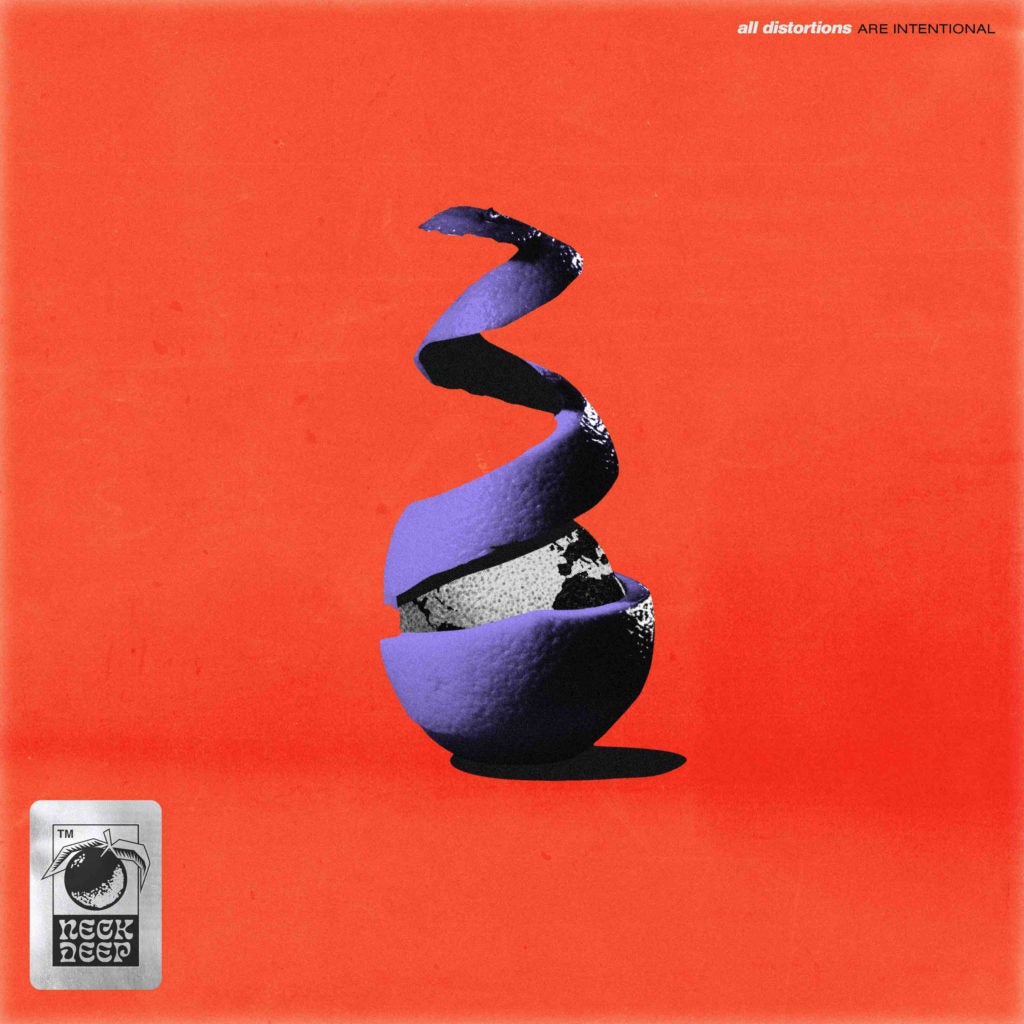 Neck Deep leapt from side project to full time band in 2012, after a single track online led to a pair of EPs followed by a deal with Hopeless Records. They struck a chord with a burgeoning audience, quickly heralded as leaders of a resurgence in hook-heavy punk, with an immediate accessibility and fun attitude combined with genuine concern for issues like loneliness, depression, and anxiety. The instant relatability of the band’s songs and overall approachable attitude endeared them to a new and incredibly passionate generation, with devotion to rival the biggest titans of melodic rock.

‘All Distortions Are Intentional’ marks Neck Deep’s arrival as an arena-confident band. Having mastered all of the strengths of the scene that birthed them, Neck Deep have evolved to this next stage, and as their crowds grow larger, it’s clearer than ever just how much this “silly little band” has come to mean to people.