Autotelic has built a career out of contrasts: combining well-crafted and meaningful lyrics with upbeat instrumentals and catchy hooks. With music that is deceptively profound, fans keep coming right back to these songs, even years after release.

If you were expecting the band to go along this same vein for their new comeback, then you’re in for a surprise. Their new single ‘Ikaw’ is arguably the most earnest and intimate of their songs to date, and not exactly the kind of song you can dance along to. 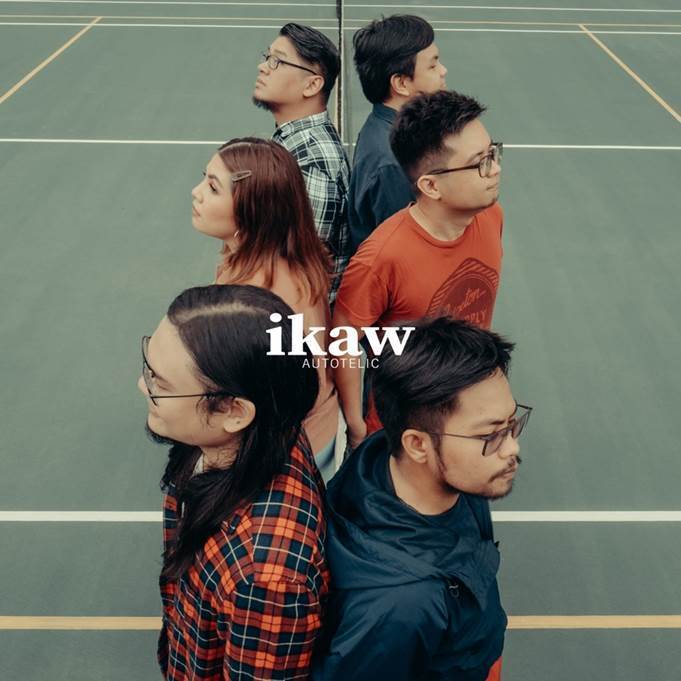 Listen to the song: https://autotelic.lnk.to/Ikaw

With ‘Ikaw,’ Autotelic goes old school, with a simple and subdued melody that highlights the topic of lost love within the song. This message of subtlety can be felt immediately, with an introspective, quiet first verse that builds up to a powerful chorus. “Hanggang ngayon, patuloy ang pag-ikot. Mga katanungang wala pa ring sagot,” hits much harder with the band’s new direction. 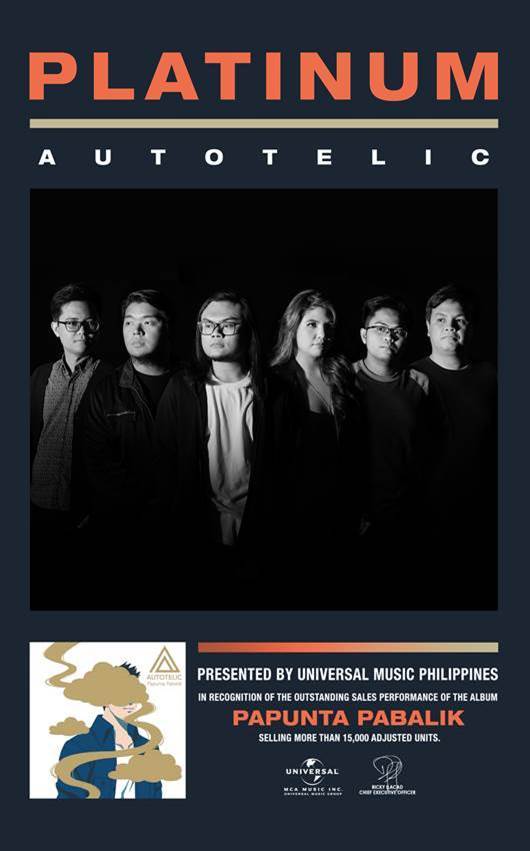 Simplified instrumentals don’t hide the message, they instead punctuate the intended emotion of longing in the songwriting. That isn’t to say that Autotelic has charted a different course completely –– flashes of their playfulness are still present with their guitar riffs and high energy arrangements, and their presence towards the end of the song give the necessary emotional gut punch.

As with the underlying story of ‘Ikaw,’ it’s hard not to look back on the band’s work and how they got to this point. This evolution can be traced back to their now certified platinum hit ‘Papunta Pabalik.’ While that song still carried a dance beat, each verse was given room to breathe to let each line stand out. And after 8 years in the industry, with a significant amount of time dominating the local charts, this more focused style is a welcome change. It’s nice to see a band that’s willing to shift to better share their message.

The change can also be seen in other aspects outside of this new track. Along with this release, Autotelic is also debuting a refreshed logo, as well as an overhaul of their social media accounts. Pronounced pops of color now feature on promotional images, a sign that they’re not going all-out with a darker image. For the band, it’s still all about those contrasts.

With all the work the band has put into each and every aspect of their music, fans of Autotelic already know the answer.

#ReinventWellness with Globe At Home FB Live event on Feb 27, Saturday 10AM