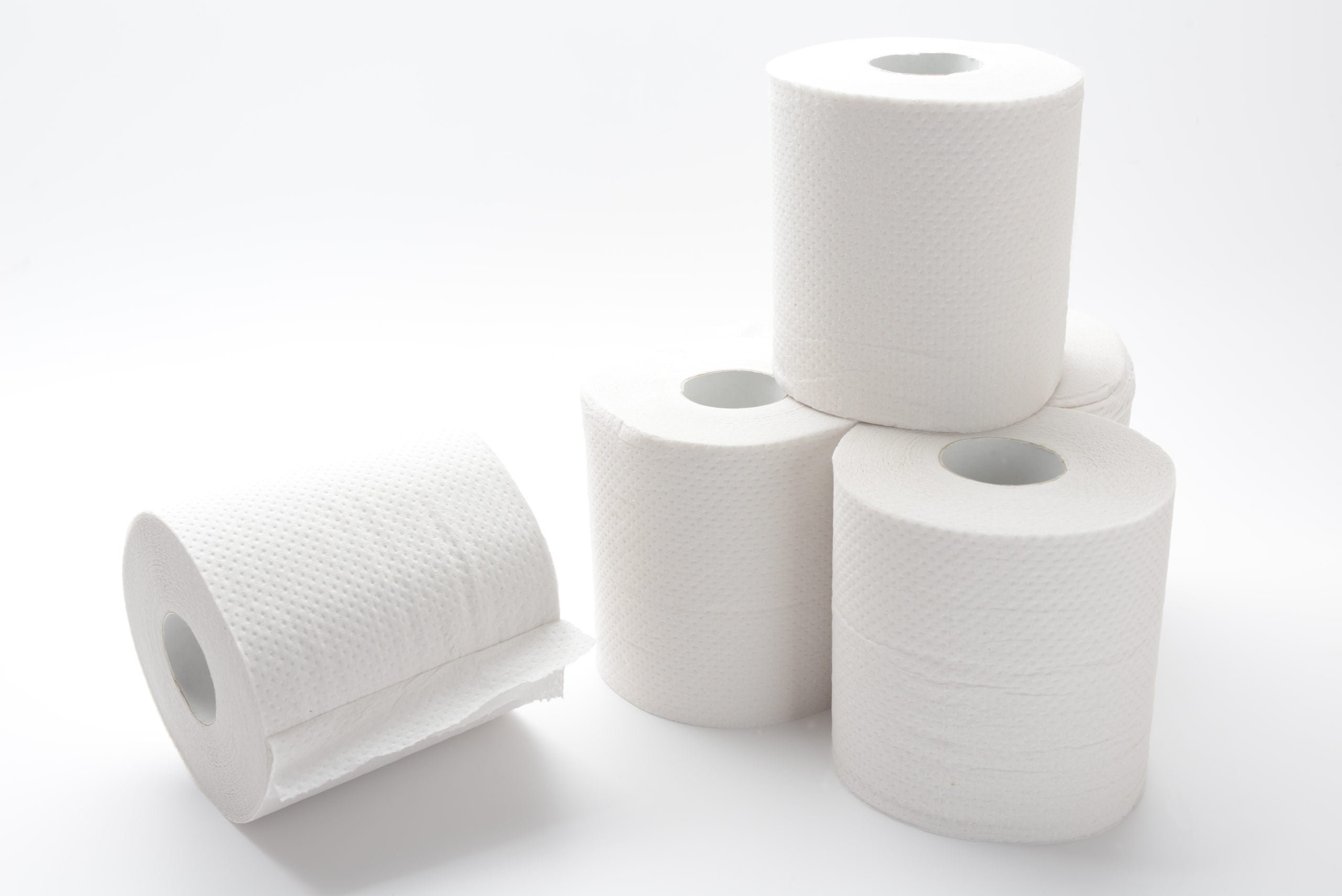 Rolls of toilet paper disappeared from the shelves of stores as people continued to hoard basic necessities amid the COVID-19 pandemic, but one man from Clear Spring in Maryland, USA, decided to give away toilet paper for free after receiving a “divine call.”

“As I was sitting in the office doing some work at the end of the day, God said to me, ‘You gotta help your fellow man,’” Tom Grosh, owner of Grosh’s Lawn Service, told The Herald-Mail on March 13.

Without missing a beat, Grosh went on to buy 10 cases of toilet paper, which contained 96 rolls each. He then placed them on his pickup truck and headed to the parking lot of Bill’s Barber Shop in Conococheaque to give toilet paper to anyone in need.

“I knew exactly where to get the toilet paper and went and bought it,” he said in the report. “My wife said, ‘Are you sure you want to do this?’ and there was no hesitation—when God tells me to do something, I do it.”

Some people offered to pay Grosh for the toilet paper, as per the report, but Grosh refused to take any and told them to pay it forward instead.

“God has blessed us in our business abundantly and it’s our job to care for our community and not take advantage of a situation,” he said.

Karen, Grosh’s wife, joined him during his initiative, along with their niece Delaney Renn, 18. Sisters Anna, 17, and Madeline Crowl, 14, also helped in the toilet paper drive.

One man from West Virginia received 10 toilet paper rolls from Grosh after he shared his wife had told him to buy toilet paper wherever he could find it. A bus driver from the Washington County Public Schools was also appreciative of Grosh’s initiative and planned to give some toilet paper to her coworker.

Grosh began their toilet paper giveaway around 3 p.m. of March 13 and by 6:30 p.m., had given away five of the 10 cases. They then continued to give away the rest of the toilet paper over the weekend.

Grosh has refused to name his source when asked where he bought the toilet paper or how much he paid for it, as per the report.

“I said, ‘I’m not selling it, I’m going to give it away’ and [my source] said, ‘I’ll give you whatever you want,’” he said. “He knew I wasn’t going to try to take advantage of the situation. We’re just trying to be a blessing and make somebody’s life a little bit better.”  /ra

Amid shortage of sanitary items due to coronavirus, man sells toilet paper for A$100 or P3,300 per roll 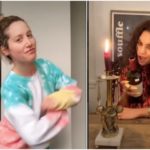 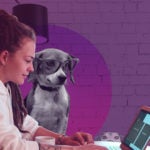