Let’s be honest: People who keep bugging you to try online dating or go out and socialize sometimes do more harm than good—especially now that it’s Valentine’s week. And even though you’re okay with being single, getting unsolicited advice from your titas (aunties) or colleagues can sometimes lead to self-doubt and stress. To keep your cool during this “love season,” Amazon is selling coloring books that feature one of this generation’s most popular internet “boyfriends”, Jason Momoa—because, why not?!

Best known for his tough-guy roles such as Khal Drogo and Aquaman, Momoa was able to win the hearts of many through his coolness, sense of humor and love for his fans. He responds to the fans’ comments with witty comebacks and even enjoys trolling and photobombing wedding photos!

If you’re wondering what’s inside THE coloring book, here are some photos! 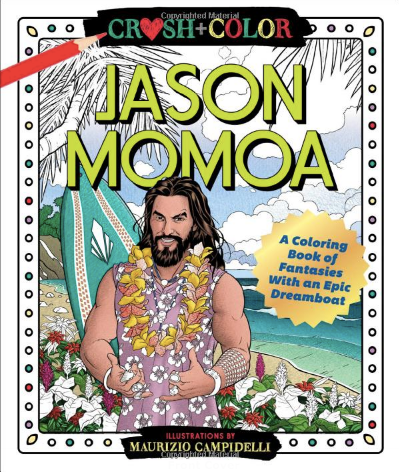 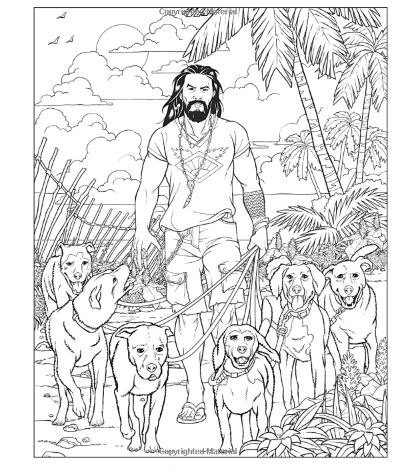 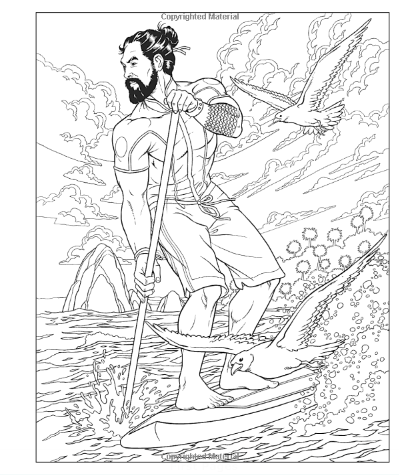 This book, which is titled Crush and Color: Jason Momoa: A Coloring Book of Fantasies With an Epic Dreamboat, was illustrated by Maurizio Campidelli. So, fans get ready to swoon over a series of hand-drawn Momoa moments!