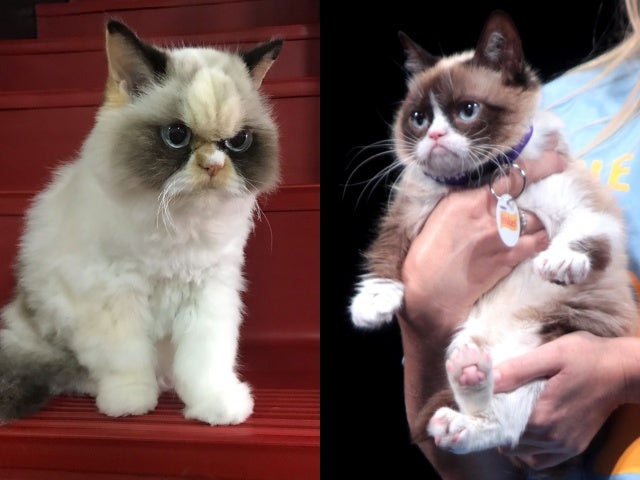 For seven years, Tardar Sauce (also known as Grumpy Cat) became the internet’s “meme-machine”—thanks to meme lords and of course, to her permanently displeased face. But when our beloved internet star crossed the rainbow bridge last year, we can’t help but be stricken with sadness, knowing that we’ll no longer see or hear updates from the grouchy-faced, snowshoe cat.

While her death is still fresh in our memories, a new cat is currently getting some attention from online users because of its uncanny resemblance to Grumpy Cat. The cat’s name is Meow Meow and she lives with her fur parents in Taiwan.

More than just the late Grumpy Cat’s look-alike, Meow Meow also has an interesting story that will make you love her more. Aside from being an adopted pet, she was also able to survive a hyperthyroidism treatment at a hospital in the US, as reported by Bored Panda.

Her owner Clare added that behind her sour face and picky attitude, this fluffy feline is actually very sweet and adorable. Meow Meow also likes waking her up in the morning and enjoys watching the birds from their window. 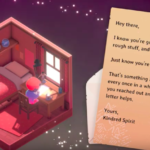 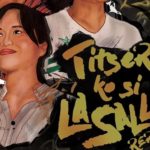