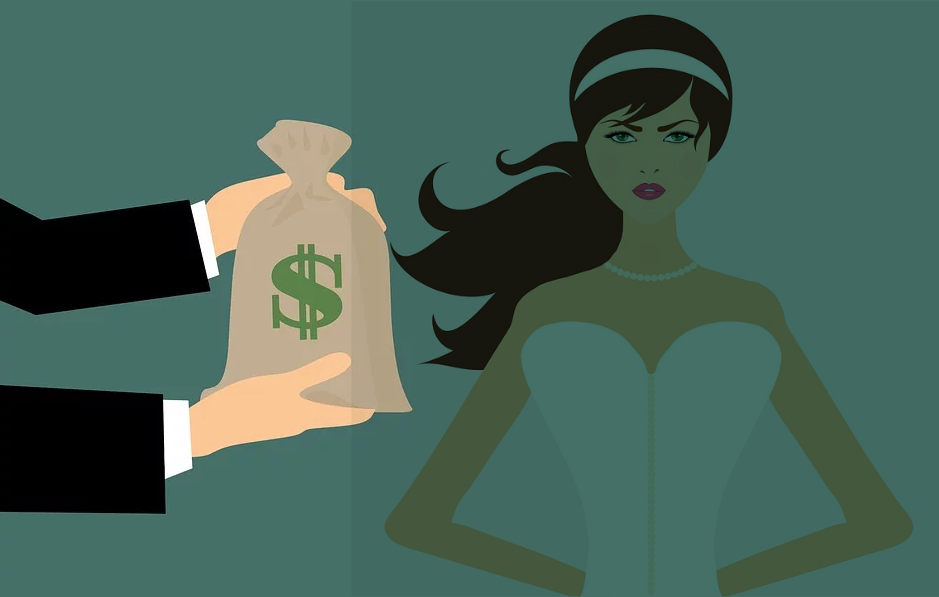 Anyone who’s ever planned a wedding knows just how expensive the event can be. From the catering expenses to rental fees for the venue, tying the knot in this day and age requires months (and possibly even, years) of proper preparation. So, it’s not surprising to know that some couples choose to let go of some aspects of their dream wedding just so that they can meet their budget.

But in this particular story, the bride-to-be decided to be a bit more creative with her wedding expenses. Because instead of cutting down costs, she decided to make up for her expenses by charging an entrance fee to her guests.

According to this Reddit post from user AmItheAsshole, she explains how her 26-year-old cousin charged guests 50 USD (approximately 2, 548 PHP) to attend her wedding. If visitors paid in advance, they wouldn’t have to wait in line to enter the venue as they will be included in the “exclusive guest list.”

The worst part of this all is that the announcement was reportedly made just a week before the actual wedding–leaving guests little time to prepare for the payment. And when the Reddit user informed her cousin that she would not be able to attend, she was called “cheap and rude” by her aunt.

Since this story was shared on the online platform, a number of people shared their thoughts on the issue. One person noted that the bride-to-be could’ve recovered her losses better if she’d ask for cash as a wedding present rather than explicitly charging her guests. While another online user commented, “She’s going to have half as many people show up as expected when she’s already made the catering commitment (she would have had to if only a week out and everyone already RSVP’d.) Aside from being an asshole, she’s stupid. You don’t change terms last minute. So she’s killing all her relationships for nothing. How do you get this delusional?”

Hopefully, the bride-to-be realizes that charging visitors an entrance fee may not only reduce their guestlist but it will also distance her from family members and friends who would’ve loved to support her on her big day. 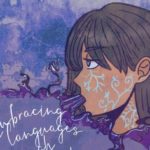 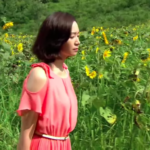