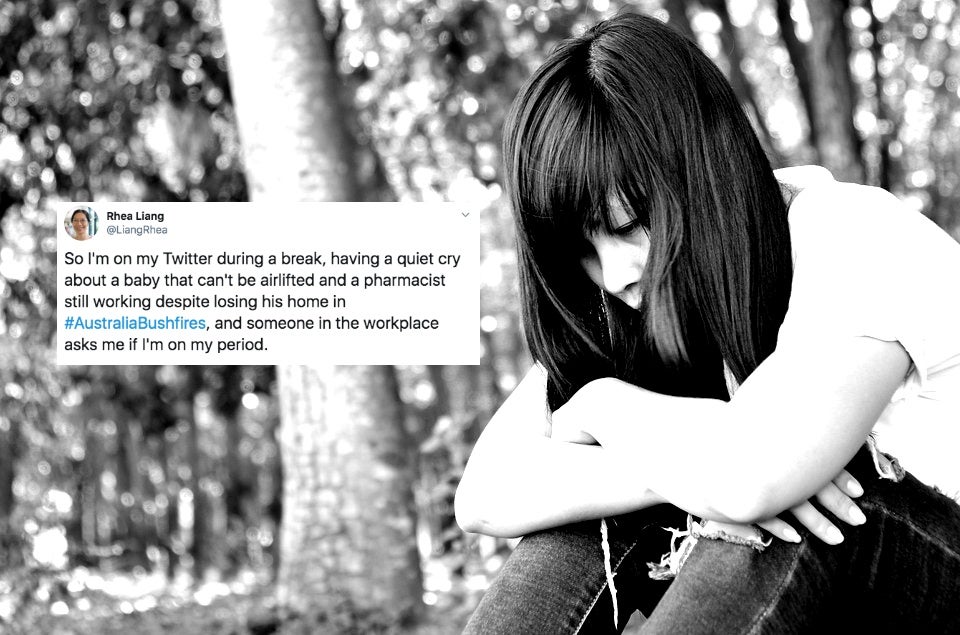 Woman cries over the Australian bushfire crisis, gets sexist remark

Let’s be honest, life is a continuous cycle of highs and lows. Sometimes, you find yourself at the peak of it–experiencing joy in all aspects of your life–while other times, you feel like wallowing up in your own grief and sadness. And it’s in these times of suffering and pain, we recognize the individuals who truly feel empathy for our situation. This is particularly evident in moments of crisis and one of the most troubling issues the world has today is the destruction caused by the Australian bushfire.

With hundreds of animals left burnt or wounded, this issue continues to be a source of anxiety and concern for many people. And it was one of the things that made general and breast surgeon Rhea Liang cry. However, instead of being comforted, a male colleague of hers asked if she was crying because she was “on her period”.

Disbelieved by what she has heard, Liang shared her thoughts about the incident on Twitter.

So I'm on my Twitter during a break, having a quiet cry about a baby that can't be airlifted and a pharmacist still working despite losing his home in #AustraliaBushfires, and someone in the workplace asks me if I'm on my period.

Since Liang posted about it, she has gotten multiple support from both men and women who considered her colleague’s statement as sexist. Many of them even noted how a simple “are you okay?” would have sufficed. A male physician also commented that he once cried over a medical emergency but no one ever called him “hormonal”.

Liang’s situation raises the issue of gender harassment in the workplace and shows us how humanity has still a long way to go to erase sexism. In fact, according to the 2017 survey conducted by the Pew Research Center, “42% of working women in the United States have faced gender discrimination.”

Let Rhea Liang’s experience make us realize the gravity of our gender-biased actions and statements and let it also be a reminder to always think before you speak.

‘Ang punny ha!’: A collection of celebrity memes that we will never be able to unsee 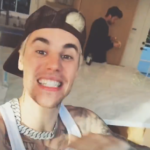 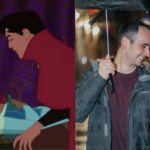 WATCH: Man animates himself into ‘Sleeping Beauty’ to propose to GF