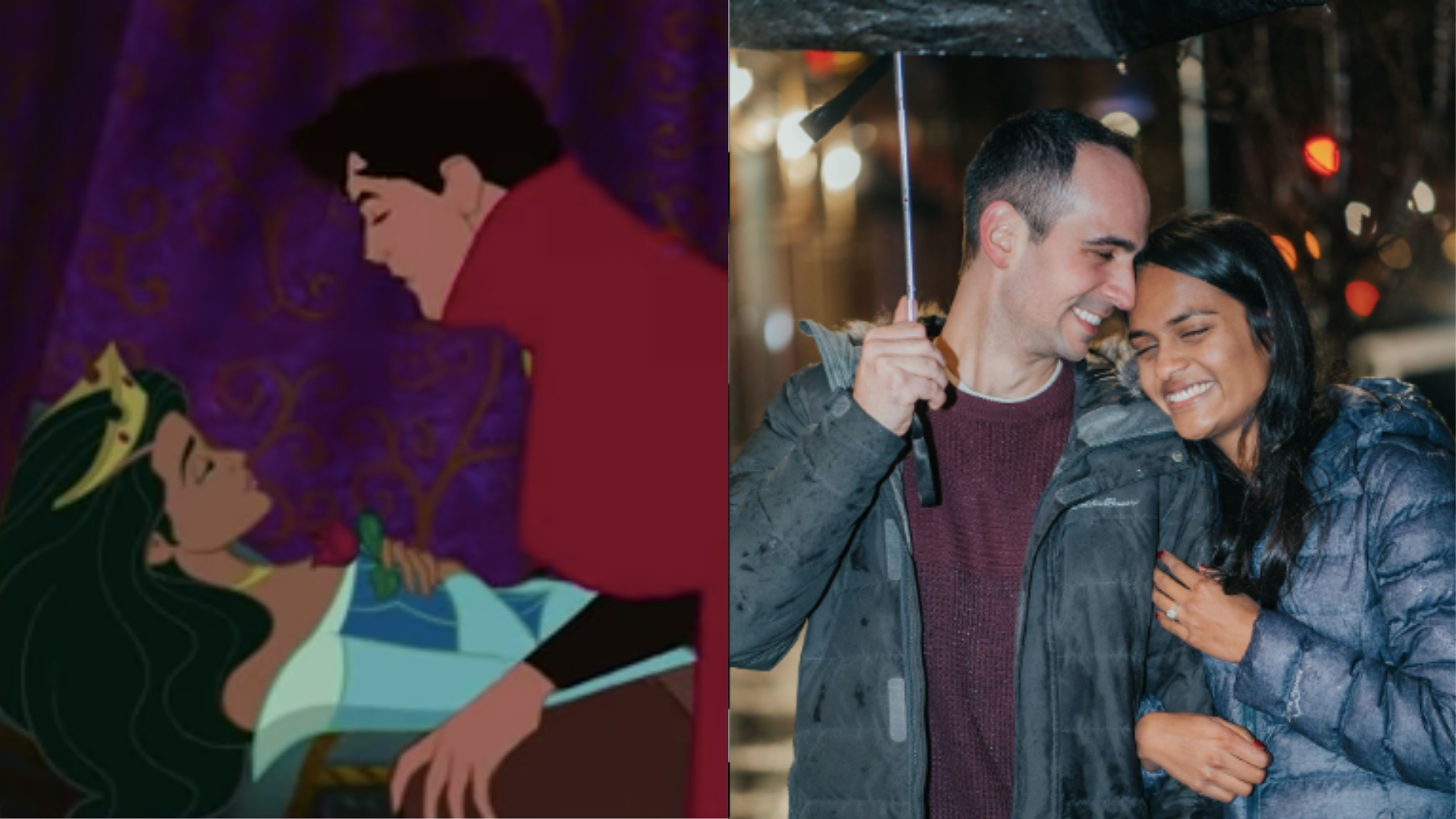 WATCH: Man animates himself into ‘Sleeping Beauty’ to propose to GF

A man treated his girlfriend like a real-life Disney princess when he animated themselves into a scene from the 1959 film “Sleeping Beauty” to ask for her hand in marriage.

Prior to popping the question, Lee Loechler worked with an illustrator for six months to reimagine him and his partner, Sthuthi David, as the main characters of her favorite film, as per his YouTube channel yesterday, Jan. 9.  When Loechler was ready to propose, he filled a theater in Massachusetts, USA with their loved ones on Dec. 30.

The short video shows Loechler as Prince Philip and David as Princess Aurora in the popular scene where he wakes her up from a deep slumber with a kiss.

As the couple watches the scene play out, Loechler pretends to be unaware of what is happening as David looks at the theater screen confused.

After the princess wakes up, the prince grins and shows her a tiny box containing a diamond ring. The animated character then tosses the box upwards, and Loechler stands up and acts as if he caught it from the prince.

He then gets on one knee, while their animated selves watch from the theater’s screen.

“It’s not every day you get to propose to your high school sweetheart,” he said. “So I’m gonna take my time [and] savor this moment.”

“I love you with my whole heart, including all of its ventricles, atriums, valves—she’s a cardiologist,” he explains to their loved ones, before asking, “Will you live happily ever after with me?”

“Yes!” David said before standing up to embrace her now-fiancé.

The film resumes and shows their animated selves riding off in a carriage as fireworks light the sky.

“I thought there was something wrong with the movie!” David explained while wiping away tears.

The video has since gone viral with more than 1.5 million views on YouTube, as of writing. Meanwhile, Loechler also posted the unique proposal on his Instagram page yesterday.

“The only thing better than seeing the smartest person I know completely dumbfounded was knowing we’d get to live happily ever after together,” he said.  /ra 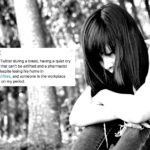 Woman cries over the Australian bushfire crisis, gets sexist remark 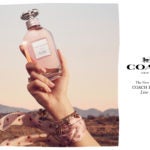