The year is looking bright for Ghibli fans and gamers alike as an animated film version of a popular Japanese role-playing video game (JRPG) is expected to arrive on Netflix later this month. According to multiple sources, the English dub for Ni no Kuni is the brainchild of Fukuoka-based video game developer Level-5 Inc., critically-acclaimed animation house Studio Ghibli, and prolific Japanese composer of 100 film scores Joe Hisaishi.

And those who are not familiar with Ni no Kuni, it is a series of role-playing video games that was first published on December 9, 2010, for Nintendo DS. Soon after, they released Ni no Kuni: Wrath of the White Witch in November 2011—which received positive reviews from gaming enthusiasts for its cute aesthetics and simple yet compelling storyline. Years after its successful release, Japanese multinational developer and publisher Namco Bandai Games made it available in January 2013 to gamers in Western regions. 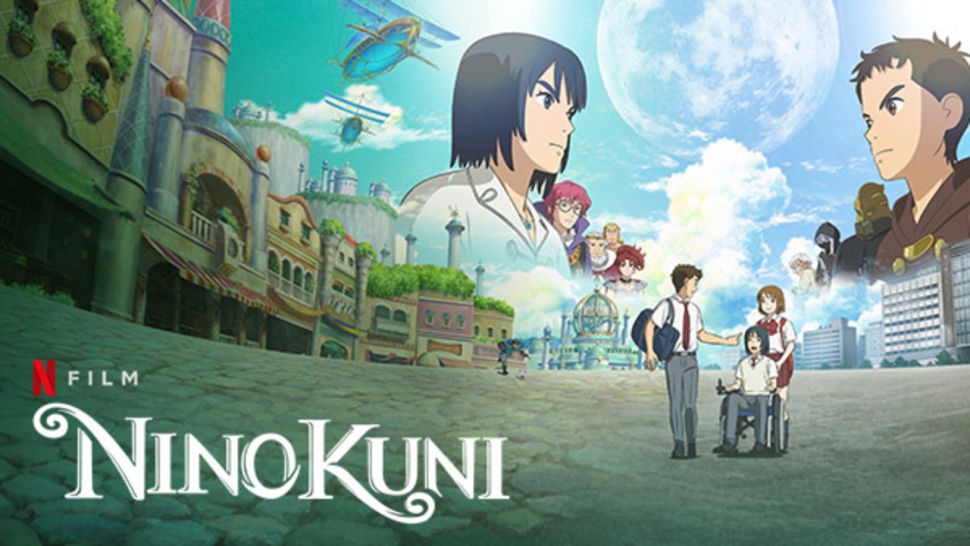 The story follows the life of an orphan from Motorville named Oliver whose tears have turned his doll into a fairy named Drippy. Together with his newfound companion, Oliver travels to another world where he will stumble upon an evil wizard named Shadar. Although the storyline here is different, fans can still expect that some parts of the movie are based on the first game.

Described by Netflix as “emotional and exciting,” Ni no Kuni is directed by Studio Ghibli animator Yoshiyuki Momose and will be available on the streaming platform on January 16, 2020.