Almost every Potterhead on earth has gone through the sorting hat experience to identify which Hogwarts house they belong in. Whether they’d be placed with the courageous Gryffindors, the loyal Hufflepuffs, the wise Ravenclaws, or the cunning Slytherins, these witches and wizards-in-training must be able to learn and utilize their powers to prepare them for the adult Wizarding World.

Although J.K. Rowling’s books have brought us a plethora of admirable and powerful witches and wizards–such as Hermione Granger, Newt Scamander, and Albus Dumbledore–we have yet to see other iconic characters come to life as wand-wielding mages… that is, until now.

Thanks to Deviant Art user Willemijn1991, both Potterheads and Disney fans can see and appreciate what Hogwarts houses their favorite princesses reside in.

Moreover, they don’t have to think about what animals their patronus would be as the artist reimagines it in the following images below. Check them out!

Rapunzel, Mulan, and Merida are placed in Gryffindor 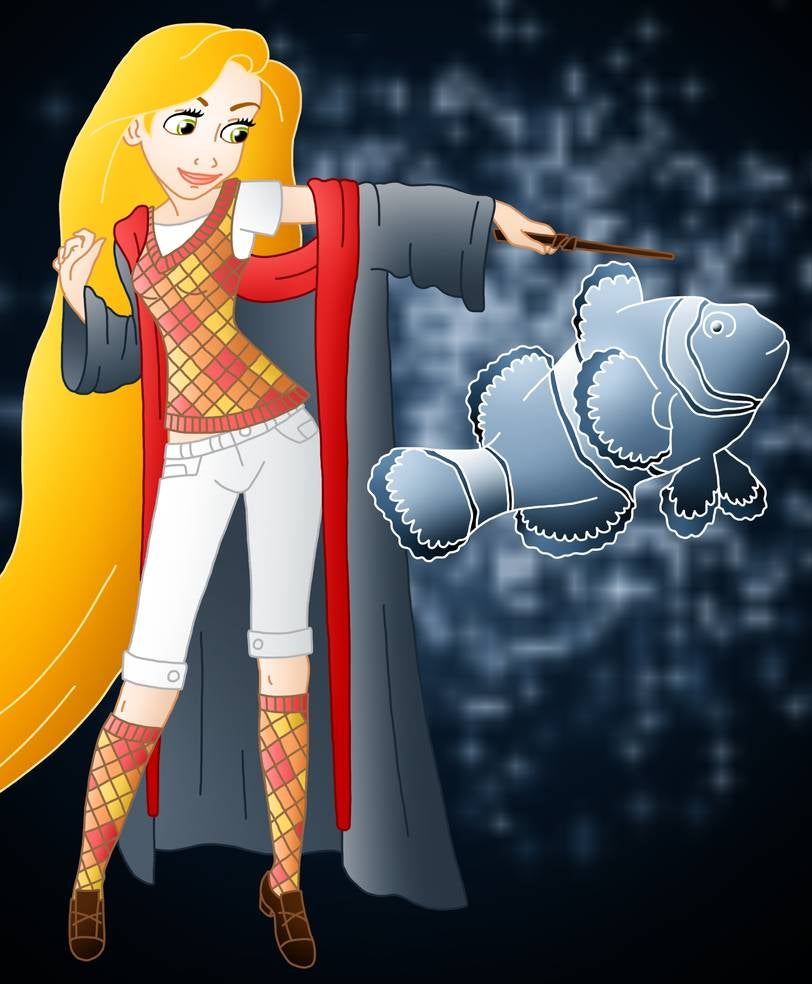 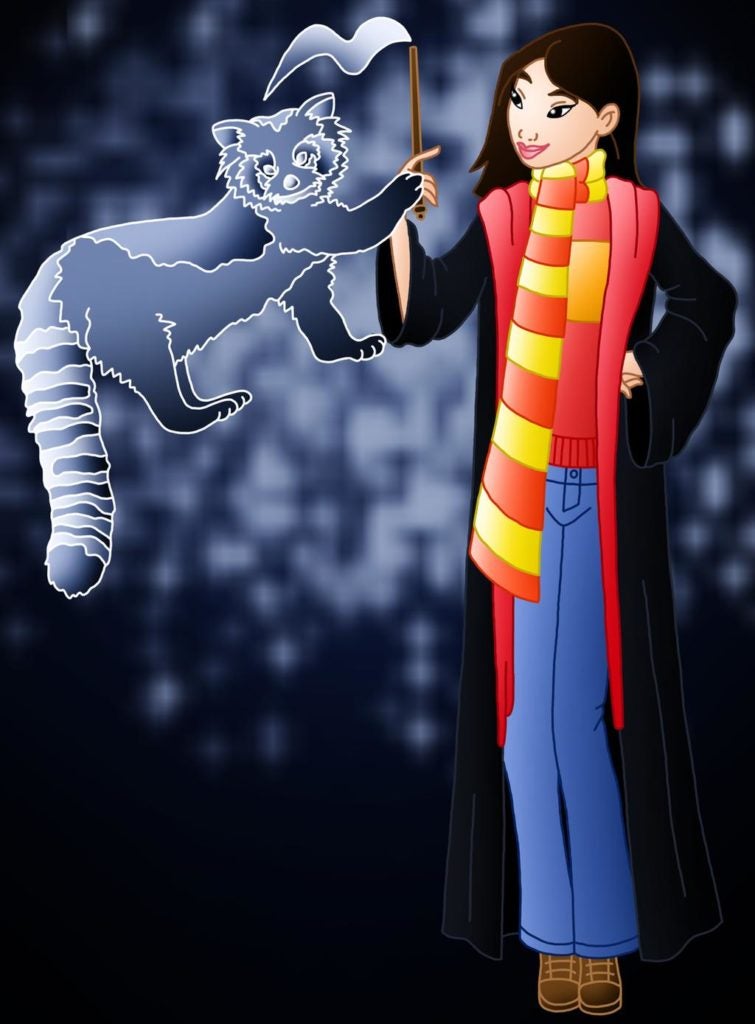 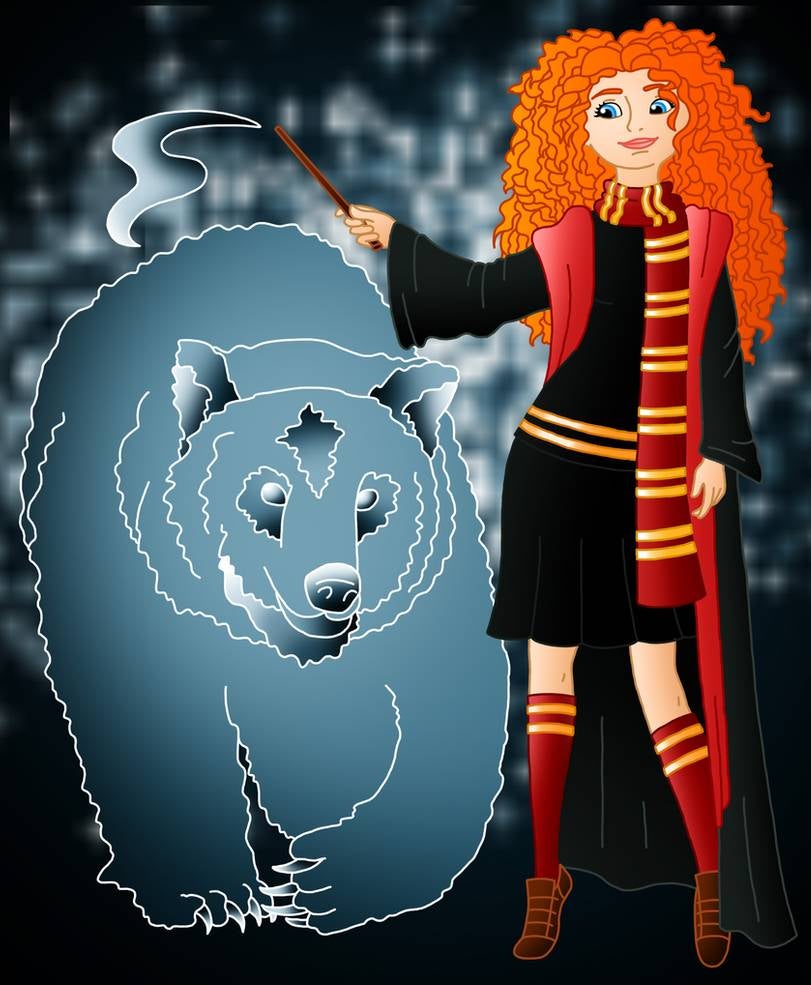 Snow White and Ariel are a part of Hufflepuff 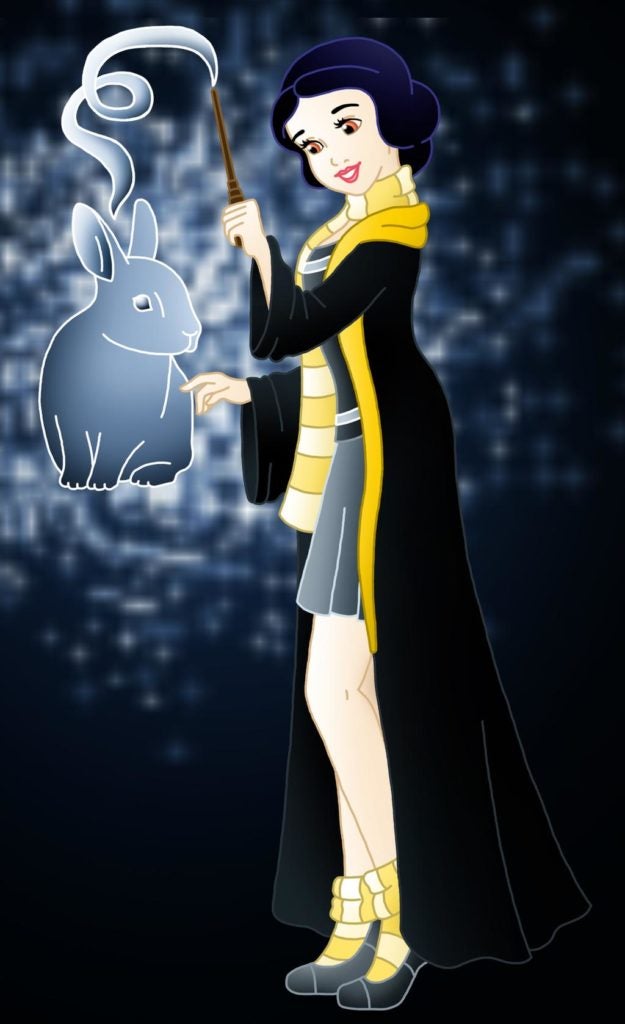 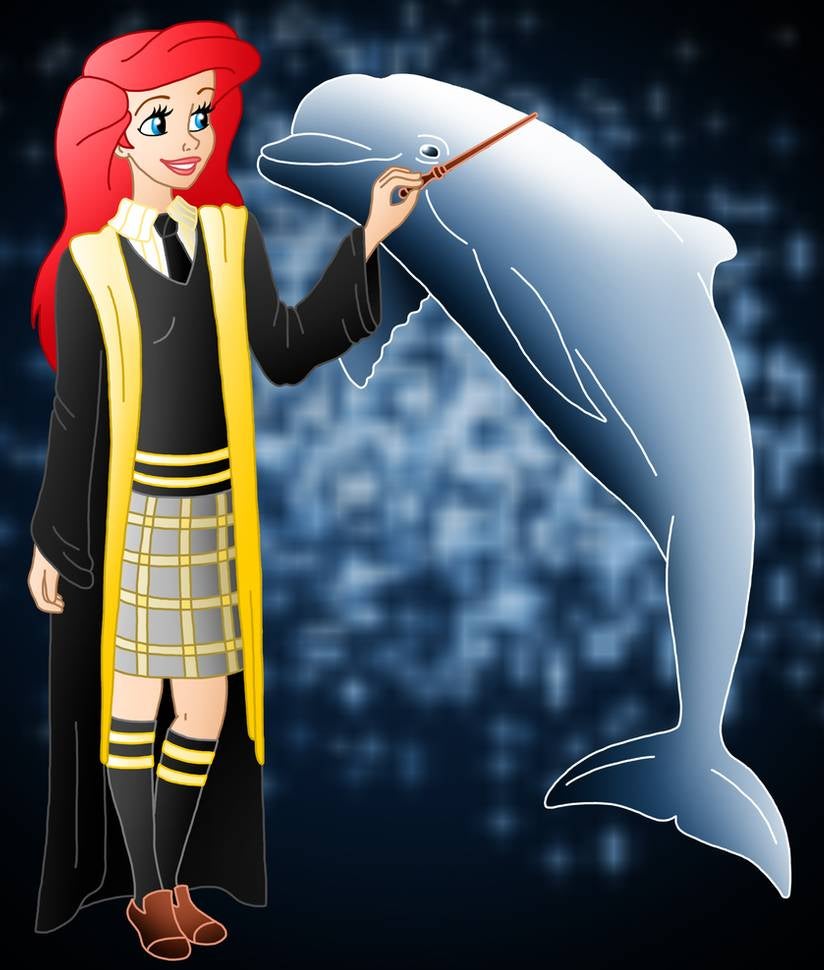 Belle, Elsa, and Tiana make it to Ravenclaw 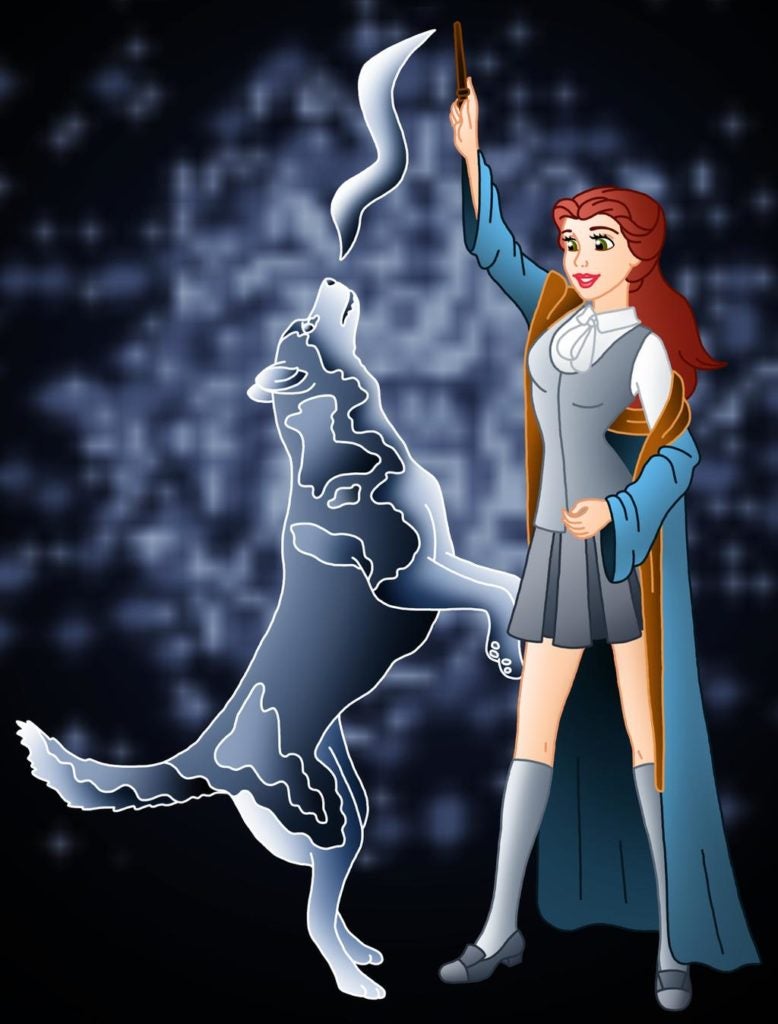 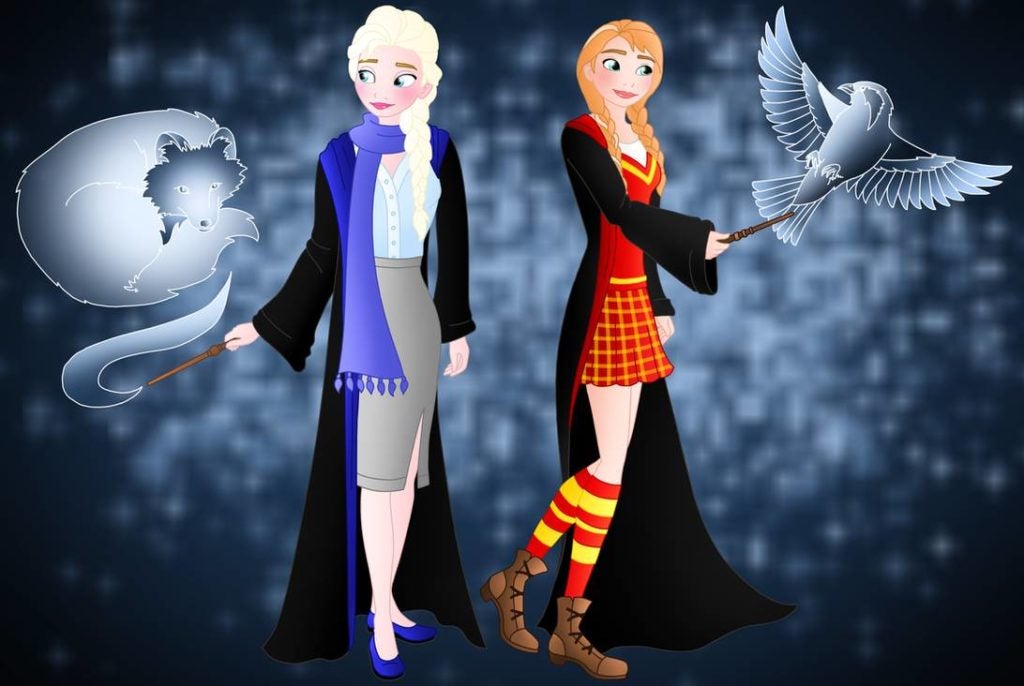 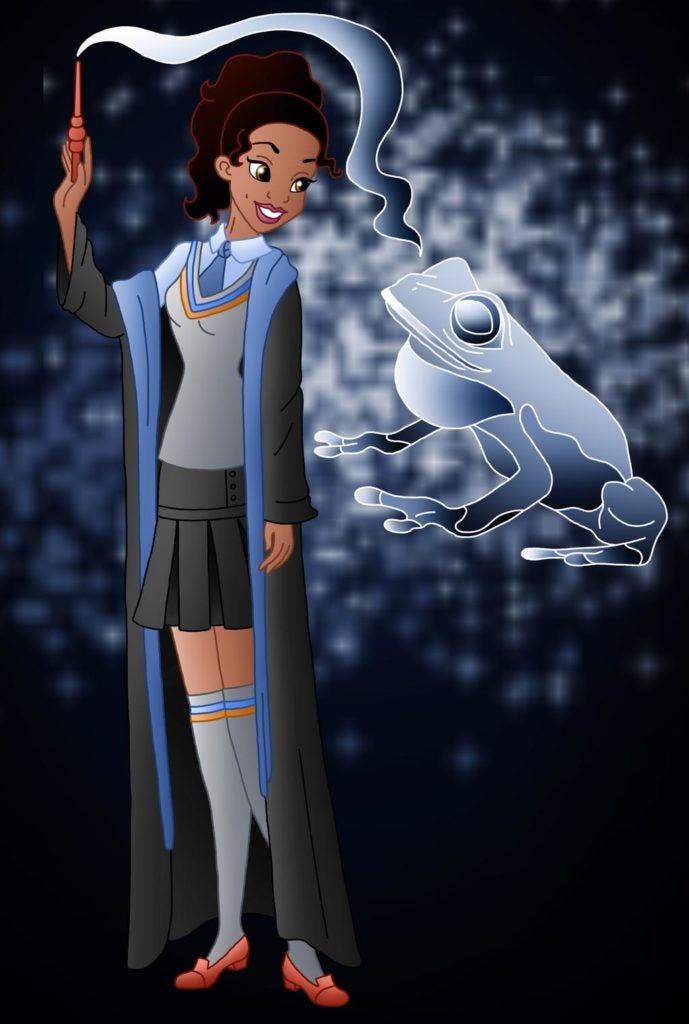 Jasmine and Aurora are housed in Slytherin 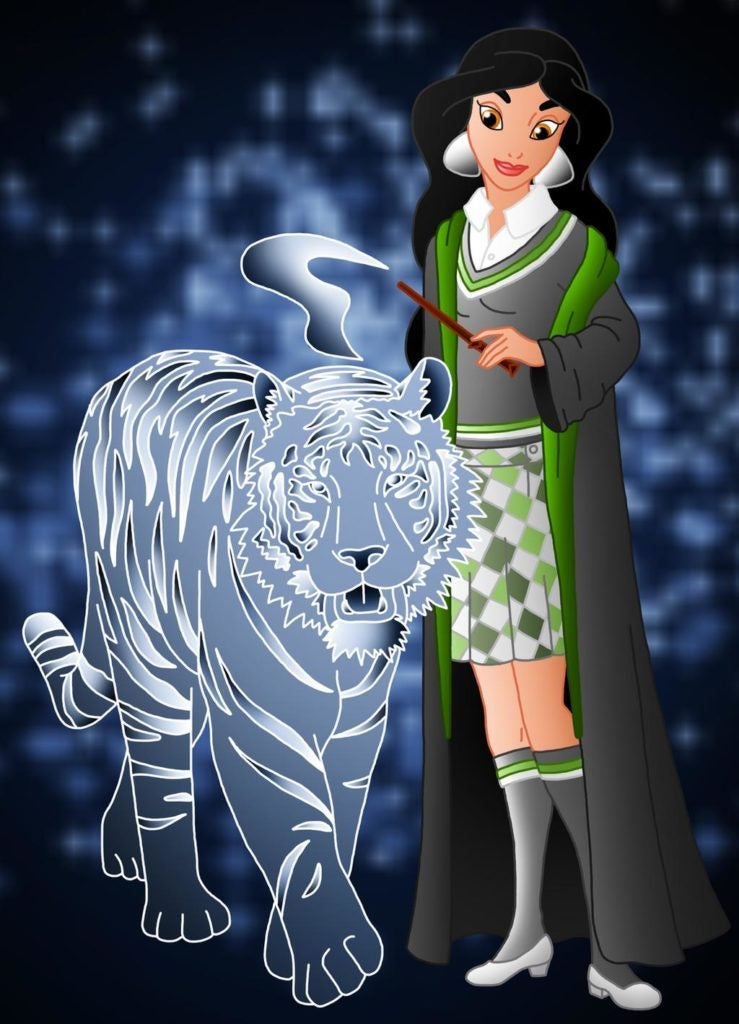 Get to see the full collection of Willemijn1991‘s Harry Potter-Disney mashup on Deviant Art.