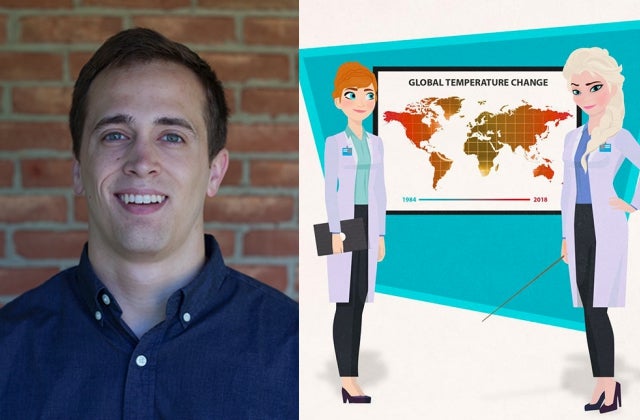 From Snow White to Moana, Matt Burt has reimagined Disney Princesses as successful working women, whose careers continue to make a difference in the world.

According to Burt, the purpose of these artworks was to give kids and kids-at-heart a more modern set of role models to look up to.

In the series of artworks below, Burt recreates the princesses in 21st-century roles. Be it Environmental Activists or UN Ambassadors, here are your modernized princesses:

Snow White as a ‘Leading Psychologist’

Aurora as the ‘CEO of a Coffee Company’

Ariel as a famous ‘Pop Star and Record Producer’

Belle as an esteemed ‘University Chancellor’

Jasmine as an ‘Ambassador for the United Nations’

Pocahontas as the ‘Head of a Non-Profit Organization’

Mulan as a ‘Title IX Lawyer’

Tiana as an ‘Award-winning Chef’

Rapunzel as an experienced ‘Neurologist’

Merida as a ‘Two-time Olympia winner’

Moana as a seasoned ‘Naval Officer’

WATCH: Disney’s Rapunzel meets Pascal for the first-time in this tragic yet beautiful origin story

Get excited! Disney will bring 19 more animated movies to life 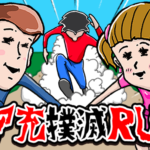 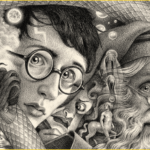