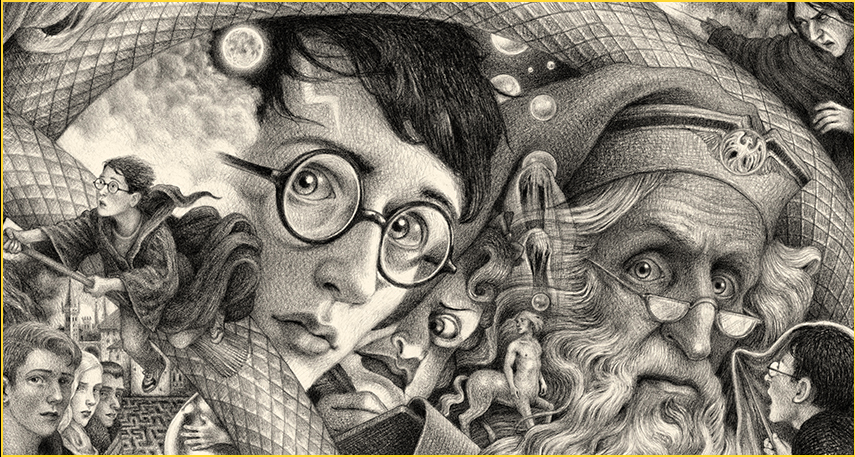 Even after two decades, the magic of J.K. Rowling’s Harry Potter series continues to live on. And in celebration of its 20th Anniversary in the U.S., Scholastic Inc. unveiled the latest Harry Potter book covers to the public.

The new book covers were illustrated by Caldecott Medalist and self-proclaimed Potterhead, Brian Selznick. These book covers create an interesting mural of the whole series when placed side-by-side.

According to Selznick, he came up with this idea because he wanted to make the new book covers tell the entire saga of Harry Potter, and the battle between good and evil. He started drawing “swirly lines” that resembled Nagini and thought that it could be a representation of evil — specifically, Voldemort. He used that to weave all the characters together and thus, creating the impressive mural.

“I knew this project came with so much responsibility to the stories, as well as to the readers,” Selznick said. “I revisited the books and was especially moved by the relationships between the characters in J.K. Rowling’s magical world, so I wanted these covers to reflect that.”

Although September 2018 officially marks the 20th anniversary of Harry Potter and the Sorcerer’s Stone, Scholastic Inc. has decided to commemorate this milestone all year long.

Read more from InqPOP!:
The internet is dying to know — did any of the Harry Potter actors attend Matthew Lewis’s wedding?

4 magical things all Potterheads can look forward to this 2018 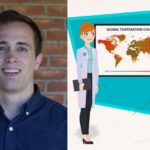 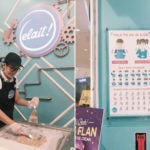