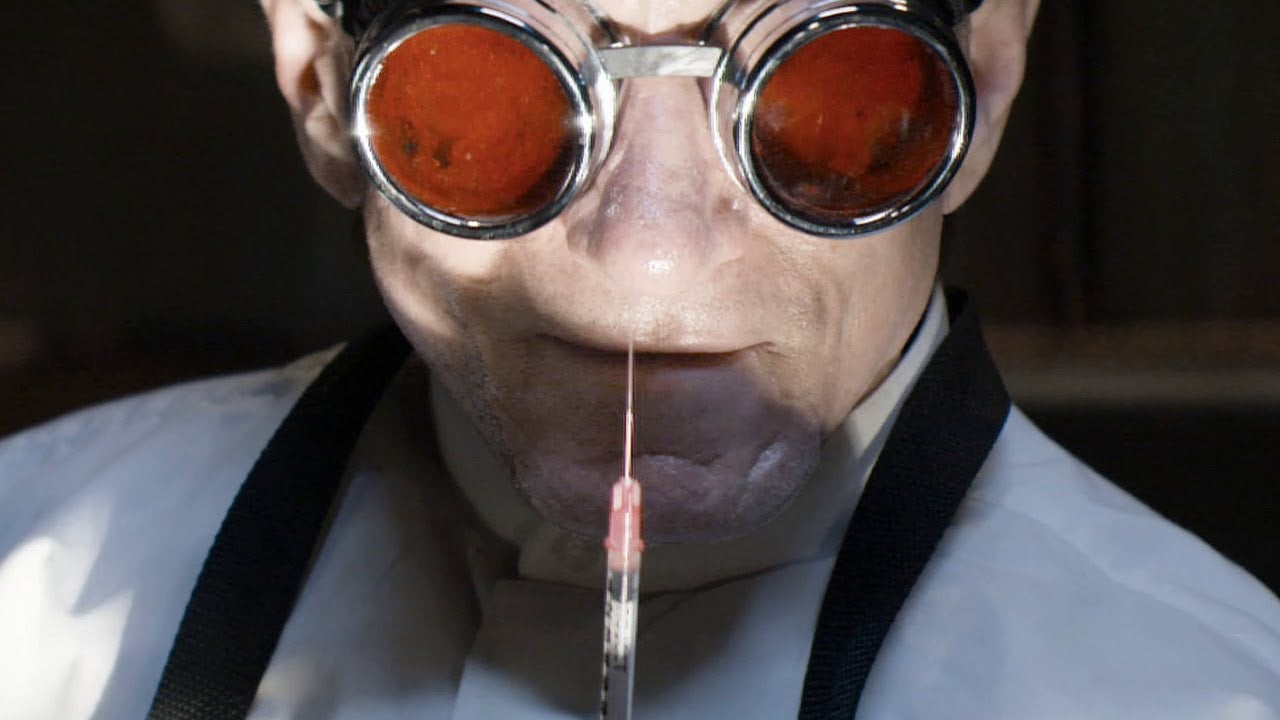 Have you ever wondered what it’s like to live in a world where no one sees your worth? Or, have you ever felt like a prisoner in a claustrophobic environment where people do nothing but mistreat you?

Based on the Alterna Comics graphic novel, “The Chair” was adapted for film in 2016. It’s a psychological thriller, directed by Chad Ferrin and written by Erin Kohut, that gives a glimpse inside the criminal world where prisoners await their turns on the electric chair. The story mainly focuses on Richard Sullivan (Timothy Muskatell), an inmate who pleads for his release despite being found guilty of murder.

To give you an idea of whether you should add this movie to your list, we have listed down two important scenarios that will make you question humanity and our criminal justice system.

The monster in all of us

Upon watching the movie, you will probably end up asking yourself, “Who’s the real monster here?”

In reality, we often associate criminals with “monsters” and “evils” but in the film, their chief of police called The Warden (Bill Oberst Jr.) is the one responsible for creating a monster within themselves through acts of violence and torture. There are instances when the officials will pee on the prisoners’ food and torment them with physical pain and emotional abuse.

Truth be told, “the law is harsh but it is the law” and in the film, it clearly shows how power (no matter what the outcome or consequence is) can suddenly change an individual’s moral values.

The consequences of growing up in a dysfunctional family

In a dysfunctional family, misbehavior, child neglect, and abuse are considered normal. In the film, the mother (Naomi Grossman) is portrayed as some kind of a psychotic and abusive mom to Sullivan and his brother. In reality, those who grew up in maltreatment can affect the behavioral development of children.

In a study published by The Atlantic, they found out that “Kids have a habit of imitating their parents’ criminal behavior. It’s no wonder, then, that by one measure, 10 percent of families account for two-thirds of criminals.”

Going back to our main character Sullivan, will he be able to prove himself innocent or will there be a great plot twist that the viewers need to watch out for? If you want to know how his story ends, you can watch the film on iflix until December 31. Hurry up before it expires. 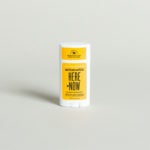 Don’t sweat it: How natural deodorant went mainstream in 2019 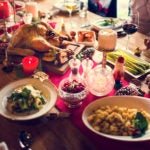