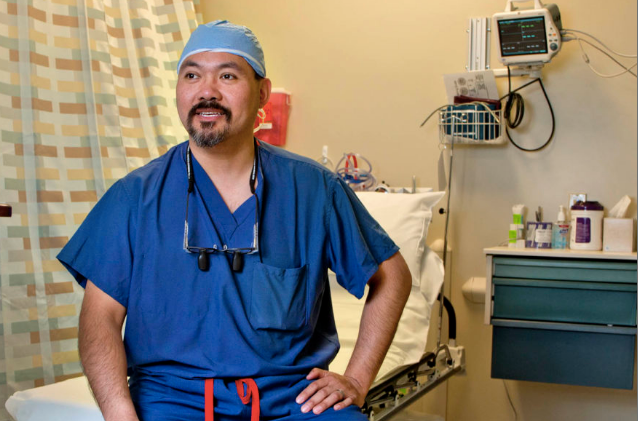 One doctor from Norfolk, Nebraska, created a program that gives struggling patients the option to pay for procedures with community service hours instead of money.

Dr. Demetrio Aguila III of Healing Hands of Nebraska knows just how costly medical procedures can be and hopes to help his patients from acquiring medical debt by creating M25, according to 1011 Now on Dec. 18.

The program was inspired by Matthew 25:40 in the Bible, which reads, “Amen, I say to you, whatever you did for one of these least brothers of mine, you did for me.”

“For years I had been doing surgery for patients and taking care of their health problems, taking care of their medical problems, and then I would find out months later, sometimes years later, in fixing their medical problem, I had caused, or contributed to, their financial ruin,” Aguila said in the report. “I need to be able to look myself in the mirror at night and know that I’m taking good care of my patients.”

According to Healing Hands of Nebraska, two-thirds of individual bankruptcies in the United States are due to medical debt and more than 75% of which comes from patients who have insurance. With the M25 Program, the yawning gap in healthcare affordability and accessibility is bridged by giving patients who cannot afford medical procedures a choice.

The process for availing of the M25 program could not be any simpler. According to Aguila, he gives patients a list of partner non-profit organizations of Healing Hands of Nebraska. Patients choose which organization they want to work with and informs them they are there for the M25 program. The organization then calls Aguila, who gives his patients the hours they need to render community service. Friends and family of the patients can help in fulfilling the community service hours, and once completed, Aguila performs the surgery for free.

“We’ve eliminated a lot of the administrative hassle that’s associated with healthcare,” he said in the report. “We’ve lowered the cost of healthcare. We’ve made it fair for everybody involved. Nobody loses. That is the core of the M25 Program.”

The result is a win-win situation, where a patient who cannot afford surgery is given the procedure they need for free, at the same time strengthening their community participation through volunteerism. This is what Aguila wants to achieve and he hopes other doctors would eventually follow suit.

“I’d like to inspire other doctors and other medical professionals to find that hope again,” explained Aguila. “To find that reason for being a doctor and to bring it back to the core of what they do everyday.” JB 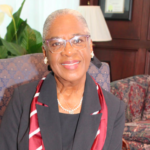 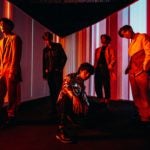