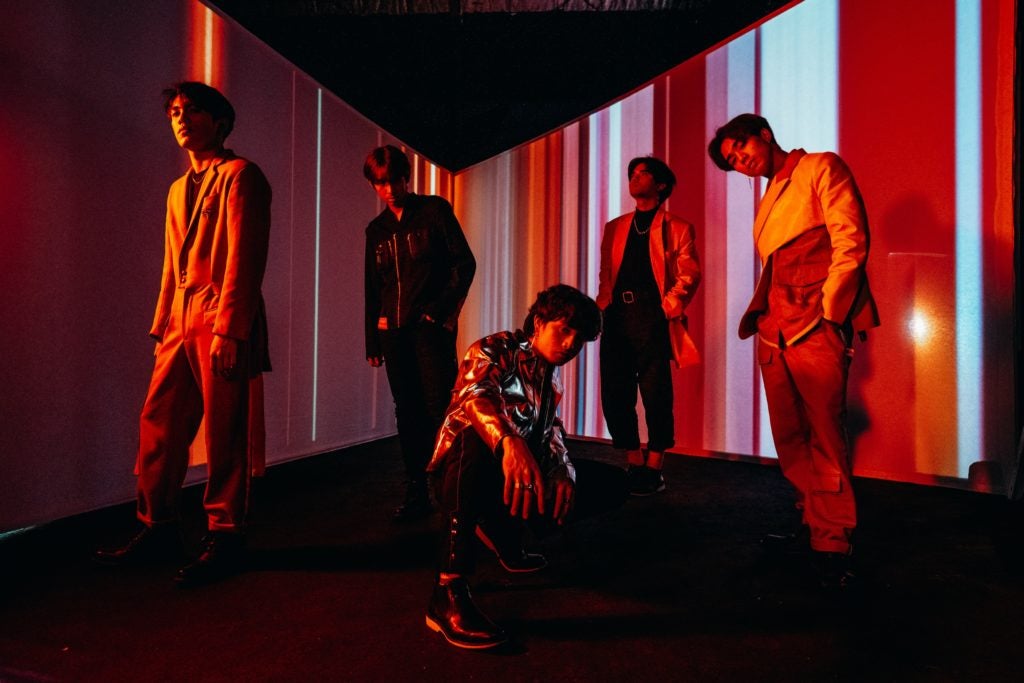 Netflix Philippines celebrates a glorious 2019 with a year-end review music video by SB19, the P-Pop (Pinoy pop) group behind the hit “Go Up.” Fresh from releasing their third single “Alab,” SB19 continues to celebrate the joys of 2019 with Netflix PH. To the tune of the group’s viral song, “Netflix PH Catch Up” shines a spotlight on some of the most talked-about titles in the Philippines in 2019. The song includes Money Heist, Stranger Things, Vagabond, You and more.

SB19 are huge fans of Netflix. Some of their favorites include Stranger Things, Lucifer, Black Mirror, and just recently The Witcher. Check out the other Netflix titles the boys sing and dance to in the music video. 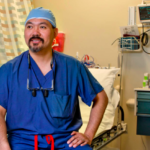 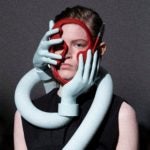