Jang Ki-Yong entered the stage while performing his own rendition of Beautiful, an OST from the K-drama GOBLIN: The Lonely and Great God. With his vocal talent, 27-year-old Jang was able to do justice to CRUSH, an R&B and hip-hop singer from South Korea. 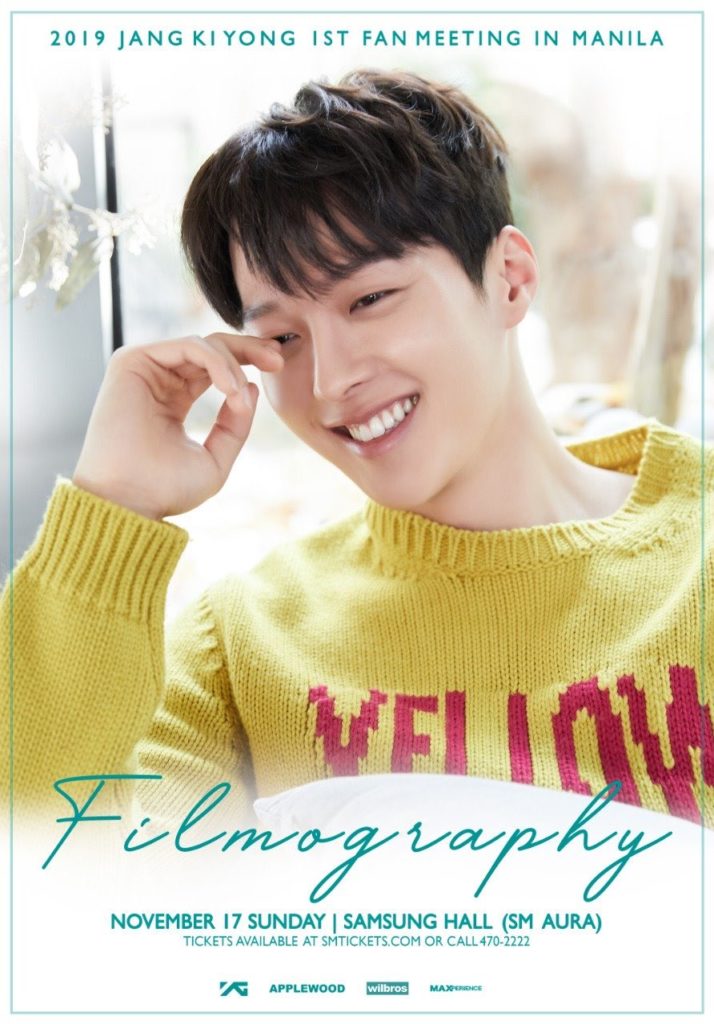 Hosted by Sam Oh, the FILMOGRAPHY event became more interactive after Jang Ki-Yong had picked three lucky fans. Those called on the stage were given the opportunity to reenact some of the most romantic scenes from the actor’s latest Korean series, Search: WWW. After that envy-worthy moment, a guy was asked to reenact one of the memorable scenes from the drama. The guy tried doing the mole-heart drawing scene while Jang was still in character.

Well, let’s save the best for last.

Another lady’s acting skills were put to the test as she needed to faint onto Jang’s bare chest––a scene that really made Filipino fans squeal with kilig and excitement.

Although he seems very serious, fans were able to witness his playful personality. The next segments included relay and telepathy games wherein nine people were divided into three groups. Fans needed to accomplish a series of challenges including popping a balloon (while hugging Jang!) and doing at least five jumping rope repetitions. 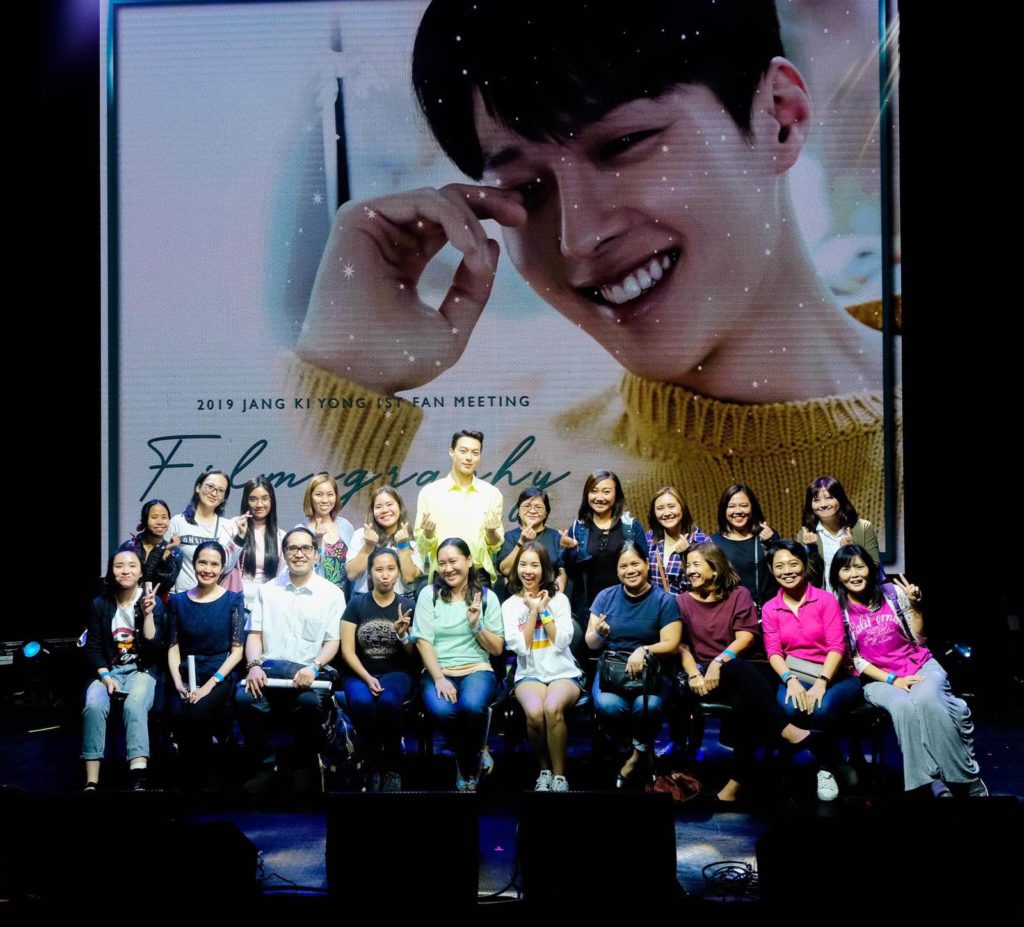 Winners received a box containing polaroid selfies that were taken by Jang himself. For the losing team, they also received hugs and signed posters. So, it wasn’t all bad!

Towards the end of the show, pictures of Jang Ki Yong were flashed on the screen––summing up his career journey. It wasn’t only a nostalgic moment for Jang, but also for his fans who have witnessed him grow over the past few years.

Jang Ki-Yong is known for his notable Korean drama series, “It’s Okay, That’s Love”, “My Mister”, “Come and Hug Me”, “Kill It” and “Go Back Couple.”