‘Quantico’s’ Russell Tovey Unmasks the Pretender in ‘The Good Liar’

In the film, career con man Roy Courtnay (Ian McKellen) sets his sights on his latest mark: recently widowed Betty McLeish (Helen Mirren), worth millions. And he means to take it all. But as the two draw closer, what should have been another simple swindle takes on the ultimate stakes. 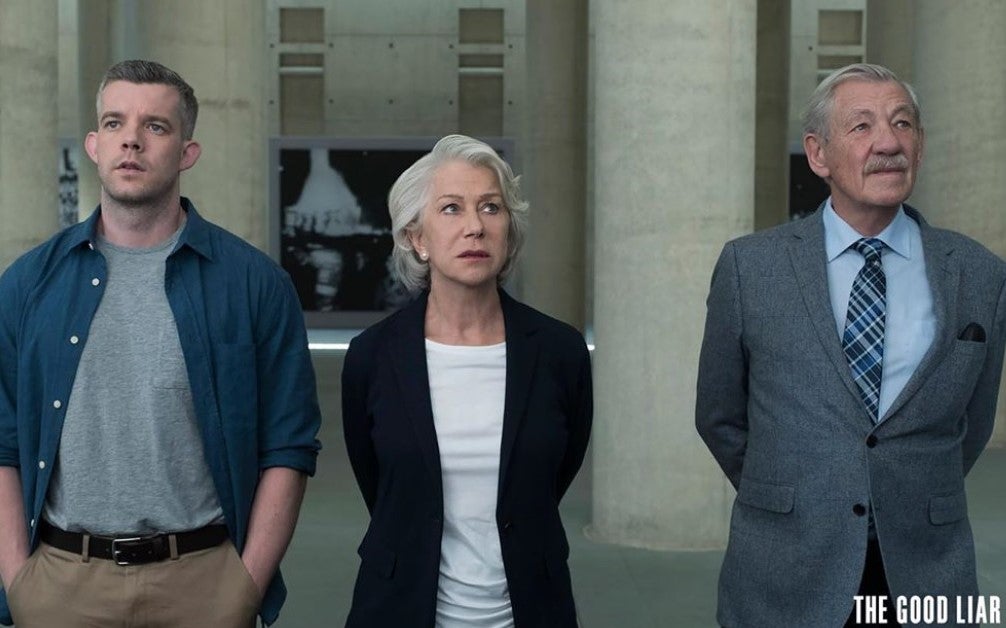 Tovey’s character, Stephen, has been trying in vain to persuade his grandmother Betty to put the brakes on things, at least until he can run a background check on Roy.

“Stephen is someone who pushes and he’s not afraid of being aggressive or antagonistic,” Tovey says. “He cares for Betty and has taken on this protective role, but he probably takes it too far. He’s very dubious about this man coming into her life and frustrated that Betty and Roy have become so close, so quickly. It’s a constant challenge for him to keep his emotions in check and he becomes a real thorn in Roy’s side.” 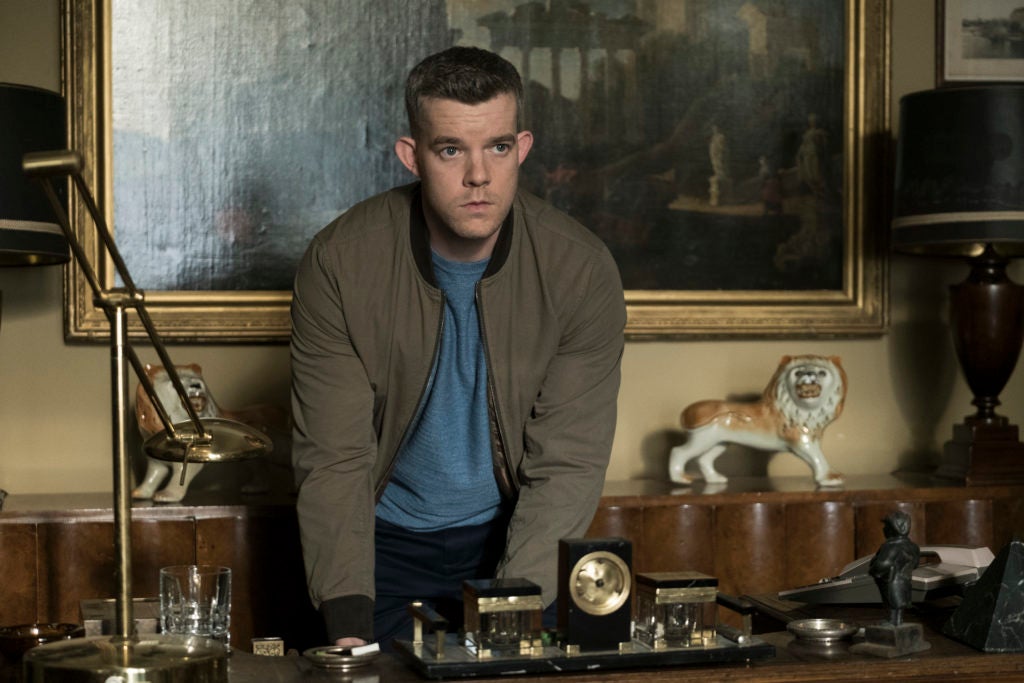 Consequently, Stephen’s own relationship with Betty becomes increasingly strained as, above all, Betty prizes her independence: her home, her life, her decisions.

Citing Tovey’s standout performance in “The History Boys” and his leading role in the recent London stage production of “Angels in America,” director Bill Condon says, “He’s an actor I’ve always wanted to work with. Stephen is a part that could have gone in another direction. He could have been a more traditionally conventional, uptight, academic and a bit of a prig. I really liked how Russell brought a different kind of life to it.” 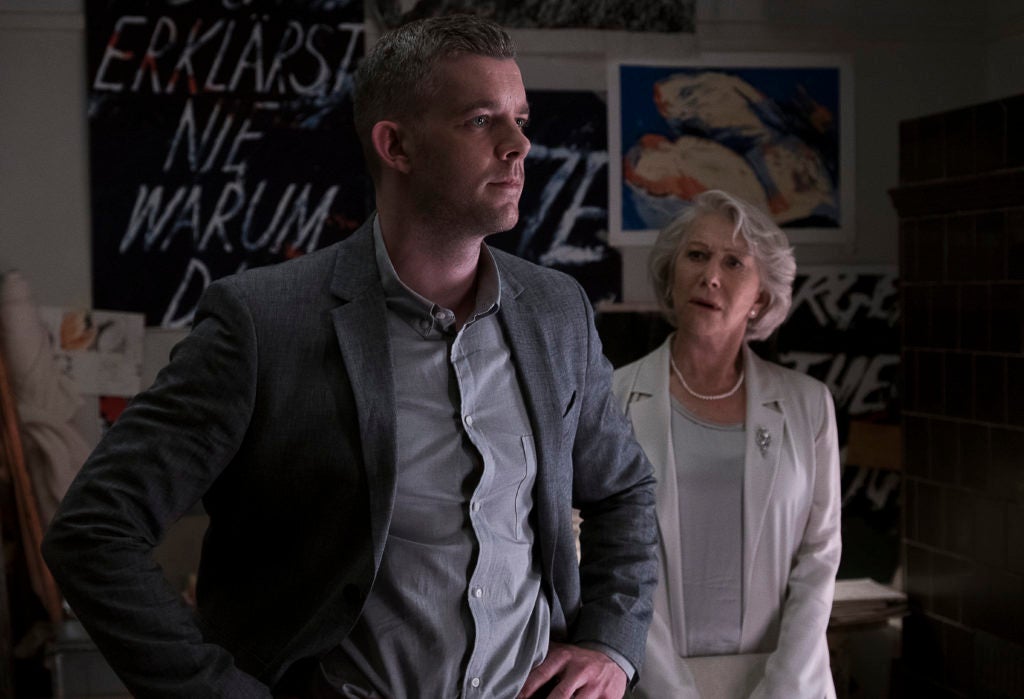 Though Stephen’s reaction to Roy is less than enthusiastic, Tovey couldn’t have been happier to reunite with McKellen, with whom he worked on the 2011 short “Lady Grey London.” “Ian is just cool,” he says. “He’s not at all his age; he’s like a dude. I loved hanging out with him. And Helen is heaven, just heaven. At one point I was aware that I was standing next to Gandalf and Queen Elizabeth—these actors who are so well-respected and with such incredible careers and yet they’re so grounded and gracious. When you do scenes together and they’re just in the moment with you, it’s the most rewarding experience.”

“The Good Liar” is distributed in the Philippines by Warner Bros. Pictures, a WarnerMedia Company.

'Quantico's' Russell Tovey Unmasks the Pretender in 'The Good Liar'
Russel Tovey
The Good Liar
Warner Bros. Pictures
INQPOP! Stories we think you might also like: