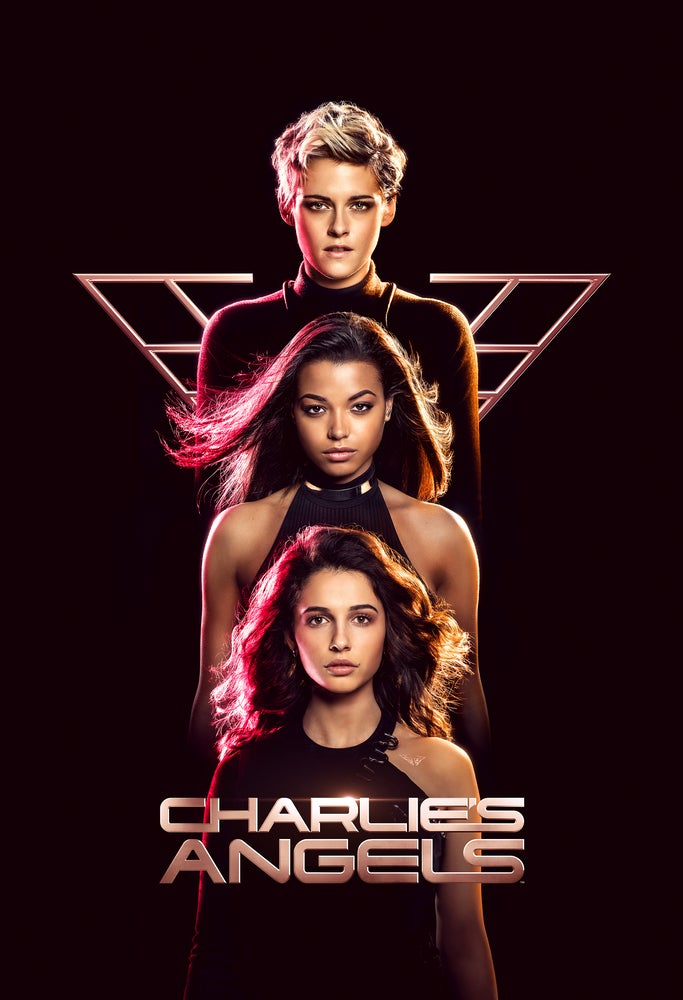 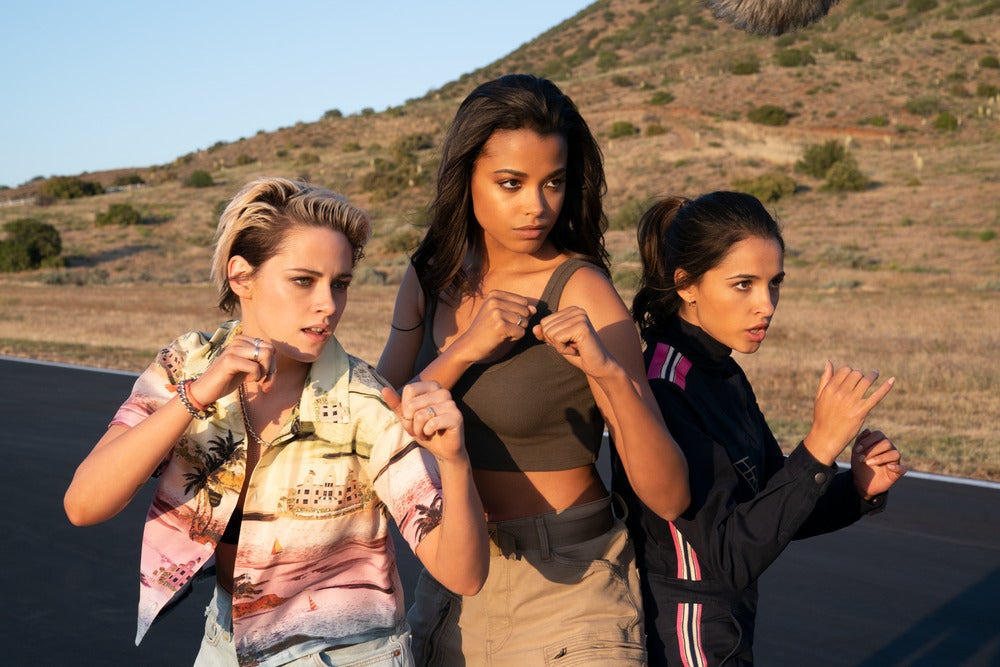 The blockbuster record features the runaway smash “Don’t Call Me Angel (Charlie’s Angel)” by Ariana Grande, Miley Cyrus, and Lana Del Rey, “Pantera” by Anitta, and “How It’s Done” by Kash Doll, Kim Petras, ALMA, and Stefflon Don. Additionally, it boasts a total of five new songs from co-executive producer and Grammy®-winner Ariana Grande. These include another triple threat anthem “Bad To You” featuring Normani and Nicki Minaj, “Nobody” with the legendary Chaka Khan, and “Got Her Own” with Victoria Monét as well as Grande’s own solo song “How I Look On You.” The soundtrack also spans tracks from Danielle Bradbery, M-22, Arlissa, and Kiana Ledé as well as the unparalleled Donna Summer. See the full tracklisting below!

Said Spring Aspers, President of Sony Pictures Motion Picture Group, Music, “It’s refreshing to have a female director at the helm of Charlie’s Angels and Elizabeth’s narrative of powerful female characters has inspired incredible music from today’s top artists. Working with Ariana to craft a soundtrack filled with diverse female talent has been a truly remarkable experience.”

Co-executive produced by Grande, Savan Kotecha, and Scooter Braun the soundtrack leads up to the film’s November 15, 2019 release two weeks from today.

“Don’t Call Me Angel (Charlie’s Angel)” exploded right out of the gate. It cranked out 104 million-plus Spotify streams and 98 million YouTube/VEVO views on the music video. In addition, it incited widespread critical acclaim with People describing it as “here to slay,” Entertainment Weekly proclaiming it “kick ass,” and New York Times positing it as “a feminine renunciation of the very conceit of women as angels.” It also soundtracks the latest film trailer today.