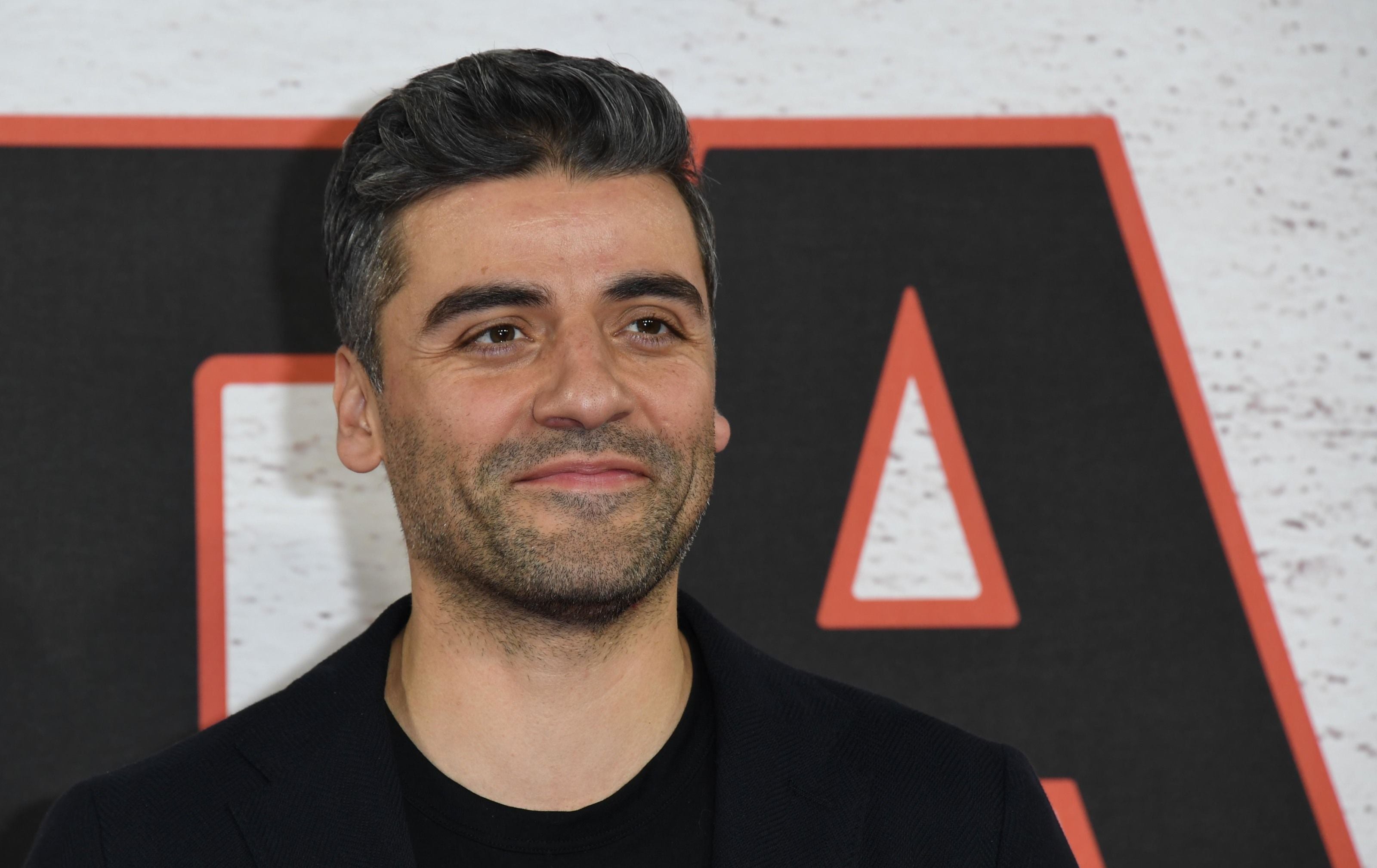 Popularly known as the Resistance pilot ‘Poe Dameron’ in Star Wars: The Force Awakens and Star Wars: The Last Jedi, Oscar Isaac now provides the voice of Gomez, the patriarch of The Addams Family, first animated comedy about the kookiest family on the block.

Debonair, charismatic and mischievous, Gomez Addams is dedicated to his children, madly in love with his wife Morticia – and also just plain mad. His favorite ways to relax are a tightened clamp set on his temple, and a vigorous round of ninja-level swordplay.

Like most people, Isaac was familiar with the classic “Family Addams” TV shows and films, but had a more personal connection. “Raul Julia was one of my favorite actors, and to see him play Gomez with such relish definitely made an impression on me when I was young,” says Isaac. “To get to play that role as an homage to him has been really special.”

With so many Addams Family projects, directors Conrad Vernon and Greg Tiernan strove to differentiate their characters from previous iterations, from their voices to their storylines. “We wanted everyone to try to come up with their own version of these characters,” says Vernon. 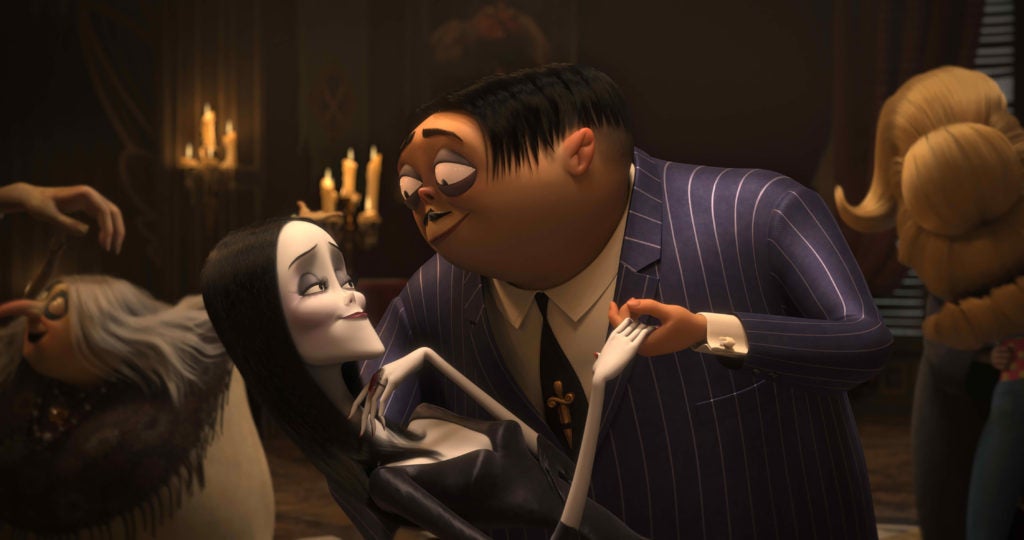 Gomez got the strongest revamp, thanks to the original cartoons. “In all the other iterations, Gomez was a fit, thin, kind of dashing, handsome man and in the cartoons, he was never portrayed that way,” says Tiernan. “We’re not portraying him as a schlub — he dresses well, he has panache and style, but he’s shorter than Morticia. He’s got that plastic-comb moustache and the strange hair. So, he is a little stranger looking in our version, because that’s the way he was in the cartoons.”

“What I loved about the original drawings is that there was always this funny way of throwing the family man on his head, you know?” says Isaac. “Gomez is a very passionate, romantic character filled with a lot of bombast and big declarations, so it’s really fun to just attack that kind of energy. But ultimately, he’s a real family man and that’s just been really fun to embody. I love also portraying a man that large that is also so nimble.”

A father himself, Isaac counts his young son amongst the new Addams Family audience. “I’m excited to get to share this with him,” says Isaac. “I think it’s just going to not only bring in the fans of the original but also make a lot of new ones.” 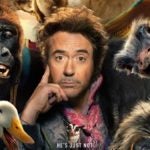 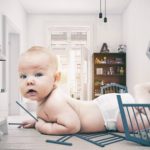