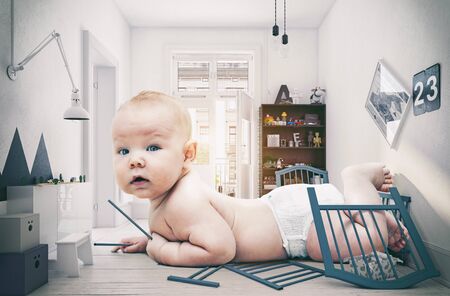 A family in Australia welcomed their new bundle of joy last Monday, Oct. 7. What the mother of now three children did not anticipate was that she would conceive what she would describe as “a mini sumo wrestler.”

Baby Remi Frances Millar is whopping 12.96-pound baby girl, delivered by an emergency cesarean section. According to her mother Emma Millar, 27, she did expect to have a larger baby due to her gestational diabetes, according to Illawarra Mercury‘s report, last Friday, Oct. 11.

Baby Remi was delivered into this world at 38 weeks and two days, almost two weeks shy of a full-term delivery.

“At 35 weeks an ultrasound revealed she was about 4 (kilograms) but we didn’t think she’d grow that much more,” Emma Millar said.

This wasn’t the Millars’ first tango with big babies either. The parents from New South Wales, Australia has had some practice with “heavy-duty” babies. Their four-year-old son, Ace was 8.3 pounds when he was born. Their second child, Willow, now 2 years old, is shoulder-to-shoulder with Remi’s weight at 12.1 pounds, as per report.

“When I’ve walked around with her there’s always a crowd of people – midwives, other new parents and visitors – around her, asking about her size because she’s bigger than all the newborns,” her father, Daniel Millar was quoted as saying.

“Our other children just adore Remi,” he added. “[The baby] is really healthy and content and just thriving.”

The only problem the Millars have now is their baby girl’s wardrobe. Many of the items they packed are left unused. Mrs. Millar confessed in the interview, “We only had one outfit that actually fitted her on Monday.” JB 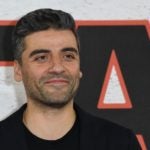 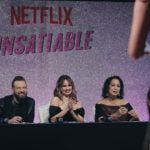