Follow us:
Gisele Bündchen at the 2019 Met Gala at the Metropolitan Museum of Art in New York, United States. Image: AFP/Angela Weiss via AFP Relaxnews

Gisele Bündchen is the new face of Dior Capture Totale

Those who thought they would not see more of Bündchen after she ended her runway career in 2015 were mistaken. The Brazilian is no longer walking the catwalks, but one can regularly admire her elongated, sporty silhouette on the cover of top fashion magazines and in the occasional advertising campaign. 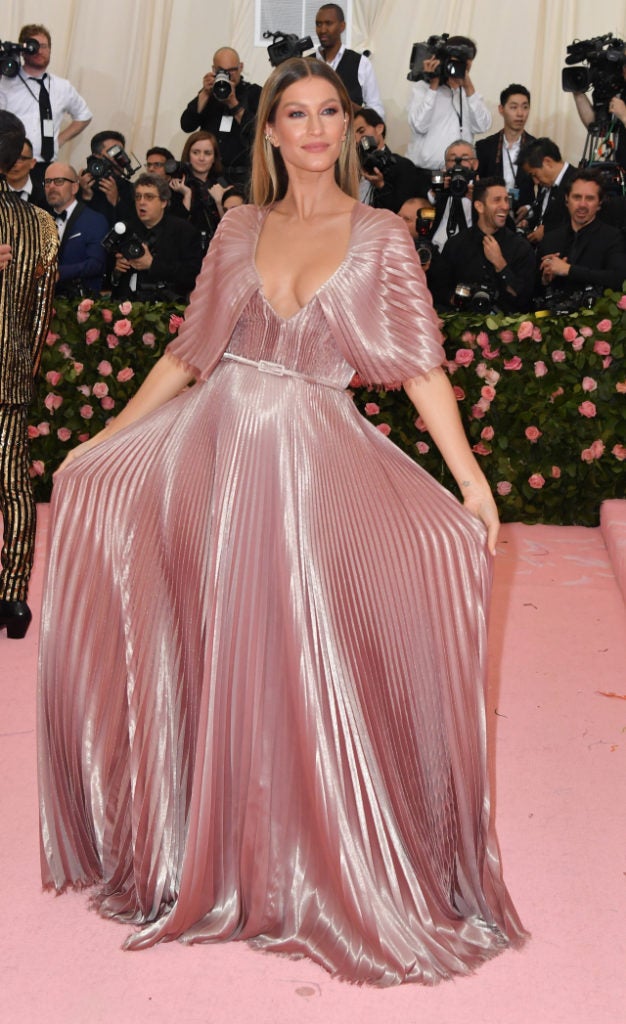 Gisele Bündchen at the 2019 Met Gala at the Metropolitan Museum of Art in New York, United States. Image: AFP/Angela Weiss via AFP Relaxnews

The message she brings has nonetheless changed a little: the “thirtysomething-year-old” insists on healthy beauty centered on meditation and a lifestyle based on nature and well-being.

Who better, then, than Bündchen to represent a line of skincare designed to bring out radiance and correct the signs of aging? Dior has chosen the Brazilian model to lend her features to the Dior Capture Totale collection.

WWD reports that the top model is to appear in the luxury brand’s next campaign, expected in 2020 in print and online. RGA/JB