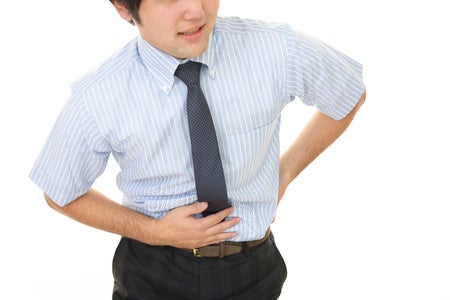 ‘I owe you my life’: Stranger gives man almost P500 to cut ahead of him in CR line

A man, desperately needing to heed the call of nature, pressed a 1,000 yen (about P500) bill into another man’s hand to go ahead of him in a line for a restroom.

Twitter user @shino_akagami was in line for a restroom at a train station in Japan last Tuesday, Sept. 24 when the encounter happened, as per Sora News on Saturday, Sept. 28.

The netizen took to Twitter on Tuesday to recount how the quick and quirky encounter happened.

While he was next in line to use the restroom, he felt someone tap his shoulder. He then turned around to see another man behind him with an expression “like a demon.”

The said man’s facial expression was not due to anger, as per report. Instead, it was because he was in a rush to use the toilet.

The man asked the netizen if he could go ahead of him, then put the money in his hand before rushing to enter a recently-vacant stall. The Twitter user said the man had gone ahead of him before he was able to respond to his question.

The netizen said that he would have let the man go ahead even without the cash. The two men did not meet again after they each left the restroom.

Moments after the netizen spoke about the encounter online, another Twitter user @KsASLOVE said he was the one who gave the money. He thanked the netizen for letting him go ahead in line.

One Twitter user also aired his/her opinion on the encounter, saying, “1,000 yen is a cheap price to prevent such an unsightly stain on your pride.”

Another described the desperate, emergency move of the man as “[a] real-world example of ‘time is money.’” JB

Man needs 15 stitches after python in toilet bites his penis 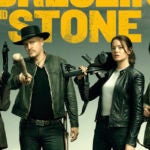 WATCH: Nut Up with the New Recap Video for ‘Zombieland: Double Tap’ 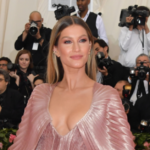 Gisele Bündchen is the new face of Dior Capture Totale