A dog bought access to a pornographic channel after jumping on his owner’s bed and mistakenly stepping on a TV remote. 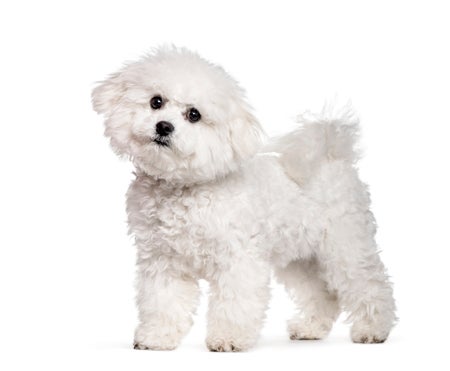 The 58-year-old found out about the purchase when the adult entertainment channel appeared on his TV. Minutes after, he called DirecTV, his service provider, to explain the mistake and to have it corrected.

Despite the conversation with the company, the channel was still on his screen. As per report, he continued to reach out to them multiple times but to no avail.

Considering that the mistake was not fixed, Barnes decided to pay for his subscription to the TV service, after subtracting the said amount from his bill. His service was then cut off.

“That 70 dollars, you’re taking food out of my mouth. It’s like you’re stealing it,” he was quoted as saying. “They refused to see how that was pertinent.”

Barnes proceeded to file a formal complaint with the Federal Communications Commission, an agency that regulates interstate communications in the United States. According to the report, he explained the whole mishap with his dog and the purchase.

He later received a call from the TV company, which agreed to put a credit on his next bill instead. But the decision still did not satisfy Barnes.

“There’s a problem when there’s a mistake and you expect me to pay for the mistake,” he said in the report.  It remains unclear what will happen to Barnes’ formal complaint against the company. Ryan Arcadio/JB

TIL: Grimace from McDonald’s is actually… a taste bud?