The two cosplayed as Son Goku and Vegeta from anime series “Dragon Ball Z.” It was their first international competition, as per Evangelista in her speech when they were awarded.

They impressed in a skit that featured a perfect imitation of the anime characters in a fight scene, complete with music and visual effects in a screen behind them.

The skit can be watched in this video on Facebook.

IN PHOTOS: Here’s what you missed at the Anime and Cosplay Expo 2019 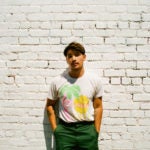 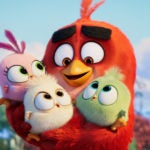 Hatch(l)ing another mission in ‘The Angry Birds Movie 2’