The four-piece band, composed of Eunice Jorge (Vocalist, Keyboardist, Violinist), Jazz Jorge (Bassist/Back-up Vocals), Tatsi Jamnague (Guitars), and EJ Pichay (Drums), have come full circle with Universal Records, the label being the one who distributed their first album “First Movement” back in 2012. 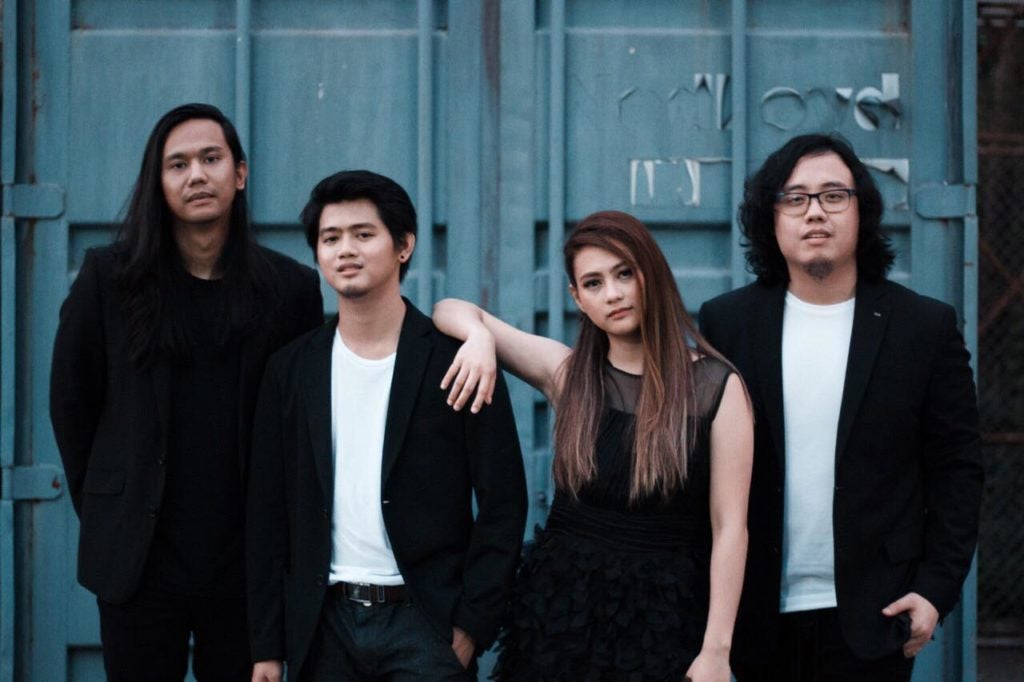 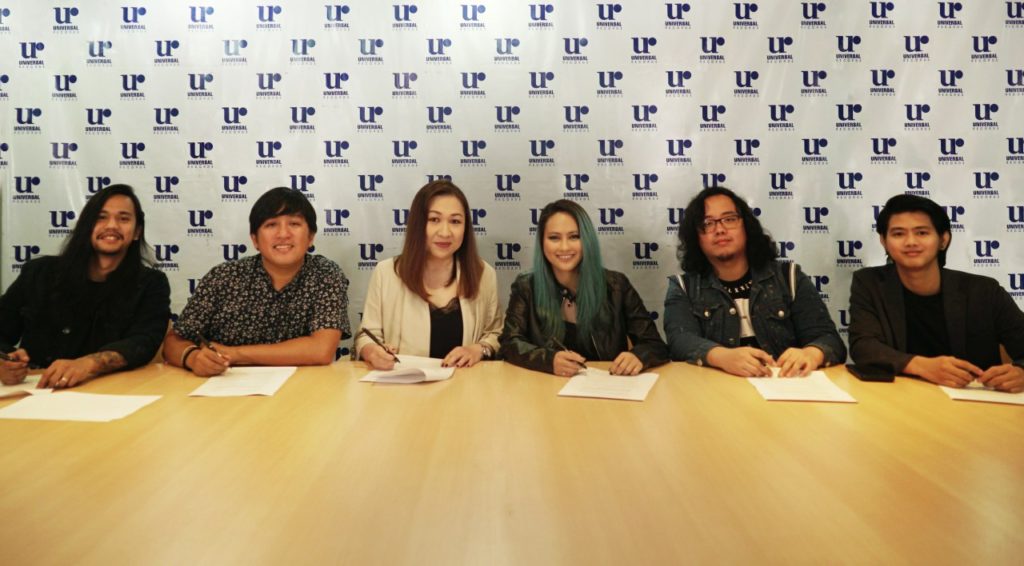 Their first release under the label is entitled “Baso at Bote” – a song that encapsulates the overflowing experience of a first time experience outside of his/her comfort zone, whether it would turn out as a regret or as something unexpectedly enjoyable. As requested by many fans, the track is the band’s first track where bassist Jazz Jorge takes center stage as lead vocalist. 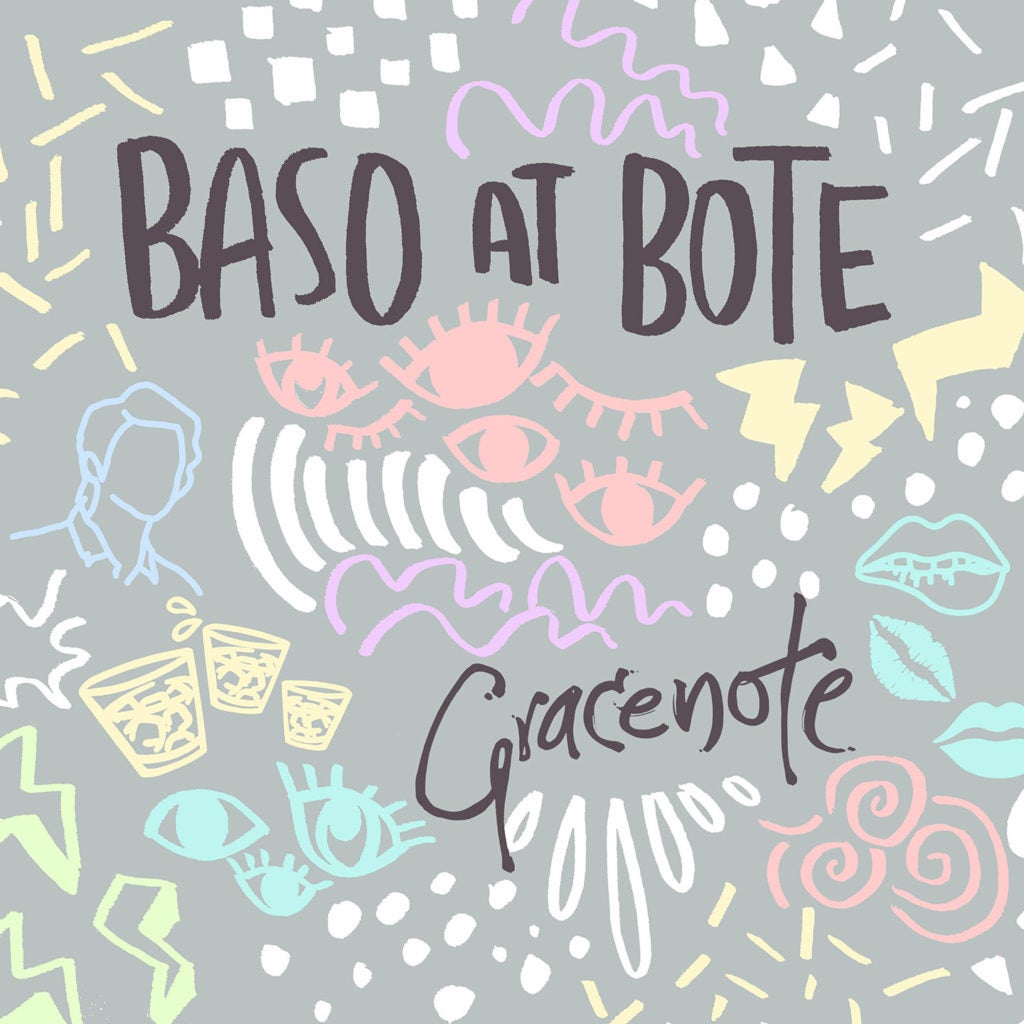 Along with the song’s debut comes a whole day of activities in store for Gracians (the band’s following) and music lovers alike, as the band will be touring various radio stations and bars to promote the song. Fans are in for a treat as 50 bars across Metro Manila will conduct the song’s premiere simultaneously at 9PM, with a chance to win a limited edition Gracenote “Baso at Bote” shirt for those who participate in the promotion. A full list of the bars and mechanics can be found at https://tinyurl.com/BasoAtBotePromo and by using the hashtag #BasoAtBoteGracenote all across social media.

“Baso at Bote” is released ahead of their upcoming album “Small World,” which the band hints as a “combination of everything” they’ve done before but with a fresh new take.

The track is now available for streaming on Spotify, iTunes, Apple Music, Deezer, Amazon Music, and all major streaming platforms.