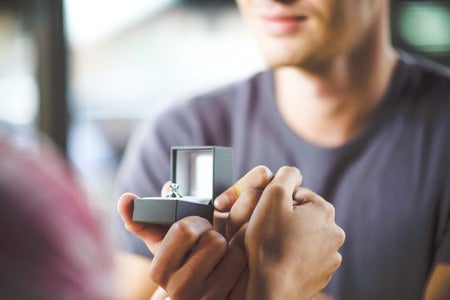 An avid cyclist used his love for biking to propose to his partner in a unique and creative way.

Jon Blaze and his girlfriend Thao Nguyen went on a cycling trip last March 20, in line with Blaze’s plan, as per ABC-affiliate ABC13, last Saturday, July 27.

After almost two hours and 15.7 miles of biking, Blaze led Nguyen back to the starting point of their ride.

He then showed her the route they took on an application that tracked their movement, and got down on one knee. Their route spelled out the words “marry me.”

“I went from being so annoyed by all the crazy turns we did to being completely shocked and with the biggest smile on my face,” Nguyen was quoted as saying.

Blaze said he had been thinking about proposing to Nguyen for over a year, but wanted it to be special and unique, as per report.

The groom-to-be also recently shared the image of the bike ride on Reddit.

The couple met each other on Valentine’s Day back in 2016. They hope to get married before November. JB 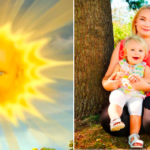 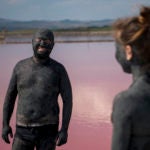