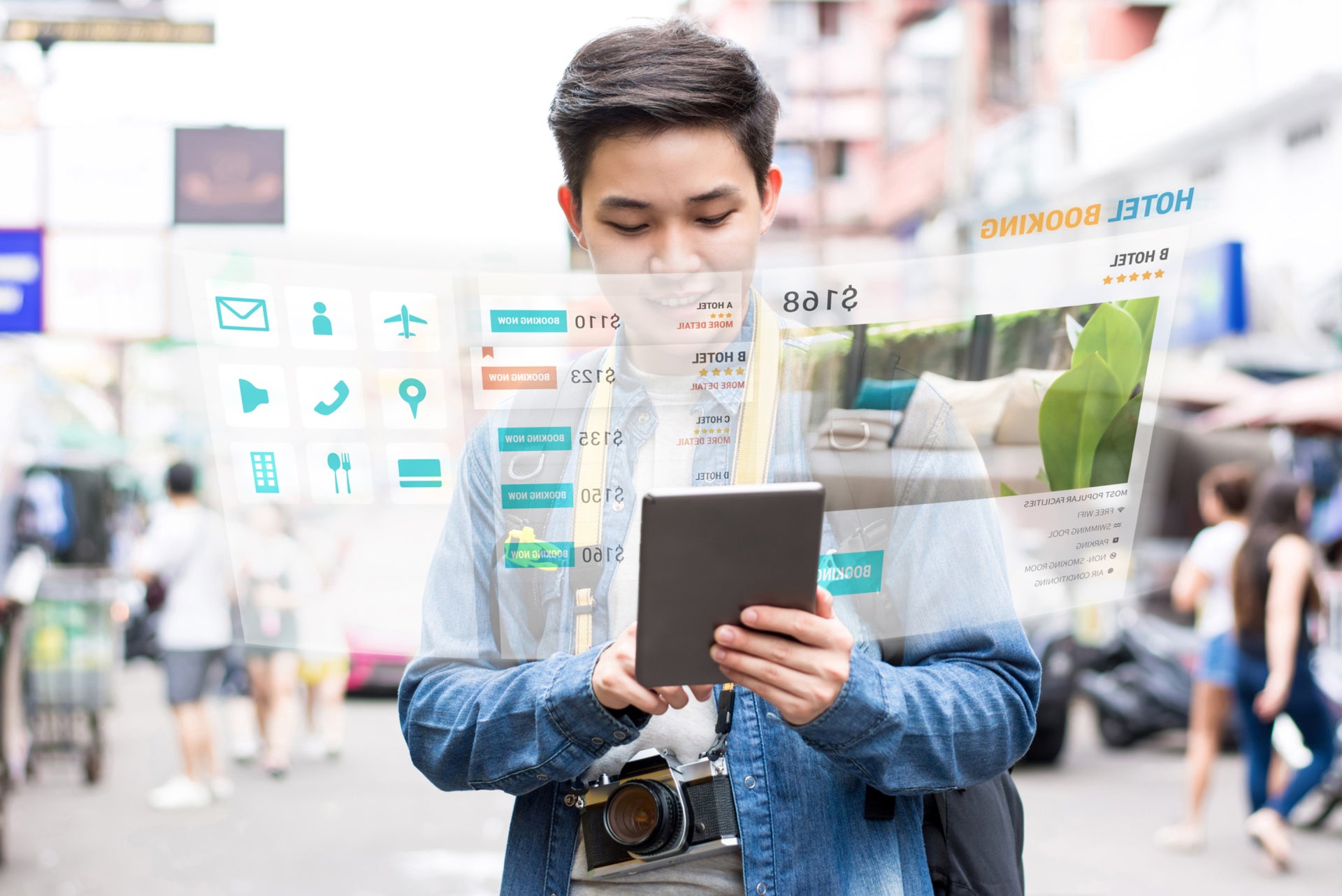 What traveler does not check out the opinions of others before making a reservation at a hotel or restaurant? In a study by Ipsos Mori for TripAdvisor, 52% of respondents in a sample representing 12 countries said they would never choose a hotel without first checking online reviews.

The findings are an indicator of the habits of travelers doing research before making reservations.

Nearly three quarters (72%) of survey respondents reported frequently or systematically reading the site reviews before making decisions about lodging, restaurants, or experiences. Comments about lodgings are especially successful, with 81% reporting that they frequently consult them.

Vacationers feel the need to reassure themselves of an establishment’s quality before booking, 79% stated they are more likely to choose to stay in a hotel with a higher approval rating. Also, 78% take only the most recent comments into account, while 55% read several reviews to get a general sense of reviewer’s opinions. An average of nine reviews is considered before booking decisions are made about hotels and restaurants.

While the platform has recently been subject to criticism for the harshness of some reviews towards tourism and restaurant professionals, 39% of the travelers stated that they do not take the more extreme opinions into account.

This “Power of Reviews” study polled 23,292 people from 12 markets (Australia, China, France, German-speaking countries, India, Italy, Japan, Singapore, Spain, Taiwan, United Kingdom and United States) between May and June 2019. The study was targeted at the site users who had visited during the 12 previous months. HM/JB

From snapping perfect selfies to making sacrifices to travel: A look at int’l Gen Z globetrotters 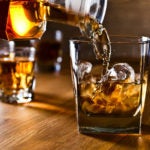 Whisky hotel to open in London 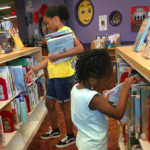 Sisters read books on FB so kids would have bedtime stories