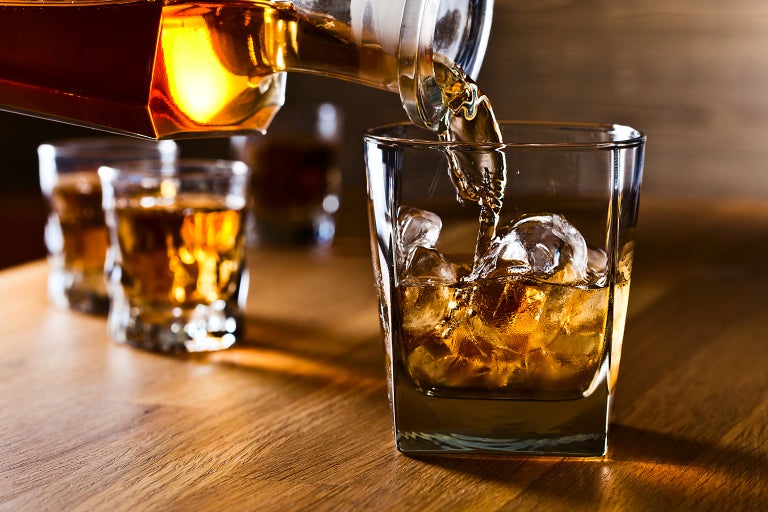 Whisky hotel to open in London

Attention whisky lovers, London is set to get its own whisky hotel.

The award-winning Black Rock whisky bar has announced plans to expand its basement bar into a four-story property that will feature a blending room and three lodges where guests can stay overnight.

For three years in a row, Black Rock has taken the title of best specialist bar in the United Kingdom by the tastemakers at Class Bar Awards, for offering a whisky list of 250 bottles from around the world.

In an Instagram update, the bar owners revealed plans to grow upwards from their basement location and add more floors, eventually adding guest rooms to the establishment.

Recently, the bar hosted a soft launch for Black Rock Tavern on the ground floor, described as an “izakaya-inspired” whisky pub that will offer a curated shortlist of 50 whiskies, highballs and draught beer.

Adjacent to the tavern will also be a whisky blending room.

Over the next few months, a second and third floor will also be added to house three lodges. 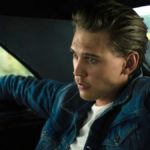 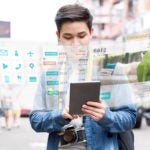