Follow us:
New survey shows that Gen Z travelers from South Korea are most likely to take over 50 photos a day while on holiday. Image: iStock/cometary via AFP Relaxnews

From snapping perfect selfies to making sacrifices to travel: A look at int’l Gen Z globetrotters

Young travelers from South Korea are the most snap-happy shutterbugs when it comes to taking photos on vacation, while Colombians have the most wanderlust.

That is according to the results of a global survey conducted by Booking.com, which aims to tease out the travel habits of Generation Z, a cohort of coming-of-age young adults between the ages of 16 to 24. 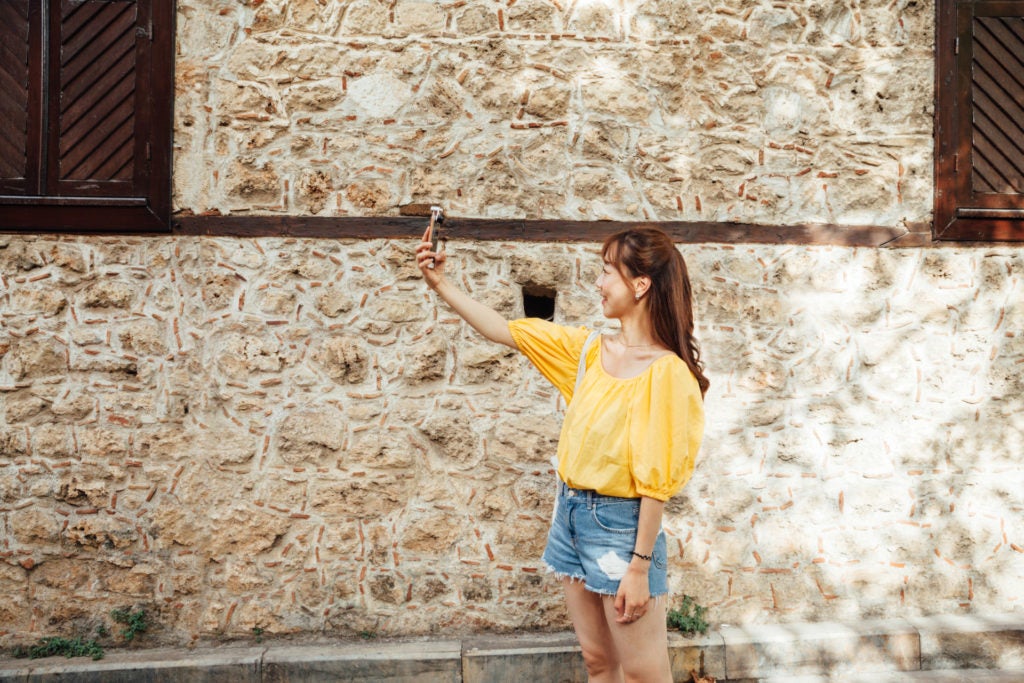 New survey shows that Gen Z travelers from South Korea are most likely to take over 50 photos a day while on holiday. Image: iStock/cometary via AFP Relaxnews

The findings showed that overall, travel figures high on this generation’s minds, with 67% globally said they are excited at the prospect of discovering the world. But some countries have greater wanderlust than others. At 91%, for instance, respondents from Colombia expressed the highest amount of enthusiasm for travel, followed by India and China (tied at 82%) and Argentina (80%).

Globally, travel and seeing the world outranked higher education, homeownership and retirement funds among Gen Z respondents when it comes to their spending priorities.

According to the survey, young travelers in India, Thailand and Russia are the most likely to prioritize spending on travel rather than material possessions.

More than half of the respondents are also adrenaline junkies, with 56% expressing a desire for adventure travel such as paragliding or bungee jumping.

When it comes to that timeless travel rite of passage of solo travel, only 18% globally expressed an interest strapping on a backpack or taking a gap year. But that figure doubled among respondents in Taiwan and Hong Kong.

Across the board, about half of Gen Z respondents around the world said they were aware of the environmental impact of travel and would make efforts to green their travel.

The biggest source of inspiration for Gen Z travelers, meanwhile, include Instagram, celebrities and other influencers.

And when it comes to the most selfie-snapping, Instagram-happy shutterbugs, it turns out that travelers from South Korea, India and Argentina are most likely to take more than 50 photos of their vacation — a day. HM/JB