Just so you know, Jesse McCartney thrilled fans in his first-ever Manila concert

Last July 13, 2019, American pop artist Jesse McCartney entertained longtime Filipino fans at the New Frontier Theater with his best hits and newest songs. And in case you missed his concert, here are the highlights from that night:

Considering this was Jesse McCartney’s first-ever visit and concert here in the Philippines, he made sure that his fans were updated with his latest hits and singles. That’s why he made sure to include his 2018 singles, “Better With You” and “Wasted”. 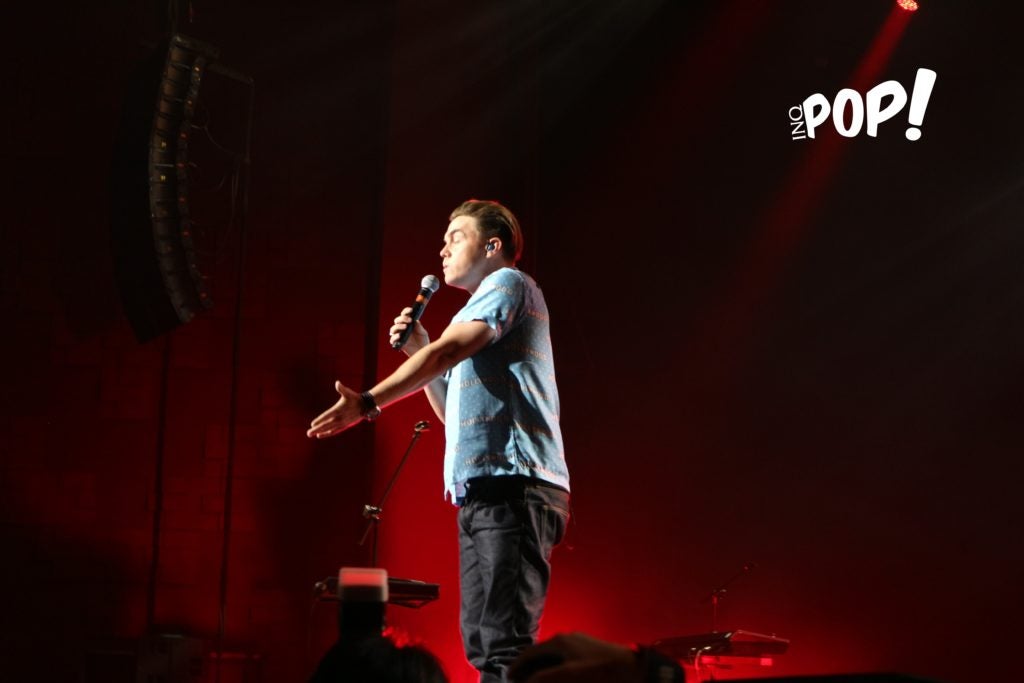 Moreover, McCartney surprised the crowd by singing Leona Lewis’s hit “Bleeding Love”, which he wrote for the British singer. He also gave fans a preview of his upcoming music, by performing his newest tracks “Selfless” and “Soul”–the latter of which he performed during his Resolution Tour in the US and one he plans to release after his Southeast Asia tour wraps up.

At one point during the night, Jesse McCartney chose to perform one of his favorite songs from the 2000s, “The Stupid Things” by Robin Thicke. However, after singing the first verse, he stopped and asked the audience who would like to go onstage with him during the song.

The crowd went wild in response, and a young woman named Mariana was chosen by McCartney himself to share the stage. He then said that he dedicates the song to Mariana.  Here’s a snippet of Mariana’s (and the crowd’s) reaction as Jesse McCartney serenaded her with Thicke’s hit song:

Jesse McCartney sang your favorite songs from the early 2000s

The night would not be complete without Jesse McCartney’s greatest 2000s hits. So, throughout the concert, he effortlessly sang fan-favorite songs like “Just So You Know”, “She’s No You”, “Leavin'”, “How Do You Sleep?”, “Because You Live”, “Body Language”, “Right Where You Want Me”, and “Shake”.

And before the evening ended, he made sure to sing everyone’s favorite 2000s tune, “Beautiful Soul”.

Thank you, Jesse McCartney, for such an upbeat and fun concert! 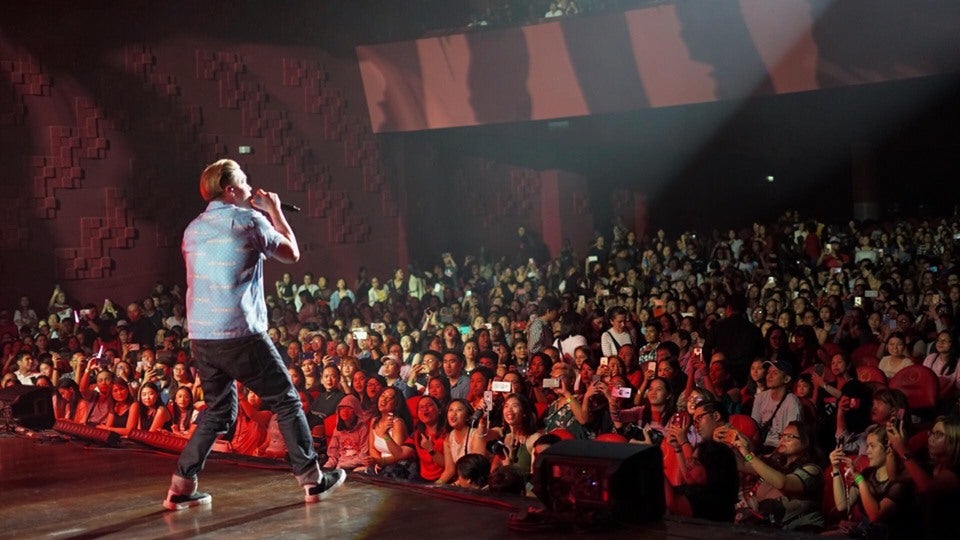 Jesse McCartney tries to guess the meaning behind these Filipino slang words in this special #InqPOPHangout episode!

Jesse McCartney live in Manila was presented by Random Minds.