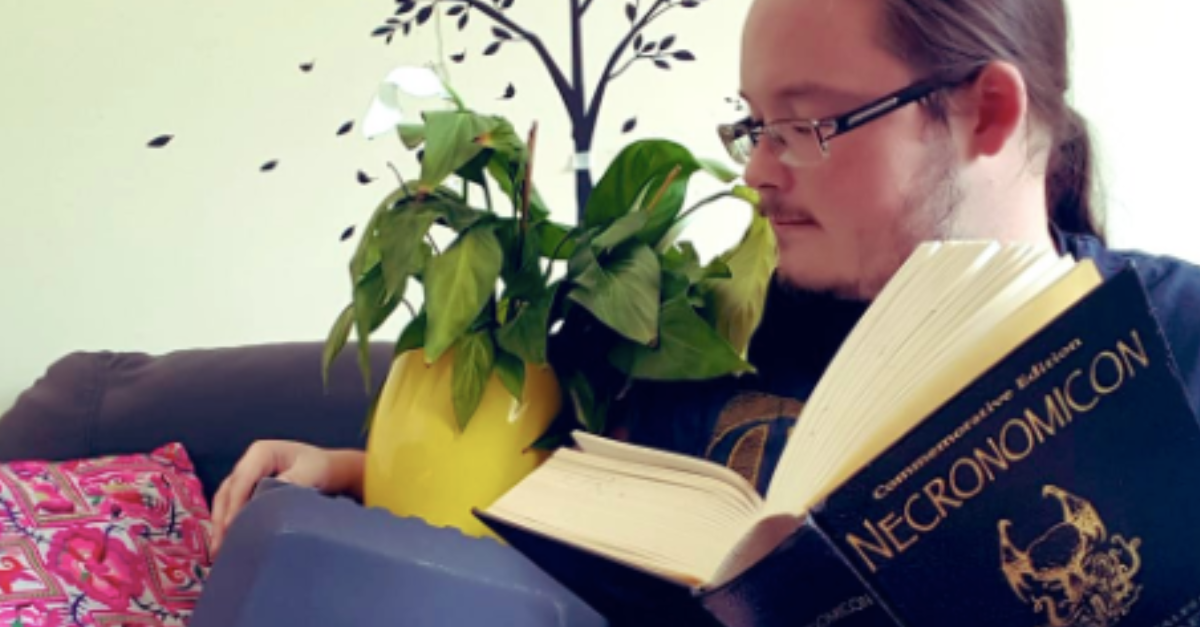 LOOK: Housemate looks after friend’s plant as if it’s human

A woman who requested her housemate to “look after [her] plants” while she was on a trip did not expect that he would take her request a little too seriously.

Lauren French of London, United Kingdom, was slated to travel to New York. Before leaving, she asked her housemate Jack to take care of her plants, Bored Panda reported last Monday, July 8. According to French, she received a WhatsApp message from Jack which contained photos that showed how he is indeed looking after the plants.

“There’s 4 of us who live together. I and the other 2 have lived together for 5 years,” French was quoted as saying. “I’ve known Jack for a few years but he only moved in a couple of months ago. Obviously a wise choice!”

The photos, which Lauren received last Friday, June 5, were shared on her Twitter account the same day.

I asked my housemate to look after my plants whilst I’m away for the next couple of weeks. He sent me these. pic.twitter.com/7q0Q31kj6H

The first photo in the post showed Jack enjoying a drink with his friend’s yellow potted plant at the dining table.

In another moment, Jack read “Necronomicon”, a fictional book created by H. P. Lovecraft, while his arm was wrapped around the plant.

The geeky-giddy moments do not stop there. Jack also played a game of cards with the plant.

He even saw to it the plant would never go hungry, offering it a sandwich as it sat cozily.

“I was screaming when he sent [the photos]. Full on laughing,” French told Unilad last Sunday, July 7.

“He’s one of the funniest, silliest, and wittiest people I have the privilege of knowing,” she said of her housemate. 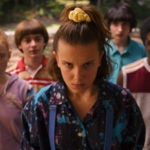 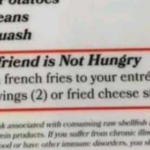